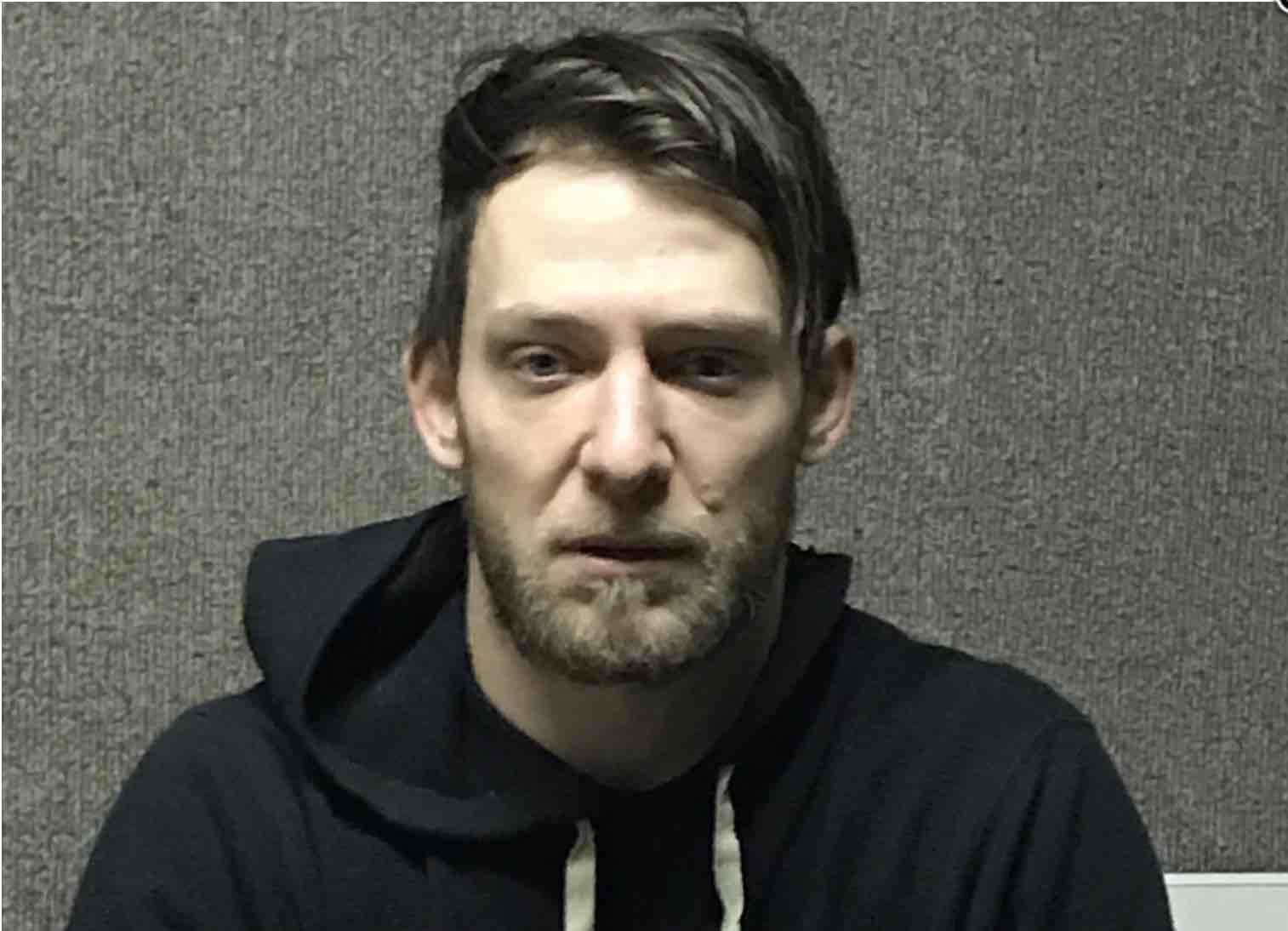 UPDATED 2/25/17 8:30AM: See the full MCSO press release by scrolling down. The release states that starting in late 2016, Wells was tracked down based on tips that he was visiting casinos, and that Mendocino County Sheriff’s Detectives were assisted by the South Lake Tahoe Police Department, the Federal Bureau of Investigation and the Douglas County Nevada Sheriff’s Office. 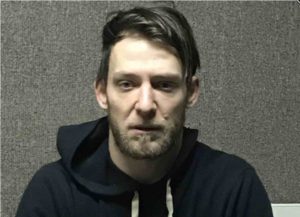 Wells had been under surveillance “for a bit” but authorities were unaware of his exact location, according to Barney, and MCSO had “been working really closely” with local police in South Lake Tahoe, CA. Authorities received a tip that Wells was living at an address on Conestoga Ave. in South Lake Tahore on Feb. 23 and two MCSO detectives were sent to assist in his arrest, Barney said, who filed the warrant in the case. Local news reports in South Lake Tahoe state that the South Lake Tahoe Police Department (SLTPD) called in the SWAT Team in preparation, but that Wells was arrested without incident this afternoon. 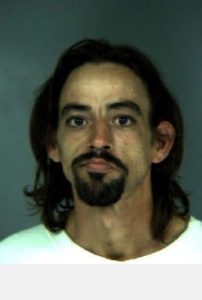 Gary Cricket Blank III of Garberville is still at large.

One suspect, Gary Blank III of Garberville, currently remains at large in the November 11, 2016 homicide case, in which a group of cannabis farm workers are alleged to have murdered and robbed Settler, a Laytonville resident. Frederick Gaestel was arrested on Feb. 10, in Virginia, and Michael Kane, was found at the Mexican border in late January.

Wells is being held “in lieu of” $650,000 bail and MCSO deputies have begun the legal process of extradition to stand trial in Mendocino County. Barney sent a “big thanks” to SLTPD on behalf of MCSO for their assistance in bringing Wells into custody.

Four suspects in the case have appeared in Mendocino Superior court in Feb. but their plea hearing was delayed. Those in custody at that time included Kane, Zachary Wuester, 24,who surrendered to the sheriff’s office on November 14; Gary Fitzgerald, 23, who was arrested in Ukiah on November 25; Abdirahman Said Mohamed, 28, who was arrested in San Diego on December 7.

See our previous coverage of the Settler case here.

The property was a rural parcel approximately 5 miles from Highway 101, on a dirt road that traveled in a westerly direction. Deputies responded to the scene confirming there was a male adult who was obviously deceased as a result of what appeared to be a violent assault. Mendocino County Sheriff’s Detectives were summoned to the scene, along with Investigators from the Mendocino County District Attorney’s Office and Criminalists from the California Department of Justice.

During the investigation it was determined the deceased male adult, Jeffrey Quinn Settler, was operating a commercial marijuana growing operation on the property. In the early morning hours of 11-11-2016 (Thursday), multiple subjects who had been recently employed by Settler as marijuana trimmers returned to the property in the middle of the night with the intent to commit robbery of processed marijuana. The investigation has revealed the subjects knew the marijuana was stored in the same structure where Settler slept and the subjects violently assaulted him during the robbery, causing his death. The subjects were believed to have fled the property in at least two vehicles and were believed to have stolen over 100 pounds of processed marijuana. The suspects were believed to have fled to Southern California or out of state.

In all seven suspects were identified and subsequent felony arrest warrants were sought.

Prior to 02-10-2017, four of the suspects were in custody and being prosecuted for homicide.

In late 2016, Detectives from the Mendocino County Sheriff’s Office traveled to the Lake Tahoe area to investigate tips that suspect Jesse Cole Wells (33 year old male from Laytonville) had been frequenting local casinos.

Evidence was discovered that Wells had indeed been in Lake Tahoe casinos, however Wells was not located at that time.

Between November of 2016 and February 2017, there have been additional tips and reports to the Mendocino County Sheriff’s Office and the South Lake Tahoe Police Department regarding Wells’ whereabouts.

Due to the violent offense for which Wells was wanted, the South Lake Tahoe Police Department served the search warrant with the assistance of their S.W.A.T. unit.

Wells was taken into custody without incident at 4:00 PM on 02-24-2017 and was to be booked into the El Dorado County Jail on the Mendocino County Superior Court arrest warrant alleging homicide and robbery, in lieu of $650,000.00 bail.

Wells will be extradited to Mendocino County at some point where he will be prosecuted along with the five additional suspects in custody on this case at this time.

This arrest was made as a result of the cooperative effort of law enforcement agencies working with concerned citizens who came forward with the information about Wells’ whereabouts.

Currently one suspect who is identified as Gary Blank III (34 year-old male from Garberville, California) is still at large and is believed to have fled the state of California.