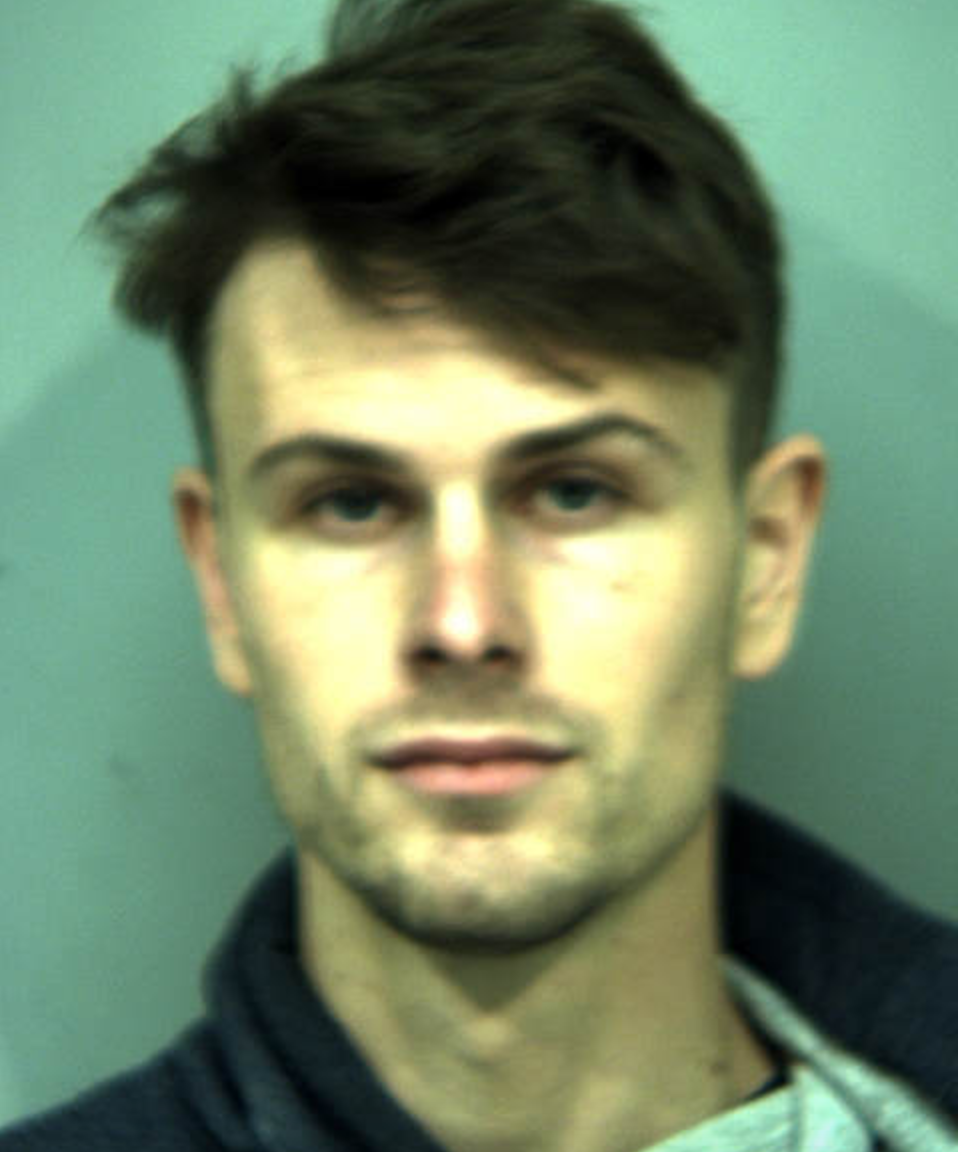 UPDATE 2/11/17: Mendocino County Sheriff’s Office have released an official statement on Gaestel’s arrest in the homicide of Jeffrey Settler of Laytonville. We’ve included the press release in full below. 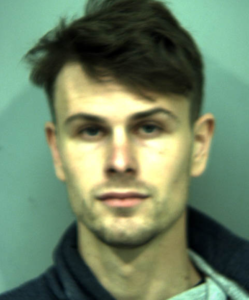 The press release states that Mendocino County Sheriff’s Office was notified of Gaestel’s arrest around 10pm on Feb. 10 and will be requesting extradition. Gaestel was reportedly apprehended thanks to the assistance of concerned citizens, who notified Virginia deputies that he was hiding in a vacant house in York County, VA and a suspect in a homicide case in Mendocino County.

According Captain Van Patten, Mendocino County will work to extradite Gaestel to stand trial, but the process could take several months if he decides to fight the extradition.

Two other suspects in the homicide remain at large, and four others are in custody in Mendocino. Scroll down to read the full statement after the original post. 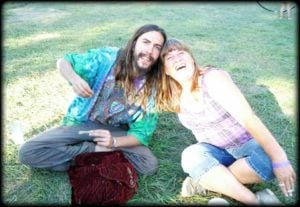 The deceased, Jeffery Settler, on left.

MENDOCINO CO., 2/10/17 — Frederick Gaestel, a suspect in the murder of Jeffrey Settler of Laytonville, was arrested in a vacant house on Feb. 9 in York County, Virginia. Mendocino County authorities have been notified.

Gaestel, 27, is the fifth suspect arrested in the November, 2016 killing of Settler, the 35-year cannabis farmer who was beaten to death. Gaestel is reported to be from Clifton, New Jersey. The four suspects previously apprehended, Zachary Wuester, 24, Gary Fitzgerald, 23, Abdirahman Said Mohamed, 28, and Michael Kane, 26, allegedly worked on Settler’s farm, and allegedly killed Settler in the process of stealing 100 lbs. of cannabis. The four are being held without bail and appeared in Mendocino County court last week for a plea hearing, which was delayed.

According to a Feb. 10 Facebook post from the York-Poquoson Sheriff’s Office, deputies received information about Gaestel, at approximately 12am on Feb. 9: 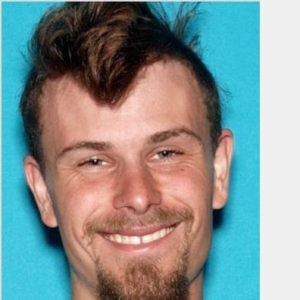 The photo of Gaestel first released by MCSO after Settler’s death in November, 2016.

The arrest was reported by a local television station in the area and other local media. Gaestel also may have been arrested in Harney County, OR in 2012.

Previous coverage of the Settler homicide and case developments can be found here.

The property was a rural parcel approximately 5 miles from Highway 101, on a dirt road that traveled in a westerly direction. Deputies responded to the scene confirming there was a male adult who was obviously deceased as a result of what appeared to be a violent assault. Mendocino County Sheriff’s Detectives were summoned to the scene, along with Investigators from the Mendocino County District Attorney’s Office and Criminalists from the California Department of Justice.

During the investigation it was determined the deceased male adult, Jeffrey Quinn Settler, was operating a commercial marijuana growing operation on the property. In the early morning hours of 11-11-2016 (Thursday), multiple subjects who had been recently employed by Settler as marijuana trimmers returned to the property in the middle of the night with the intent to commit robbery of processed marijuana. The investigation has revealed the subjects knew the marijuana was stored in the same structure where Settler slept and the subjects violently assaulted him during the robbery, causing his death. The subjects were believed to have fled the property in at least two vehicles and were believed to have stolen over 100 pounds of processed marijuana. The suspects were believed to have fled to Southern California or out of state.

In all seven suspects were identified and subsequent felony arrest warrants were sought.

Prior to 02-10-2017, four of the suspects were in custody and being prosecuted for homicide.

Mendocino County will work to get Gaestel extradited to Mendocino County so he can stand trial for homicide. This process can take up to several months if Gaestel tries to challenge extradition.

This arrest was made as a result of the cooperative effort of law enforcement agencies working with concerned citizens who came forward with the information about Gaestel’s whereabouts.

Any persons with information about the location of the outstanding suspects are encouraged to contact the Mendocino County Sheriff’s Office Investigative Services Unit at 707-463-4421 or the Sheriff’s Office Tip Line at 707-234-2100.