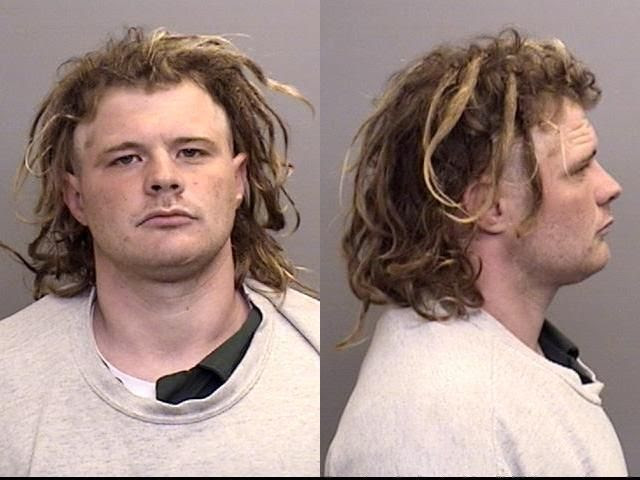 Michael Andrew Kane, a suspect in the murder of Jeffrey Settler.

Michael Andrew Kane, a suspect in the murder of Jeffrey Settler.

MENDOCINO Co., 1/19/17 — Yet another suspect in the murder of Jeffrey Settler has been apprehended and according to a press release issued this morning by the Mendocino County Sheriff’s Office (MCSO). On Monday Michael Kane of Pleasantville, NY, surrendered himself at the U.S.-Mexico border to agents of the border patrol. He’d been on the run in Mexico for some time, and had recently contacted family members to say he was “tired of running.”

Detectives for the MCSO traveled to San Diego. It is unclear if Kane is being returned to Mendocino.

Settler’s family posted a brief statement on Facebook thanking everyone who had worked to continue apprehending suspects, “Thank you US Marshall’s, Mexican authorities, The Mendocino County Sheriffs office and the DA’s office. To include all branches of law enforcement and private citizens for all your help and hard work. Much Love everyone, The Settler Family & Friends.”

Here is the full press release, below. It states that suspect Gary Fitzgerald is still at large; however, Fitzgerald was taken into custody in November. You can see the article on his arrest here. You can read our previous coverage on the Settler homicide here.

The property was a rural parcel approximately 5 miles from Highway 101, on a dirt road that traveled in a westerly direction. Deputies responded to the scene confirming there was a male adult who was obviously deceased as a result of what appeared to be a violent assault.

Mendocino County Sheriff’s Detectives were summoned to the scene, along with Investigators from the Mendocino County District Attorney’s Office and Criminalists from the California Department of Justice. During the investigation it was determined the deceased male adult, Jeffrey Quinn Settler, was operating a commercial marijuana growing operation on the property.

In all seven suspects were identified and subsequent felony arrest warrants were sought. Three of the seven suspects have been arrested and are currently being prosecuted for homicide and robbery. On 01-16-17, Suspect Michael Andrew Kane of Pleasantville New York, surrendered to Customs and Border Patrol at the California Mexico Border on a felony warrant for homicide in this case. Kane had been a fugitive in Mexico, when he contacted his family and advised he was “tired of running” and wanted to surrender. His arrest was facilitated through the US Marshals Office and the US Border Patrol.

Mendocino County Sheriff’s Detectives responded to San Diego to interview Kane where he was being held. Currently three suspects are still at large and are believed to have fled the state of California. The remaining suspects are identified as Frederick Gaestel, 27, of Illinois, Gary Blank III, 34, of Garberville, and , Gary Lynn Fitzgerald and Jesse Wells, 33, of Laytonville..

Any persons with information about the location of the outstanding suspects are encouraged to contact the Mendocino County Sheriff’s Office Investigative Services Unit at 707-463-4421 or the Sheriff’s Office Tip Line at 707-234-2100.

3 thoughts on “One more suspect arrested in Settler homicide, alleged murderer had fled to Mexico”