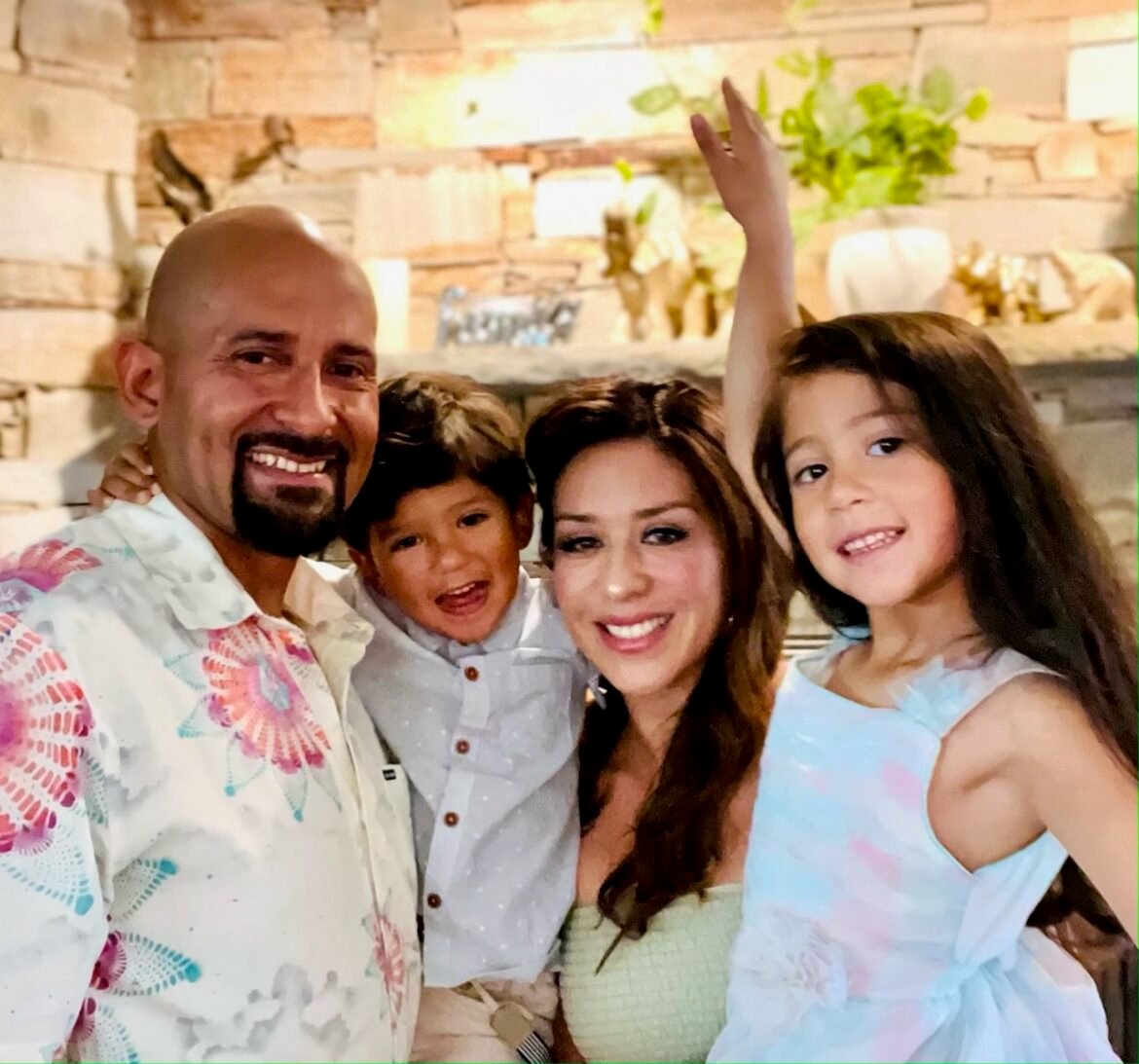 UKIAH, 8/19/22 — Mendocino County prosecutors dropped all charges this morning against a man who was permanently disfigured by officers of the Ukiah Police Department (UPD) during a violent arrest last spring. Arturo Valdes was suspected of misdemeanor DUI, but he suffered visible facial fractures during his arrest in the front yard of his Ukiah home.

“The People are making a motion to dismiss the case in the interest of justice,” Deputy District Attorney Heidi Larson said on the record, and hearing no objections, Judge Carly Dolan granted the motion.

According to defense attorney Richard Middlebrook, the prosecution fell apart after Sgt. Ron Donohue and Officer Eric Rodello exercised their Fifth Amendment rights to avoid self-incrimination during the preliminary hearing.

“Donohue did it from the stand, and Rodello indicated in court from counsel table he planned to do the same,” Middlebrook confirmed in a text message before this morning’s court hearing. (Court transcripts from May 17, 2022, confirm that Donohue balked when asked how many times he punched Valdes in the head, and declined to testify further after he was repeatedly advised of his Fifth Amendment rights, but stopped short of saying “I plead the Fifth.”)

Middlebrook says Valdes was involved in a minor collision March 28, 2021. Valdes provided his driver’s license and insurance information to the other driver and went home — but did not wait for police to arrive due to long response times on non-emergency calls. Roughly 45 minutes later, however, officers were investigating the case as a hit-and-run.

Valdes was charged with felony resisting arrest, felony child cruelty and misdemeanor DUI. None of those charges held up. Middlebrook has previously alleged the officers made “fraudulent statements” about his client’s conduct leading up to the arrest and violated his Fourth Amendment rights under the U.S. Constitution. A federal civil rights suit against the city is still proceeding.

“Body camera footage supports the arrest, and a criminal case is currently pending,” acting UPD Chief Cedric Crook said in an email July 7, 2022, when The Voice filed a request for the arrest reports and video evidence associated with Valdes’ case under the California Public Records Act. At the time, however, those documents were exempt from disclosure due to the ongoing prosecution. With all charges dismissed in the interest of justice, however, The Voice has reached out to city staff to establish a timeline for disclosure and is awaiting a response.

The Voice filed requests for records related to use of force or misconduct under S.B. 1421 involving Rodello, Donohue or Officer Daniel Parker — who was also named as a defendant in Valdes vs. City of Ukiah. City staff have stated that as of July, no such records pertaining to those officers were disclosable under the California Public Records Act.