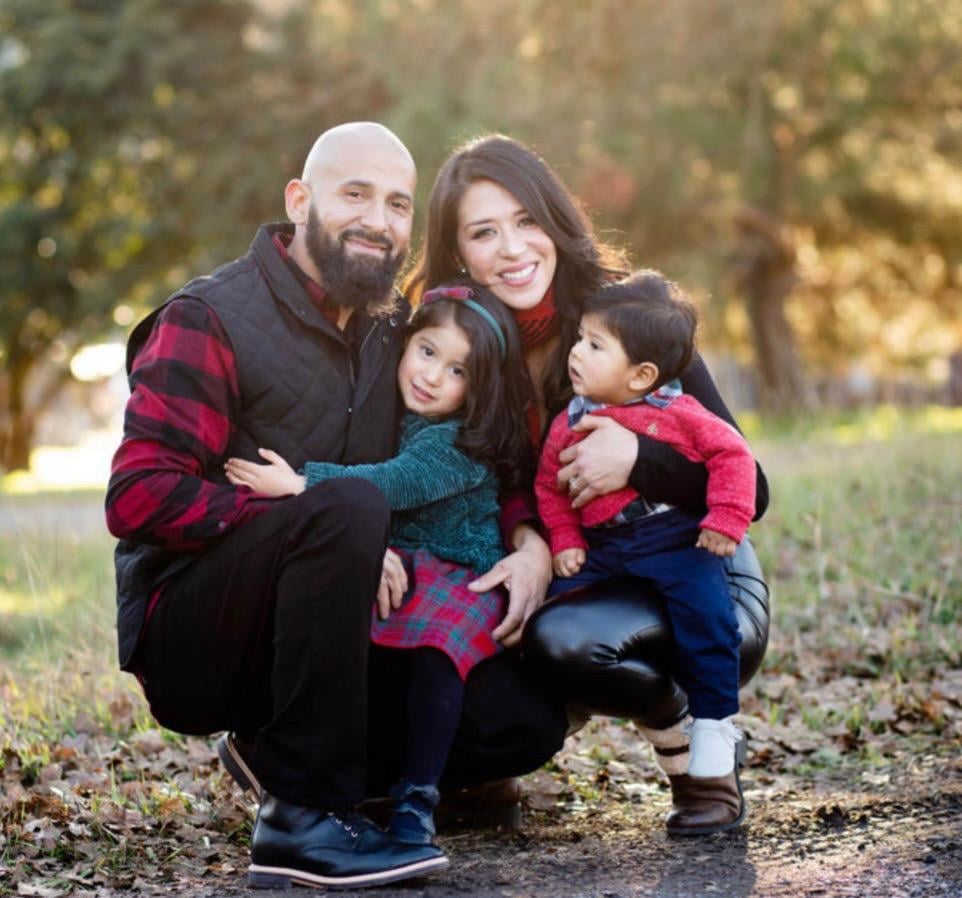 UKIAH, 7/8/22 — A Ukiah man injured during a violent arrest last spring is suing the Ukiah Police Department in federal court for allegedly violating his constitutional rights and assault under color of law. Arturo Valdes was booked into the Mendocino County Jail with visible facial fractures on March 28, 2021 on suspicion of DUI — but his attorney says Valdes was at home with his family at the time of his arrest.

On the day of the incident defendant took his family out for dinner, where he was involved in a fender bender in the parking lot, according to defense attorney Richard Middlebrook. There were reportedly no injuries and no property damage. Valdes provided his information to the other driver as required by law — but he declined to remain on scene to await the arrival of traffic investigators, which was expected to take several hours due to the non-emergency status of the call. Roughly 45 minutes later, officers were at the address Valdes provided to the other driver, investigating a hit and run.

Mendocino County Superior Court records show that on April 20, 2021, Valdes was charged with driving under the influence with prior DUI convictions, resisting arrest, and child cruelty for transporting his children. He pleaded not guilty. His case is currently scheduled for a preliminary hearing on Aug. 19, 2022.

“They lied about his probation status in order to coax him into doing things he didn’t want to do,” Middlebrook said in an interview Thursday. “They also told him he didn’t have the right to a lawyer.”

Middlebrook alleges that officers told Valdes he was not under arrest, then grievously assaulted the man when he attempted to walk back into his home. He also alleges officers falsely arrested Eizabeth Valdes, Arturo’s wife, then placed her in a squad car for 40 minutes with the windows rolled up and the engine turned off in order to “sweat her out.” Temperatures in Ukiah reached 80 degrees that day, according to www.AccuWeather.com.

“They wrote the report making absolutely fraudulent statements about my client’s attack on them. My client has Ring cameras all over the front of his house, and we have the real footage,” Middlebrook said.

The Mendocino Voice has filed a request for Valdes’ arrest record under the California Public Records Act, but those documents will likely be withheld until the criminal case against him is resolved. Additional requests have been filed for any records of misconduct involving Donohue, Rodello or Parker that might be available under Senate Bill 1421. This story may be updated when those responses become available.

Arturo Valdes vs. City of Ukiah, et al, is the second federal lawsuit accusing UPD of civil rights violations and assault under color of law since April 2021, when 25-year-old Gerardo Magdaleno was violently arrested for walking around naked on South State Street during the midst of an apparent mental health crisis. UPD initially declined to identify the officers involved, but court records eventually named Lt. Andrew Phillips, Officer Saul Perez, Officer Jordan Miller, and Officer Alex Cowan in Magdaleno vs. City of Ukiah — which settled for $211,000 in March.

Miller was hired in Jan. 2021, and is one of UPD’s newest employees. At the time of Magdaleno’s arrest, Miller was still in his 12-month probationary period, according to UPD Policy 1002.4. The city’s website says Miller is still working for UPD, despite the six-figure settlement attached to one of his very first calls for service in Ukiah. Miller became a full-time, permanent employee in Jan. 2022, which comes with a higher degree of job security.

Of the 25 cops currently listed on UPD’s roster, including command staff, seven have been accused of participating in violent misconduct between April 2021 and May 2022. Former Chief Noble Waidelich and former Sgt. Kevin Murray were both fired over allegations of criminal activity, but if lawsuits against them are factored in, nine of 27 recent UPD officers faced misconduct allegations over an 18-month period. That’s one third of the department.

City Manager Sage Sangiacomo did not respond to an email requesting comment on the impacts to taxpayers Thursday morning, or the city’s plans for minimizing liability stemming from allegations of police misconduct in the future. Court documents filed on Tuesday, however, indicate that attorneys representing the city have categorically denied all allegations against UPD personnel. Those attorneys include Dale Allen, Kevin Allen and John Laughlin at Allen, Glaessner, Hazelwood & Werth, LLP.