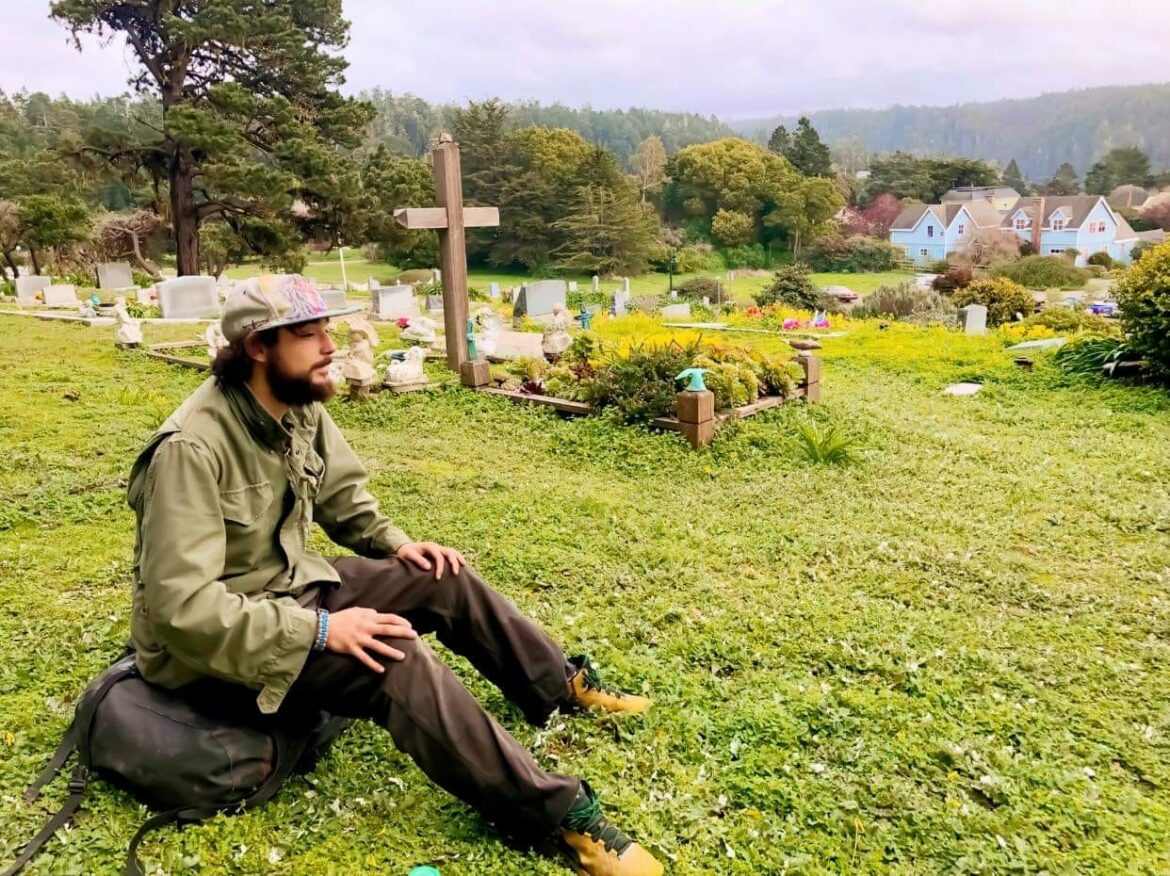 MENDOCINO Co., 10/5/21 — Gina Rae Bean is facing up to four years in state prison after she was found guilty last week of leaving the scene of the crash that killed a 19-year-old skateboarder, Calum Hunicutt, in Mendocino more than two years ago. Codefendant Ricky Santos, who was charged as an accessory after the fact over allegations that he attempted to repair the suspect vehicle, was found not guilty.

Bean was driving a Toyota Tundra north on U.S. Route 1  at the intersection of Little Lake Road — Mendocino’s only stoplight — when she struck Hunnicutt around 10:45 p.m. July 18, 2019. Hunnicutt had been skateboarding with a friend and headed west. He died at the scene. The driver fled.

“The state vehicle code mandates that the driver of a vehicle involved in an accident resulting in the injury or death of a person must immediately stop the vehicle and render aid, including summoning emergency help,” prosecutors said in a statement. “State law also requires a driver to report the accident without delay to the nearest law enforcement agency.”

Bean remained at large for more than a week, and made bail after her arrest, prompting frustration among Hunnicutt’s friends and family. A private Facebook group called Justice for Calum, which was established after Hunnicutt’s death, had grown to an estimated 1,300 members as of Monday evening. The group description, likely written in 2019, states that Bean is, “driving around town acting as if nothing has happened. She has not shown up in the booking logs. Local law enforcement are keeping a tight lip. We as a community cannot stand for this.”

The California Highway Patrol (CHP) initially referred Bean to the Mendocino County District Attorney’s Office for prosecution on charges of vehicular manslaughter and felony hit-and-run, but prosecutors ultimately charged her with the lesser crime of leaving the scene. According to court records, the defense and prosecution both stipulated that Hunnicutt had run a red light when he struck the side of Bean’s vehicle. He had been at fault for the crash, and while Bean did flee the scene they stipulate that Hunnicutt’s death was not caused by her failure to administer or summon aid.

More than two years passed before Bean’s 5-day trial before Judge Ann Moorman began last month. Bean waived her right to a jury, and Moorman reached a guilty verdict on Thursday, Sept. 30. Bean returns to court for sentencing Dec. 3 and is facing a maximum of four years in state prison. Defense attorney Mark Kalina did not respond to a request for comment on his client’s behalf.

You can read our previous coverage of the investigation into Hunnicutt’s death here.