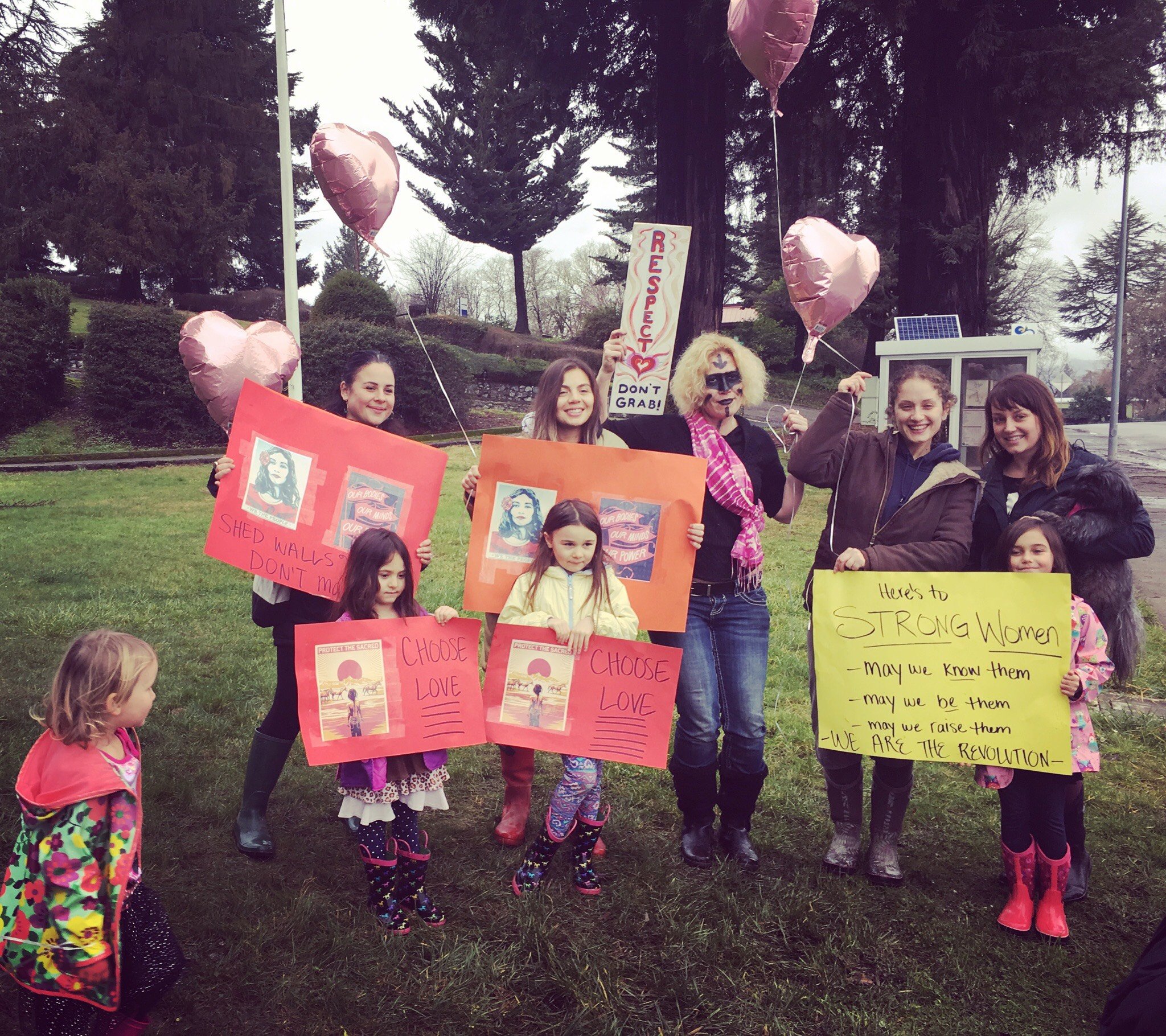 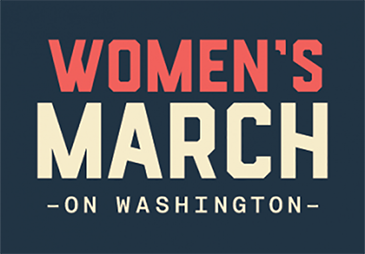 MENDOCINO Co., 1/18/18 — It is almost the one year anniversary of the national Women’s March movement, which began on January 21, 2017 with millions of women marching across the nation for women’s rights, including multiple marches held here in Mendocino County. This Saturday, January 20, the marches are taking place again, with events planned for Ukiah, Fort Bragg, and Gualala, in coordination with Mendocino women who will be travelling to marches in San Francisco, Santa Rosa, Eureka, and around the country. 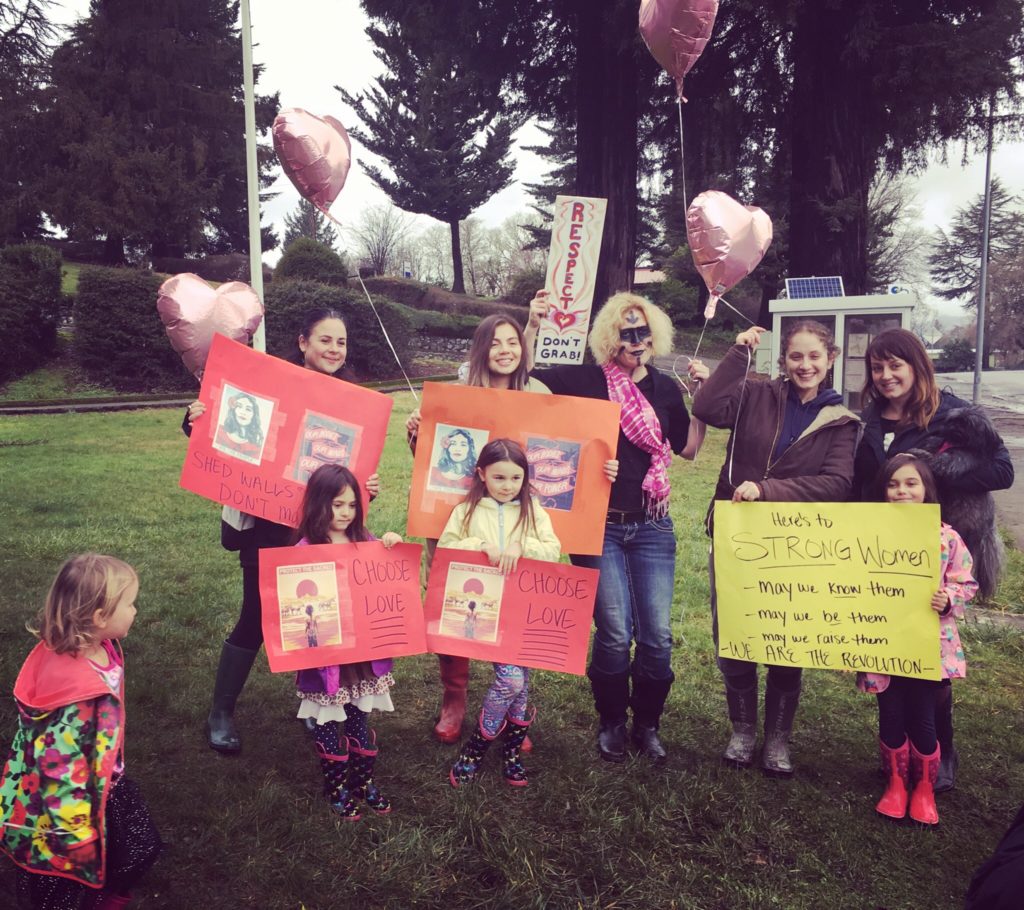 The marches in Mendocino are planned to begin at 11am on Saturday in both Ukiah and Fort Bragg, and will feature a series of speakers after the initial march. The full details are included below. You can also check out our video from last year’s Women’s Marches in Mendocino County to hear why some local women chose to attend, and bring their daughters. You can also find the details about regional marches in San Francisco, Sebastopol, Timber Cove, Santa Rosa, Sonoma, Napa, Eureka, and beyond at this link.

The Ukiah Women’s March begins at 11am at Alex Thomas Plaza, 310 S. State Street, in Ukiah. Here’s the event Facebook page. The march will march to the courthouse, and speakers will be heard after the march. The march is being organized by the Inland Mendocino Democratic Club, contact them if you’d like to volunteer on Saturday.

The Fort Bragg march will begin at 11am at the Fort Bragg Town Hall, 363 N Main St, Fort Bragg. Here’s the event Facebook page. The sidewalk march will take place at the same time as the March for Our Future, a youth-led march coordinated by the Mendocino High Amnesty International Club, and the Fort Bragg High School Progressive Club, and students from Mendocino and Fort Bragg middle schools. “Everyone is welcome,” organizers say, noting the march is being held in coordination with events around the country. “This day of action is designed to engage and empower all people to support women’s rights, human rights, social and environmental justice, and to encourage participation in 2018 midterm elections.”

After the march there will be a rally at at Bainbridge Park. According to the Facebook page, the rally will take place no matter the weather. “Confirmed speakers include Ui Wesley, Karina Becerra, Misty Meadlin, Lia Holbrook, Ruth Weiss, and Sherry Glaser as MC, with more to come. The Coast Democratic Club will offer voter registration at the park as well.”

Attendees are encouraged to carpool, and stay on the sidewalks, and the route has been chosen to maximize accessibility. The route map is included below and there is a shorter route for those that need it, as well as ADA compliant bathrooms at the start and finish. “This event is a celebration of solidarity and positive purpose. The intent is not to protest local targets or disrupt local citizens or businesses. Participants are asked to stay on the sidewalks and observe normal pedestrian/traffic guidelines.” 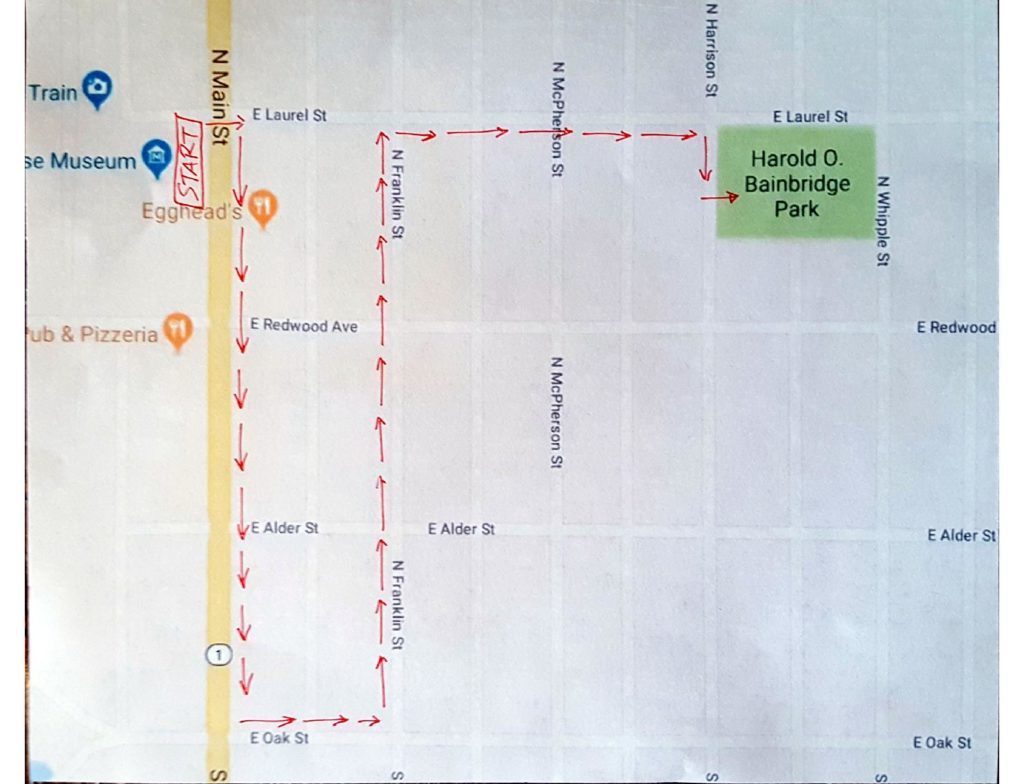 The Gualala Women’s March will take start at 11am for 11am, starting in the Hotel Gualala parking lot, 39301 S. Highway 1, Gualala. Here’s the event listing. The Redwood Democrats are also holding an event that afternoon at 2pm, with speakers including Mirka Knaster of the Citizenship Application Program, Leslie Bates on the need for local school board candidates, Mary Visher on the EduAct group activities, Barbara Burkey, Vice Mayor of Point Arena, on Women in Politics, and Lynne Atkins on the local Indivisible group. You can register for that event at this link.