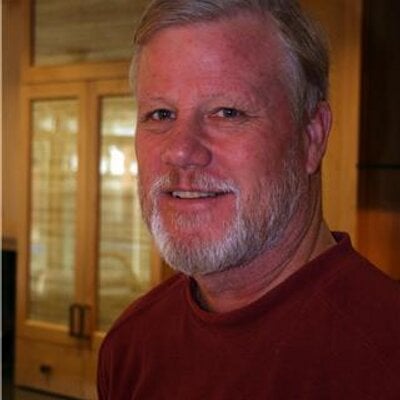 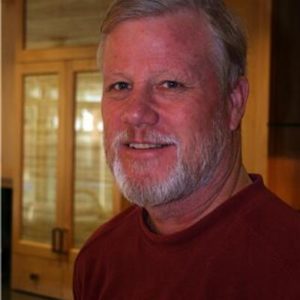 Humason was previously the executive director of Visit Yolo, the equivalent of the position he now holds in Mendocino County. The Yolo County D.A. has filed charges alleging that Humason embezzled money from Yolo’s tourism commission, and he is scheduled to be arraigned in Yolo Superior Court on Feb. 21.

A Yolo County newspaper, the Daily Democrat, reports that Humason, “may have embezzled as much as $50,000, according to sources familiar with the incident.” Importantly, though he has been charged, it has not yet been proven that he embezzled the funds nor has he been convicted in a court of law.

Humason has been working for the MCTC since last April, but given these nature of these allegations the MCTC board has suspended his financial powers. The board plans to make a decision on this issue at an emergency meeting schedule for today.

Here is the text of a press release issued by the tourism commission:

Humason was hired following a long and thorough search via a professional placement agency.  During that process, the firm conducted due diligence including completing a thorough reference and background check on said candidate.   At this point, there is no indication of impropriety with Humanson’s work or professionalism at MCTC and he has performed well as Executive Director.  The MCTC Board of Directors does not take these allegations lightly and therefore will be limiting Humason’s financial access and oversight until the emergency Board of Directors’ meeting is held to determine his role with the organization and the Yolo County matter concludes.  “We are all saddened by this news and are hopeful the matter will be resolved in a timely manner.”

Any inquiries/interviews should be directed to MCTC Board Chair John Kuhry at 707-684-4084 or [email protected].