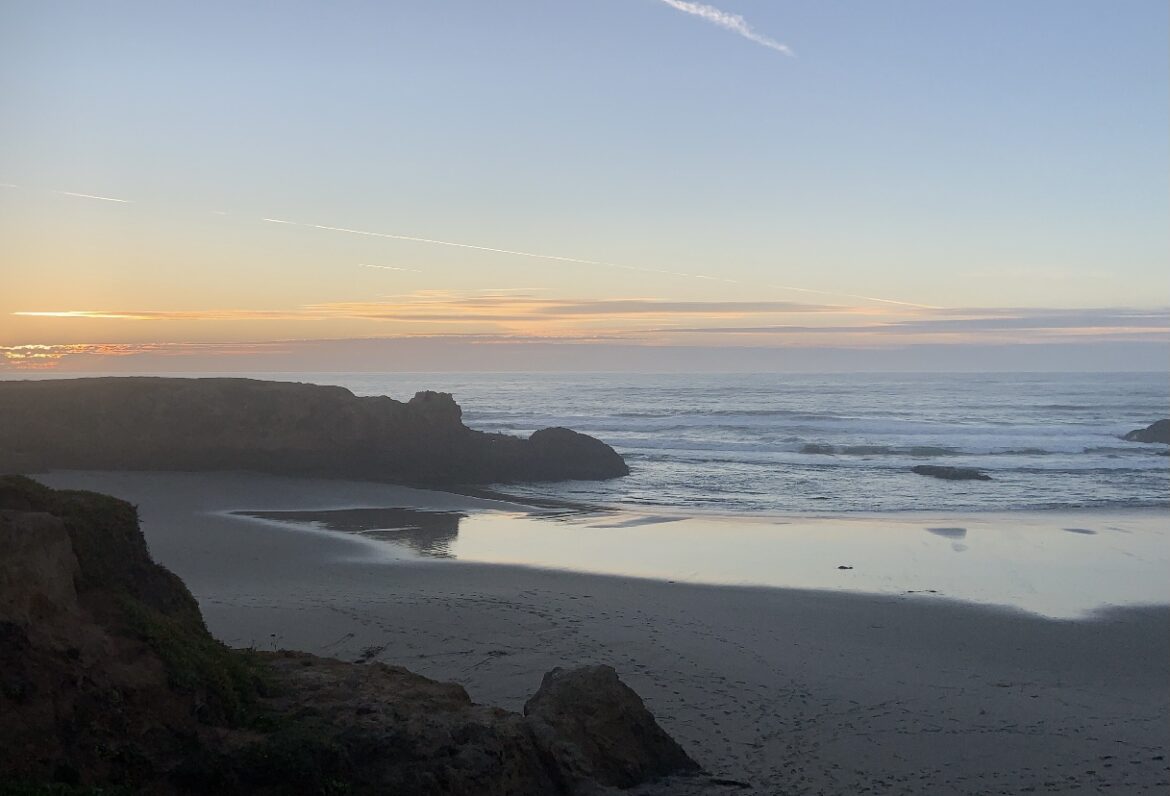 MENDOCINO Co, CA, 11/17/22 — Mendocino County has received a grant of $2,177,399 to update its Local Coastal Program (LCP)’s resiliency for climate change and sea level rise. Mendocino County’s LCP has not been significantly updated since 1992.

Scientists project that sea levels along California’s coastline could increase more than five feet by 2100 — yet currently, Mendocino County’s LCP does not mention sea level rise at all.

“If a community knows its harbor is potentially a trouble spot with respect to sea level rise, [they can] plan now to strengthen the infrastructure in the harbor so that all of those businesses will still have a safe place,” Coastal Commission Chair Donne Brownsey said in a presentation with the League of Women Voters in August.

In September, the county sought funds from the California Coastal Commission’s LCP Local Assistance Grant Program. The grant, which the commission funded in full, will go toward technical studies necessary to update policies, the development of an Environmental Impact Report, revisions to the Coastal Element of the General Plan and Coastal Zoning Code, and engagement with the public and stakeholders.

Read the full news release from the CEO’s office here. The full grant application can be viewed here.