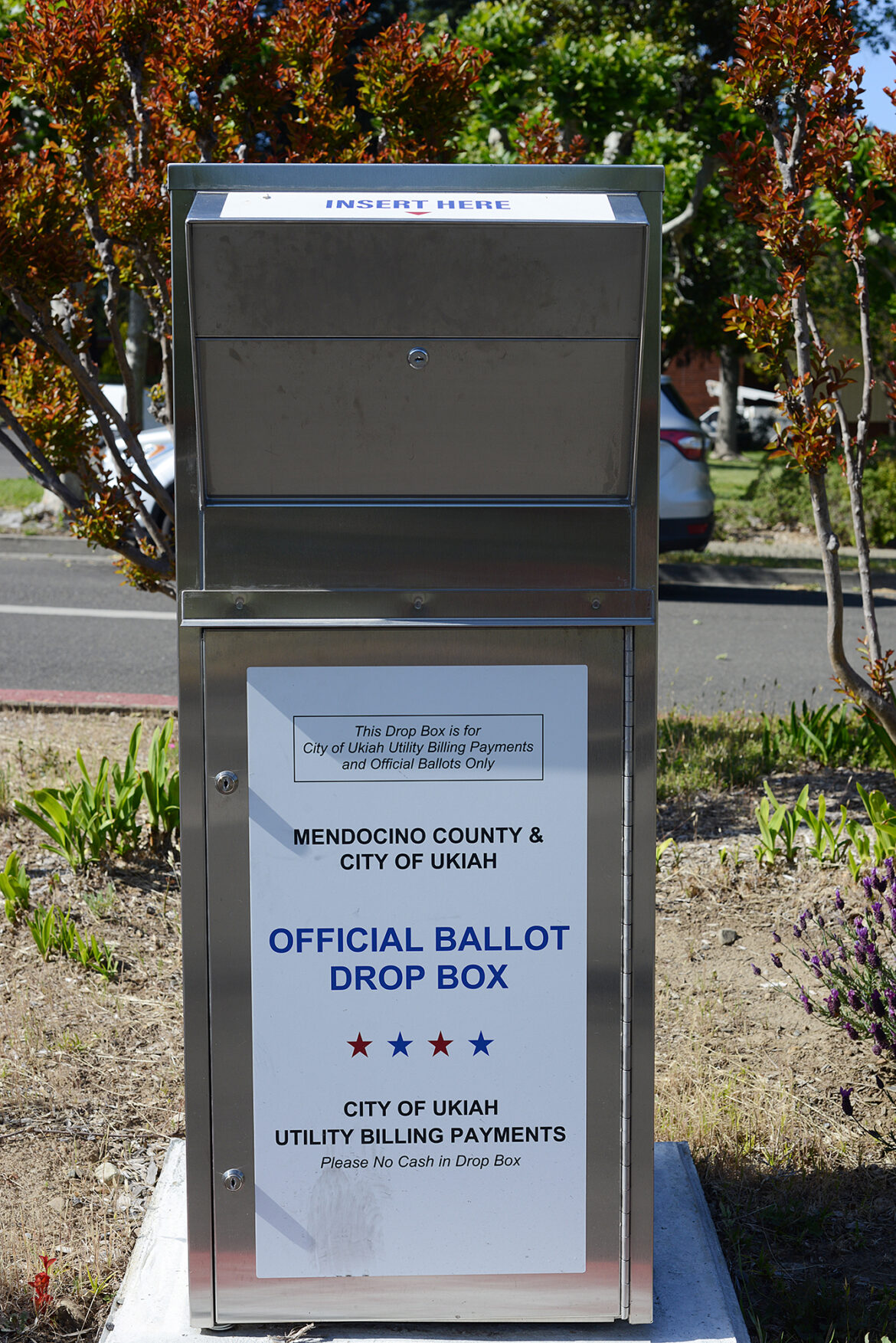 MENDOCINO Co., 5/22/22 — Mendocino County often sees a number of elected positions go unchallenged, or even empty seats with no candidates in the running, such as in recent Point Arena and Fort Bragg elections, and a number of special districts.

This year, there will be four city council seats open to challenger candidates on the Fort Bragg City Council in November, and the GrassRoots Institute holding an event in Fort Bragg on June 2, with the goals of “demystifying being a candidate,” and encouraging civic participation in the upcoming election. The event will take place at the C.V. Starr Center from 5 – 7 p.m., and include former city council member Dave Turner and District 4 Supervisor answering questions about their experience running for office and the electoral process.

Here’s the announcement from the GrassRoots Institute:

Two years ago there were insufficient candidates to hold a city council election in Fort Bragg.  As a result, the incumbents were reappointed without a vote of the citizens.  While that resolved the short term problem of filling city council seats, it reveals a bigger problem of anemic citizen participation.
The GrassRoots Institute supports vibrant local elections that engage the community in robust issue based debate.  We believe elections have an important role in making local government responsive, nimble and innovative.
Unfortunately, being a candidate for city council and serving on the council can seem a daunting and unrewarding task that discourages many capable people.
The Institute believes demystifying being a candidate and serving on the council, will encourage more Fort Bragg citizens to participate as candidates in the up coming November election.
Fortunately, former city council members Dave Turner and Supervisor Dan Gjerde have agreed to share their experiences as candidates and council members at an event the Institute will hold on Thursday, June 2nd from 5 pm to 7 pm at the CV Starr Community Center multi purpose room.  We’ve asked them to talk about:

What factors convinced them to become a candidate for the city council?
What were the most significant challenges they faced as candidates conducting successful election campaigns?
How did they go about introducing themselves to the community and convincing voters they should support their election?
After they were elected, what were the big challenges they faced on the city council and how would they advise others to prepare to confront those types of challenges?
Looking forward into Fort Bragg’s future what do they see as the big challenges and opportunities the city council needs to address, and what are the qualities that council members need to have to successfully confront those challenges?


Editor’s note: the post has been updated to include the correct time.