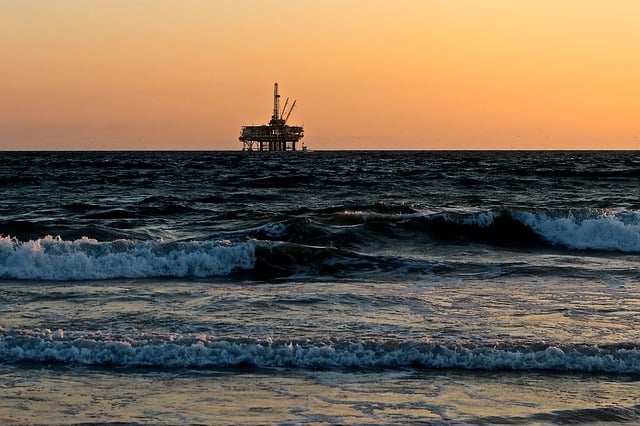 LITTLE RIVER, 1/29/2021 — Yesterday, Congressman Jared Huffman (D-San Rafael) committed to reintroducing two acts to ban offshore oil drilling off California, and much of the northern Pacific coast, as well as in the Arctic Ocean. Huffman plans to reintroduce the bills, called the West Coast Ocean Protection Act and the Stop Arctic Ocean Drilling Act with Senator Diane Feinstein introducing them in the Senate.

If both ultimately passed, the acts would together prohibit leasing for exploration, development, drilling, or production of oil, natural gas, or any other mineral in the Arctic Ocean and the outer continental shelf off of California, Washington, and Oregon. According to a 2018 United States Geological Survey Report, extraction from federal lands and waters is responsible for fossil fuel production that results in about a quarter of the nation’s greenhouse gas emissions.

“Offshore drilling poses unacceptable risks, and the science and public opinion are clear: we should not put our oceans and fisheries, coastal communities, economies, and planet at risk just to enrich the fossil fuel industry,” Representative Huffman said in a press release.

As noted in the press release, the reintroduction of these acts aligns with President Biden’s recent moves to pause new oil and gas leases on public lands and waters, review permits already in place, and in general attempt to lessen the impacts of climate change by moving away from fossil fuels.

The oil and gas industry does not seem happy with these recent moves by Biden to stop oil and gas leasing on federal lands and waters.

Thursday, the oil lobbying group American Petroleum Institute published an article in their blog in which the author, Mark Green, claimed that Biden’s moves would actually increase global emissions while slashing American jobs.

Environmental advocacy groups have essentially the opposite view. “Today, in a sweeping executive order on climate change, the new administration placed a moratorium on new oil and gas leasing in federal waters and lands. This is such an important step in protecting the health of our oceans and coastal communities and facing the climate crisis. And it’s a monumental shift from the Trump Administration, which recklessly sought to sell our public lands and waters to polluting companies at the expense of our environment and health,” wrote the National Resource Defense Council’s oceans advocate Valerie Cleland in a blog post on the advocacy groups website.