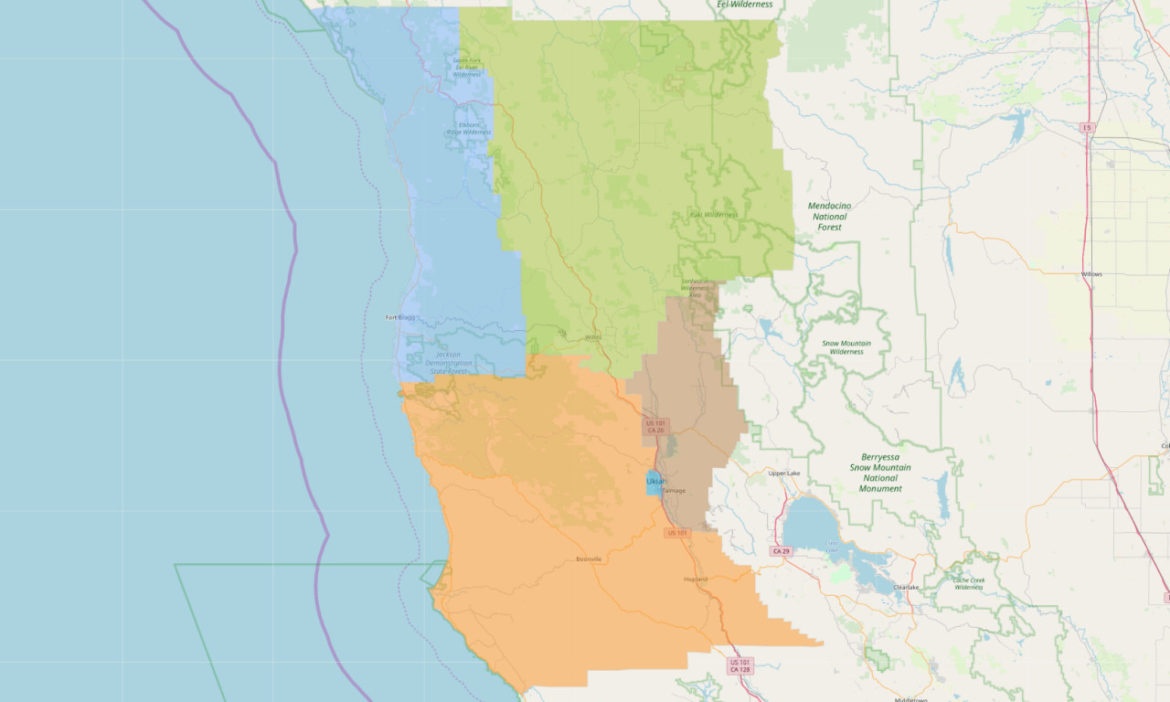 MENDOCINO Co., 1/11/20 — The California primary election will be held on March 3, so it’s coming up pretty soon, and will be decisive for our county. Three supervisorial seats are up for grabs — districts 1, 2, and 3 — and this election will winnow down various candidates down to the two running in the primary; also on the ballot are important measures concerning taxes and school bond measures. That means that this election could substantially restructure the Board of Supervisors.

That’s the question we’ll be asking you this Tuesday evening (Jan. 14) on your local public radio station, KZYX, at 7 p.m. when you can join us for an election call-in special. Call 707.895.2448 to talk about what you want to see in the conversation this election season; but if you can’t call in, you can also comment below on Facebook, or email [email protected]. KZYX broadcasts at 90.7 FM in Philo, 91.5 FM in Willits and Ukiah, and 88.1 FM in Fort Bragg. We want to make sure our election coverage is actually covering the things our readers find important, so let us know what you want to know.

These primaries will determine the nominees and candidates for federal and statewide races, including the Democratic presidential candidate, but here locally, three of the five supervisors’ seats are being voted on with only one incumbent running, Dan Gjerde in the Fourth. There are also several measures to be put before voters for approval. Our election coverage will include statements from each candidate, as well as individual live interviews on Facebook, and we’ll be live-streaming several forums — and we want to hear from you to make sure we’re asking the right questions.

One thought on “Tell us what issue you want to talk about this election season; Tuesday evening live on KZYX”