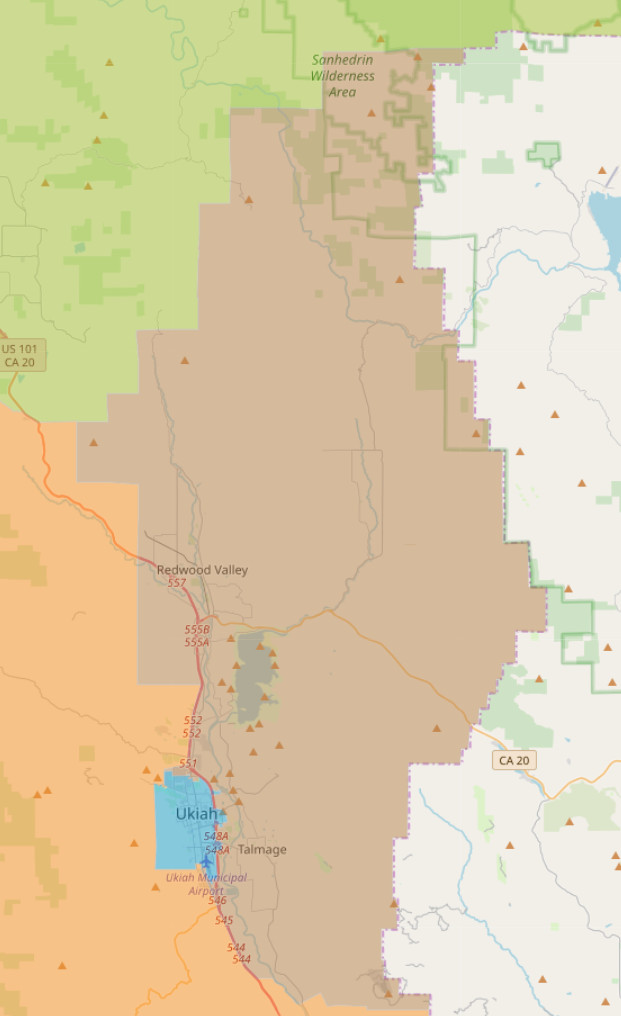 MENDOCINO Co., 1/13/20 — Campaign season is upon us, and somewhat earlier than usual. A couple years ago California made the decision to move our primary up to March 3 meaning that our primary campaign season is now a mid-winter affair and the candidates have already begun to send out their announcements and make statements. (Read John Sakowicz’s announcement)

If you are running for supervisor, city council or other prominent local office, please send your campaign announcement and any statement you have about your policy positions to [email protected]. We will also be conducting live-streamed interviews with the supervisorial candidates in the coming months, as we have in the past, so look out for that.

What follows is the policy statement issued by the campaign of John Sakowicz who is running in the 1st Supervisorial District.