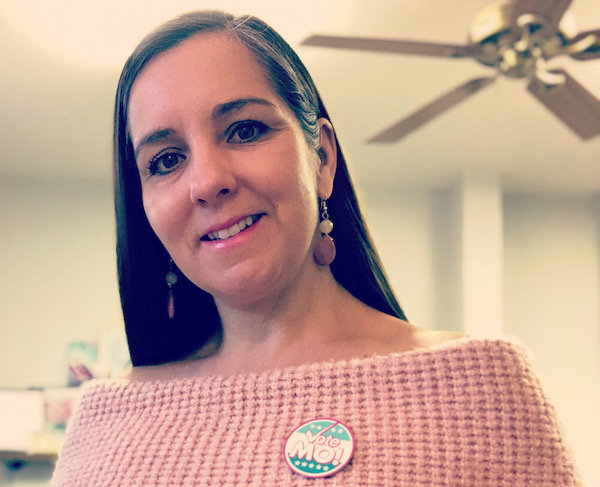 MENDOCINO Co., 1/13/20 — Campaign season is upon us, and somewhat earlier than usual. A couple years ago California made the decision to move our primary up to March 3 meaning that our primary campaign season is now a mid-winter affair and the candidates have already begun to send out their announcements and make statements. (Read Maureen Mulheren endorsement statement)

If you are running for supervisor, city council or other prominent local office, please send your campaign announcement and any statement you have about your policy positions to [email protected]. We will also be conducting live-streamed interviews with the supervisorial candidates in the coming months, as we have in the past, so look out for that.

What follows is a brief statement list endorsements and campaign issues sent by the campaign of former Ukiah Mayor Maureen “Mo” Mulheren, who is running in the 2nd Supervisorial District.

“Good leadership depends on energy, enthusiasm, and the knowledge of the many topics we face. I am endorsing Mo based on her ability to work with others and get the job done.” -Tom Allman

Mulheren announced her candidacy for Supervisor in January of 2019 while serving as Mayor of Ukiah. Mulheren was first elected to the Ukiah City Council in 2014 when three of the five members council were also new. This marked a wave of change in Ukiah including 140+ new units of both subsidized and market rate housing, improved budget transparency and communication with the community, and the undertaking of large capital projects including the Recycled Water Project and infrastructure upgrades at Airport Park Blvd, and Talmage and North State Street improvements through the Brush Low Gap intersection. As Ukiah’s Mayor, Mulheren stated “These projects should have been done twenty years ago when I was in high school, I’m glad to check them off the list.”

“I’m running for Supervisor because I want to apply my local knowledge and ability to get things done to our county-wide and regional challenges including homelessness, whole person wellness, housing, economic opportunity for all, and disaster preparedness and climate resiliency. So many of these challenges are typically siloed in government but they are interconnected and must be addressed by forming coalitions across disciplines, with community partners, and forging strong ties and good working relationships with the business community. Receiving the endorsement of both SEIU Local 1021—the county employees who serve our community every day—and Sheriff Tom Allman show that I have the ability to forge key relationships with diverse groups and individuals and get the job done for Mendocino County.”