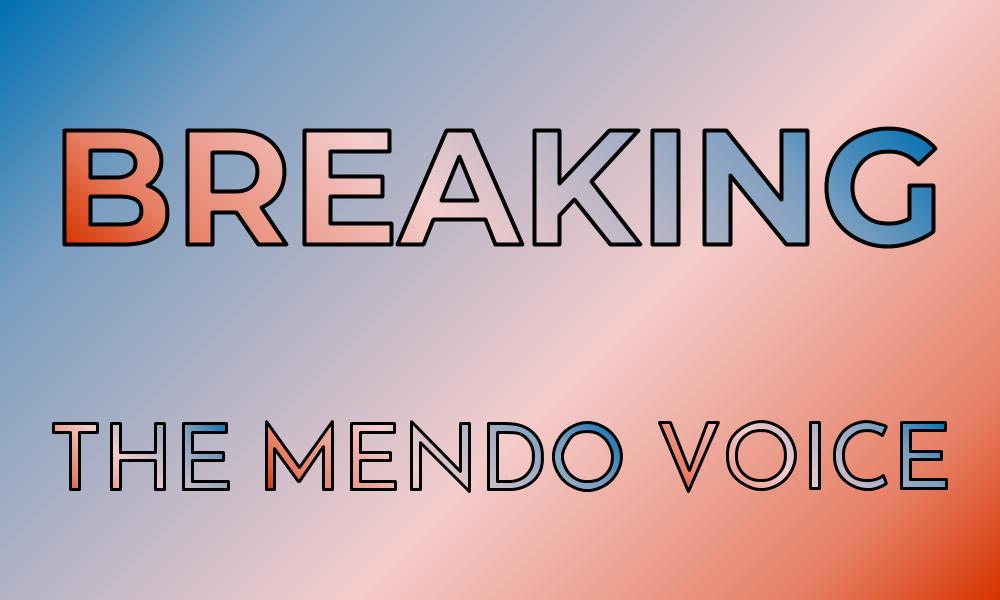 UPDATE 7:50 p.m. — Thr identity of the man found dead in Mill Creek Pond earlier today has been released. The body of Victor Delgado, 43 of Talmage, was found today floating in the water above Mill Creek Dam. He was discovered by someone fishing, and was floating face down, and fully clothed — thus not appearing to have been swimming.

An autopsy and toxicology analysis will be conducted. Earlier today the MCSO stated that they did not believe there were any signs of foul play.

MENDOCINO Co., 7/24/19 — The body of an older, or elderly, man has been found in Mill Creek, east of Ukiah, potentially in the small pond formed by the dam. The man’s car was found in the area.

A spokesperson for the Mendocino County Sheriff’s Office, which is also the coroner’s office, has stated that the man’s remains were found in the water, and that he appears to have been Hispanic, elderly, and that there are no signs of foul play. Though his car was found, his identify has not been released, presumably pending notification of next of kin.

An investigation is ongoing and an autopsy will be preformed.

The MCSO has stated that this case is not related to the missing man that authorities have been searching for further south.

This situation is developing, and we will continue to update, as more facts become avaliable.