Updated, 8p.m. – The Mendocino College Ukiah campus has been cleared and declared safe by law enforcement after an evacuation order this after noon. Classes will resume as scheduled beginning tomorrow morning. Here’s the statement from the college, posted on Facebook:

This afternoon, as a safety precaution, campus administration requested local law enforcement to conduct a thorough search of the entire Mendocino College Ukiah campus in order to confirm there were no threats on campus. The campus has been cleared and is secure. The Mendocino College Ukiah campus will re-open tomorrow as normally scheduled. Thank you to everyone for your cooperation, and especially to law enforcement for their tremendous effort and quick response.

MENDOCINO Co., 4/19/18 — The Ukiah campus of Mendocino College has been evacuated, and remains so, due to a law enforcement search for a “despondent person” with “a history of firearms possession.” The suspect is male, white, late 20s or 30s, and is NOT an active shooter.

Rumors have been flying, so it bears repeating: a spokesman for the Mendocino County Sheriff’s Office has stated that the situation is NOT an active shooter situation and there is no immediate threat to the public.

At about 5:05 p.m. today, students at Mendocino College received a text message alert to evacuate the campus in an orderly fashion, stating, “There is no immediate danger, law enforcement is looking or the following individual. If you see the pictured individual, call 9-1-1 immediately.” This text was followed by a picture seen here: 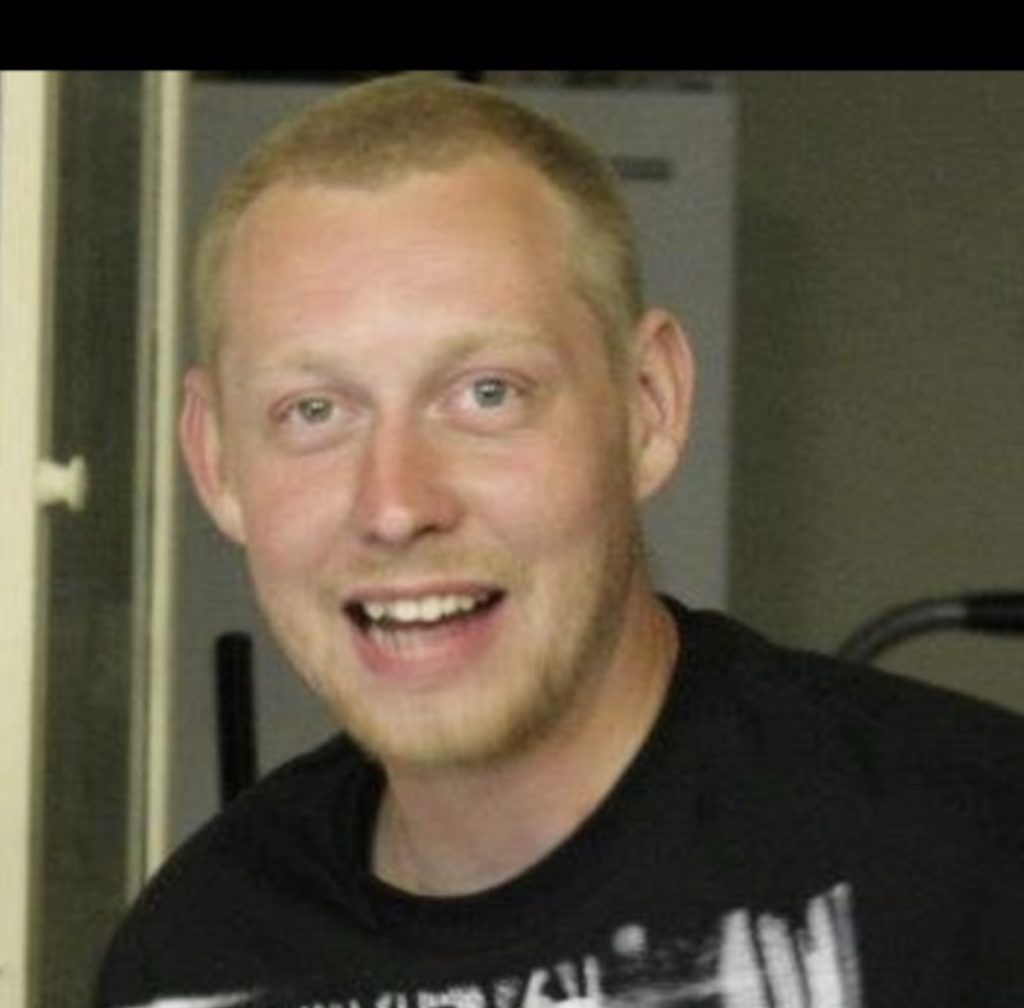 One witness described being turned around at the parking entrance to the college, and seeing more than a dozen uniformed as well as plain clothes officers, from multiple agencies.

Captain Van Patten of the Mendocino County Sheriff’s Office was on the scene dealing with the situation, but took the time to send a text message saying that, “It’s not an active shooter — lock-down and evacuation to look for a despondent person who is believed to be on campus and has [a] history of firearms possession.”

The person is enrolled as a student at the college, and is reported to have posted an image related to firearms on social media.