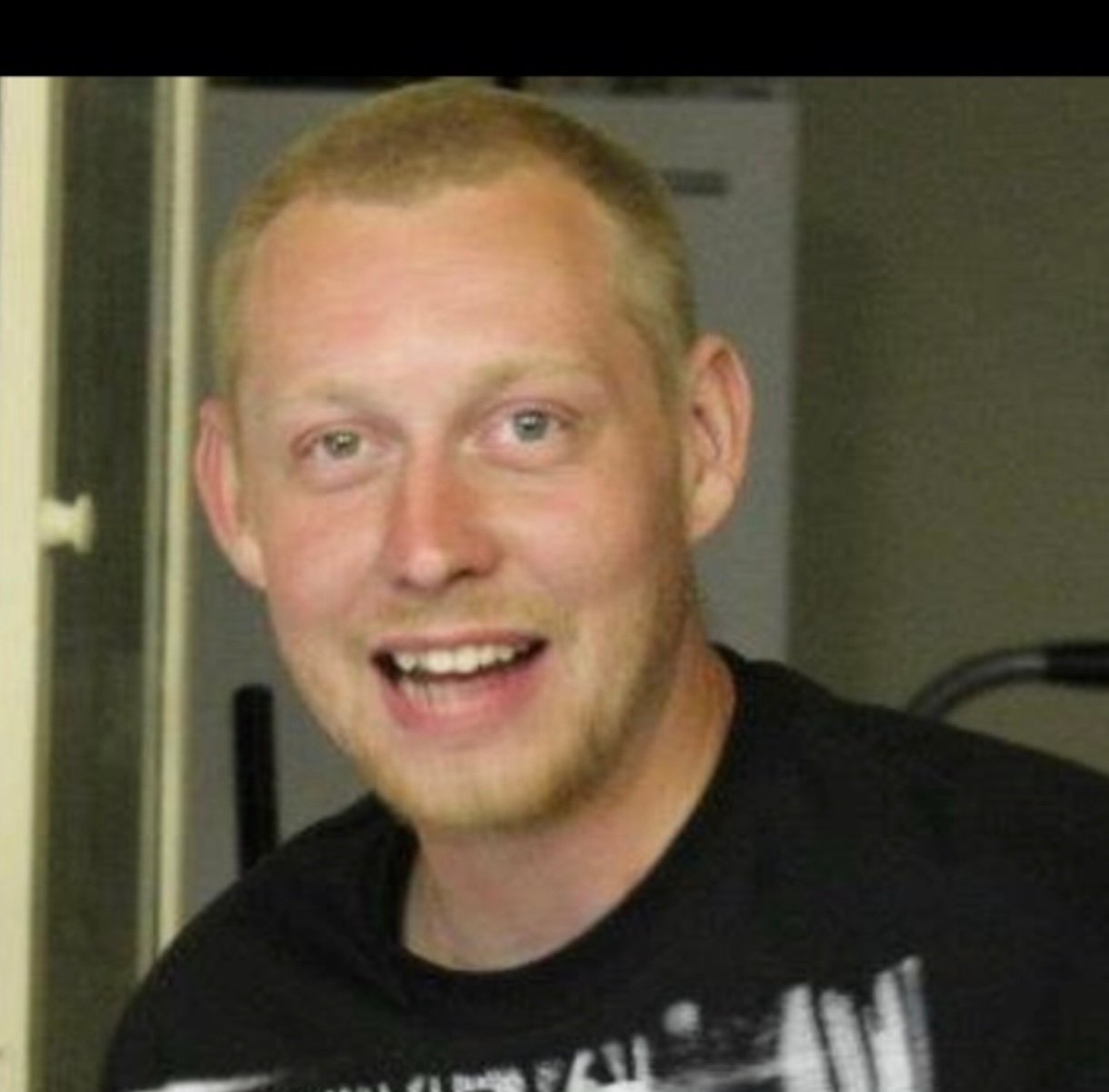 MENDOCINO Co., 4/20/18 — Yesterday, Mendocino College’s Ukiah campus was briefly evacuated and locked-down. Today the Mendocino County Sheriff’s Office (MCSO) issued a press release relating details about the evacuation and its cause — and the story is one that is very much of our post-Parkland moment in America.

The scare that led to the evacuation of the college comes on the heels of several shooting threat scares in Mendocino County, including at Ukiah, Willits and Covelo schools.

Apparently, a Mendo College student, Lyle Vincent, 31, with a history of “firearms possession” posted a Facebook status update, location tagged to the Ukiah campus, saying, “feeling sad,” with a picture of a semi-automatic pistol. Having seen this post school administrators contacted law enforcement, and told deputies that Vincent’s class schedule showed he had no classes that day.

Compounding these signs Vincent’s truck was found parked in the campus lot, with the doors unlocked, the windows down and the key in the ignition.

MCSO deputies then conducted a “hasty search” and when Vincent was not found classes and activities were cancelled and the evacuation was ordered.

The campus was evacuated, a text and email message went out to students, and a reverse 911 call was sent to residents within a half mile radius of the college.

The search lasted until 8:00 p.m. with no sign of Vincent. At 8:40 p.m. he was found at a residence in Redwood Valley and deemed not to be a threat. He was nonetheless arrested on an unrelated domestic violence restraining order violation. He was booked into the jail and released on bail.

Synopsis:
On 04-19-2018 at 3:58 PM Mendocino County Sheriff’s Office Deputies were dispatched to a suspicious circumstance at Mendocino College in Ukiah, California.

The Facebook posting contained the wording “feeling sad” with an image of a semi-automatic pistol (looked like an internet obtained image) with the location tag being “Mendocino College”.

School administrators advised Vincent’s class schedule showed he was not scheduled for any classes on campus on this specific day.

Deputies located Vincent’s maroon Dodge 2500 pickup truck parked in a parking lot stall in front of the main pedestrian path into the campus.  The pickup truck was unlocked, with some windows partially down and the key was in the ignition.

Deputies conducted an immediate hasty search of the campus and buildings in an attempt to located Vincent.

When this hasty search ended with negative results it was decided to lock-down and evacuate the campus to ensure the safety of college staff, students, and visitors who were actively on campus.

A reverse 911 advisory message was issued for a 1/2 mile radius of the college campus advising of the lock-down and evacuation.

Once the lock-down and evacuation was completed a systematic search was conducted of the campus.  This search concluded at 8:00 PM without Vincent being located and the campus determined to be safe for re-population.

On 04-19-2018 at 8:40 PM Mendocino County Sheriff’s Office Deputies developed information that Vincent was at a residence in the 200 block of Vineyard Oaks Drive in Redwood Valley, California.

Upon arrived Vincent was contacted and determined to not be an active threat.

Vincent was subsequently arrested on an unrelated incident for violation of a domestic violence restraining order.  Vincent was booked into the Mendocino County Jail where was later released after posting bail.

The Mendocino County Sheriff’s Office would like to thank the Mendocino College administration, facility and security staff along with the following public safety agencies who responded to the college and assisted in the search: