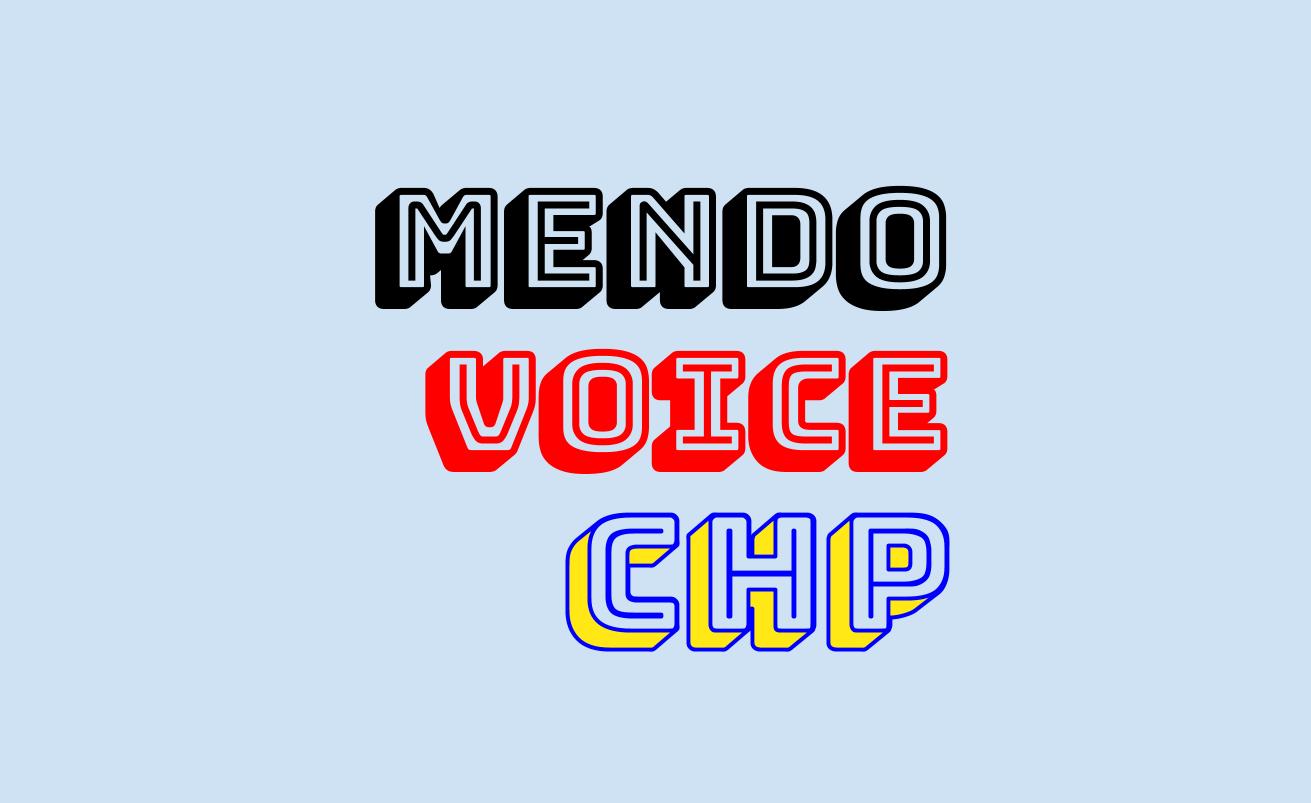 MENDOCINO Co., The California Highway Patrol reports that at around 1:40pm on Monday, April 25, two people were injured in a collision on State Route 1, just south of Simpson Road in Fort Bragg. Julian Carillo Palomar, 19, was a passenger in a 2015 Jeep driven by 22-year-old Patricia Berenice. The CHP report states that Berenice lost control of the vehicle due to excessive speed on a downhill curve of the road. This caused her to collide with a 2013 Toyota, which was traveling at around 40 miles per hour.

The Jeep then spun around in a clockwise direction and skidded off the road, where it flipped over and landed on its roof. Carillo Palomar, who suffered major injuries, was trapped in the vehicle until firefighters were able to free him. Berenice suffered minor injuries. Both parties were taken from the scene by medical personnel to be treated. Stacey Anderson, 39, the driver of the Toyota, was not reported to be injured.

Alcohol and drugs are not considered a factor in the incident.