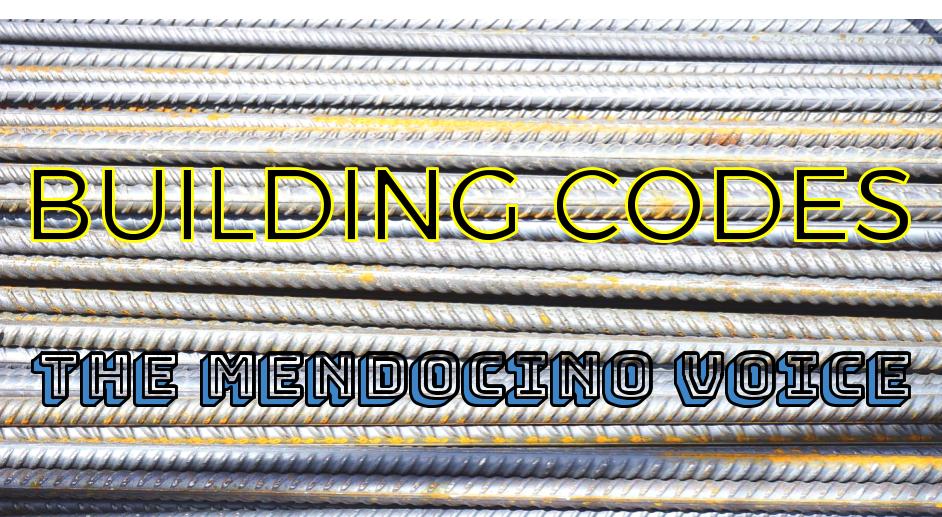 UKIAH, 4/10/2017 — The Mendocino County Board of Supervisors may be crafting a new Class K ordinance soon. The Public Health, Safety and Resources committee, consisting of Supervisors Dan Hamburg and John McCowen, provided direction to staff regarding a new Class K ordinance at a committee meeting on Monday, April 10. Michael Lockett, the chief building official of Mendocino County, told the committee that much of the language in the current ordinance is so vague that it makes it difficult for inspectors to do their job.

In addition to clarifying some of the existing language, the committee expressed an interest in increasing fire safety for Class K dwellings, recording the presence of Class K dwellings on the deed for the property in a timely manner, and looking into limiting the size of structures that can be built within the parameters of Class K.

Class K, which was adopted in 1981 and revised in 2012, is an ordinance regulating structures built and occupied by their owners in limited density rural areas. Its stated purpose is is to “provide minimum requirements for the protection of life, limb, health, property, safety,” etc. The alternative permit structure was designed to allow homeowners to use alternative means and materials, rather than relying on contractors to build their homes using conventional and often expensive methods. Owner/builders are allowed to have one inspection only, though they have the right to request additional inspections. This has resulted in a number of construction innovations, some of which do not adhere to conventional concepts of health or safety. Scott Ward, a former building inspector who now works with clients to build Class K-compliant homes, told the committee that he had seen one Class K home where the owner/builder had used a garden hose for gas lines. According to Lockett, 17% of all home building permits in Mendocino County are Class K.

Much of the discussion about drafting the ordinance revolved around fire safety. Most Class K homes are located in the “wildland urban interface” area of the county, where a burning home is liable to become part of a wildlands fire. The smallest parcel size where new Class K dwellings are currently permitted is one acre, but the committee agreed that five-acre lots should be the smallest parcels where such dwellings should be permitted. The committee also directed staff to research state regulations on composting toilets, Williamson Act limitations on the size of dwellings, and similar ordinances from other counties in California. The Williamson Act allows some agricultural professionals to get a tax break for using their property in a certain way.

Lockett and the committee agreed not to require sprinkler systems in Class K homes, since many of the sites for this type of home are located in areas too remote to get the necessary water into the systems. This provision was challenged by Chief Carl Magann, of the Little Lake Fire Protection District, who wrote in an email that “many builders look at the Class K as a way to circumvent that requirement.” Lee Howard, of the North Coast Builders Exchange, a not-for-profit construction industry association, warned that allowing Class K homes without infrastructure, such as access for firefighters would be a “design for disaster.”

The committee agreed to incorporate the State Board of Forestry and Fire Protection fire safe standards, an 18-page handbook on how to create defensible space, into the draft of the ordinance. In addition to keeping a provision requiring a fire safety inspection from CalFire, the committee agreed that three building inspections throughout the course of constructing a Class K dwelling should be required. The single building inspection, Hamburg opined, “Makes it a challenge for the inspector to determine what is innovative and what’s not up to snuff.”

The matter will come before the committee again at its next meeting on May 8. It is not yet known when the draft of the ordinance will be ready for review by the full board of supervisors.