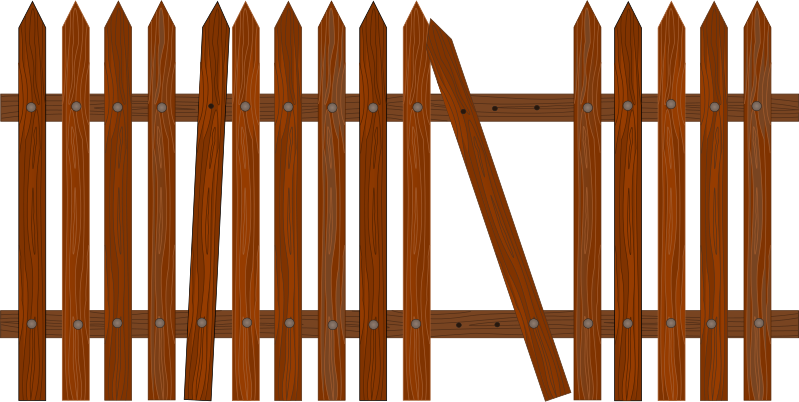 The town square in Garberville is now surrounded by an orange plastic fence, which went up last week, restricting public access from the area. The square, which is privately owned, will continue to be open for the farmers’ market and other pre-planned events, but will otherwise be closed to visitors and local residents.

Such public spaces are increasingly contested throughout Humboldt and Mendocino, particularly as seasonal cannabis workers arrive in greater numbers and as light-deps extend the trimming season. The presence of these workers, travelers, and the local homeless population has resulted in ongoing debates in communities through the Emerald Triangle — but how will these conflicts impact the availability of public spaces for everyone? Kym Kemp reports on the situation in Garberville, where the fence went up Thursday, September 8:

As of 6:40 p.m., an orange fence and no trespassing signs enclose the Garberville Town Square. Only about a two yard section remains unfenced, according to Lois Cordova, a homeless Southern Humboldt woman.

“The fence is real,” explained Cordova in a phone call to the Redheaded Blackbelt as the fence went up around her. Later, she told a friend at the Square, “I wasn’t in anywhere and suddenly I was in.”

Cordova held up her phone so we could hear a statement from a deputy with the Humboldt County Sheriff’s Department to a growing number of individuals gathered inside the fence.

“This is private property,” he said. “It is owned by the Board. It will be open for tomorrow for Farmer’s Market.” After the Market ended for the day, he said, the square would again be closed.

Read more of Kemp’s story here. The Mendo Voice is pleased to be cross-posting Kemp’s articles during our start-up phase; we encourage you to check out her site!