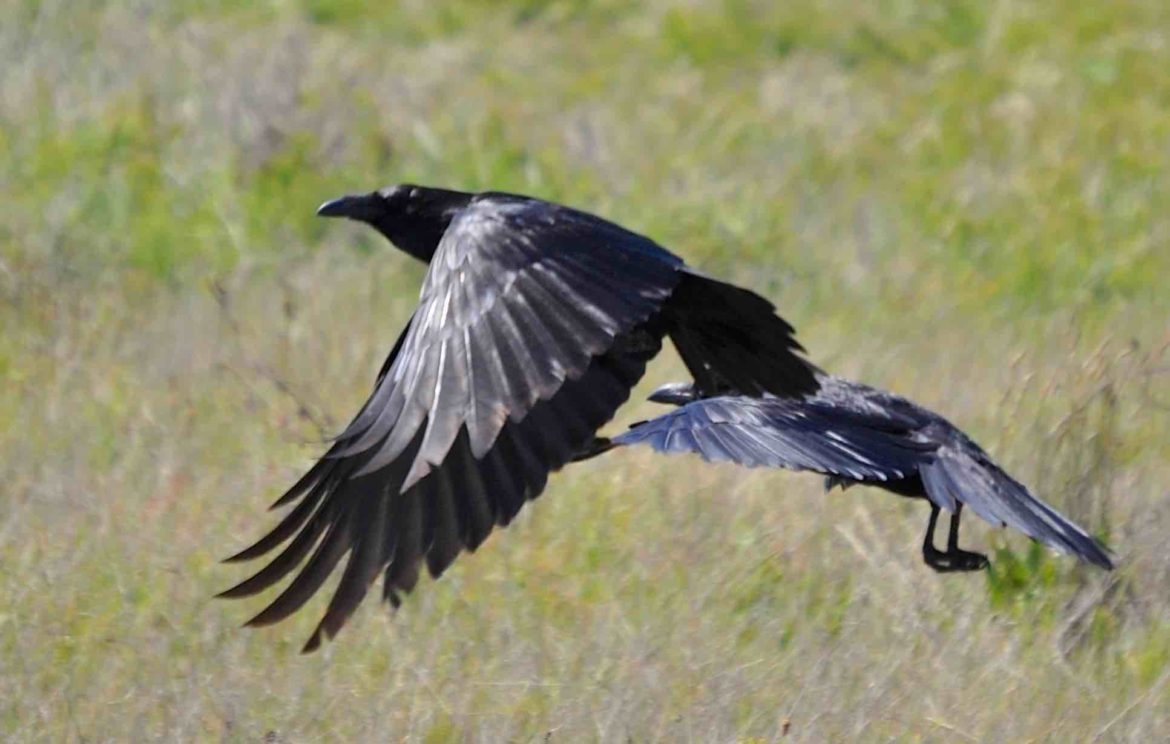 FORT BRAGG, 4/13/21 — In a bizarre split decision, forced by procedural requirements, the Fort Bragg City Council on Monday night voted to enact an emergency moratorium on formula businesses for inland areas of the city, while voting against creating a nearly identical moratorium for areas of the city in the coastal zone, during a Zoom meeting that lasted for more than three hours.

Two emergency ordinances were put on the agenda last week to accomplish the goal of delaying formula business approval until the city can complete its criteria for dealing with this type of business.  Two ordinances were needed, rather than one, because land in the coastal zone also requires sign off from the California Coastal Commission.

The inland area moratorium puts a moratorium on the Dollar General Store planned for South Franklin and Maple streets. Those are the two formula business applications currently before the council. So-called “formula businesses,” which include franchises and other types of chain stores, have been controversial locally. Fort Bragg is one of very few communities that has retained a majority of locally owned businesses, while franchises have taken over most communities. Locals have fought off many plans for formula business over the years, from K-Mart decades ago, to more recent denials of Grocery Outlet (which reapplied at the new location) and AutoZone, which was denied in January 2020.

Both chain stores are in the midst of their application process with the city. The new moratorium, which applies to Dollar General, allows the city to continue to move forward with the application process for that business and any other formula businesses that might apply, but wouldn’t allow final approval until after the 45 day emergency moratorium, which can be extended or canceled by the council at any point. There is no moratorium for the Coastal Zone areas.

The inland/coastal split happened partly for procedural reasons. The Council voted 4 to 1, with Mayor Bernie Norvell dissenting, to enact the inland area moratorium. Then Norvell excused himself from the discussion of the Coastal Zone moratorium , saying he lived near the Grocery Outlet. Because an emergency moratorium requires 4 votes, the second vote needed to be unanimous. Councilmember Marcia Rafanan, who had supported the inland ban, quickly indicated she would vote against the ban for the coastal zone. She did, resulting in a 3 to 1 vote in favor of enacting the second moratorium, which was the equivalent to a “no” vote since four “yes” votes were needed to pass.

The emergency moratorium vote came after a year-long process, which was delayed by the COVID-19 pandemic, in which the Planning Commission defined formula businesses and recommended the plan that was halfway accepted by the council Monday night.

Councilmember Lindy Peters argued in favor of both moratoriums so that the city could give developers a consistent target and provide a consistent set of rules to applicants.

“A lot of people might change their minds about this issue if it was a Trader Joe’s that was coming, rather than Dollar General. But see, we as councilmember decision-makers and ordinance crafters, we can’t be selective,” Peters said.

“I have seen developers put a lot of money into a project, expecting to get approval, because they feel as though they followed exactly what they were told by our planning and development department. And then in the end, the project gets shut down,” Peters said. He said the council needed to set up a process that developers could rely on and be “off to the races.”

“I think we need to hit pause and make sure that we can really finish it up and give folks a clear direction about the metrics we’re going to be using to determine whether these businesses that are coming in are going to be beneficial to the community at large. So I do support [the moratorium],” she said.

Mayor Bernie Norvell opposed an emergency moratorium to give the city time to create rules that would apply to businesses that have already been in the application process.

“I think it’s bad business. And I think it’s government at its worst to put a stop to something without really an end date. So I am absolutely not in support of a retroactive moratorium,” Norvell said

“The policy isn’t the issue. It’s the out of the blue, retroactive moratorium that in my opinion appears to be to stop these businesses. And I’ve got a real problem with that,” Norvell said, before the 4 to 1 vote that created the emergency moratorium for the inland areas of the city.

Councilmember Marcia Rafannan pointed to the popularity of the Grocery Outlet proposal after Norvell left the meeting and the vote turned to the Coastal Zone application.

“I do not see the need for having a moratorium for Grocery Outlet for the coastal zone. It’s already tough anyway to build something there, and Grocery Outlet has been in the process for a while now, and the public sounds like they need it and want it. So, yeah, I’m not in favor of the moratorium,” said Rafannan.

In another matter, the council decided to draft an ordinance to ban the feeding of wildlife in city parks. The feeding of ravens and squirrels has threatened other wildlife and the ravens and squirrels themselves, the council heard. Ravens are creating problems with wildlife all over the nation, as their populations have grown as they have adapted to humans better than most birds  They are among the most intelligent of animals on earth and hunt collectively for the young and eggs of other birds. Ravens have killed off endangered turtles in the Southern California desert and pushed snowy plover nearer to extinction in the Pacific Northwest.

Tim Bray, president of the local Audubon Society thanked the council for addressing the problem.

“I would just reiterate that it is serious and has negative consequences for the ravens and the squirrels themselves, and even more so for some of the other species of wildlife in particular, our iconic black oystercatchers that nest and raise their young on the rocks just offshore,” Bray said.

The council gave staff direction to draft an ordinance that would allow local fines. They also directed new signage and education efforts. It is already against state law to feed wildlife.

Both were closed to walk in traffic during the pandemic. The police department will start doing fingerprinting services again next week, a service needed by local employers and job applicants, among others. Miller further announced May 10 is planned to be the first live city council meeting since last summer, when one meeting was held for the busiest council meeting of the year, on the name change issue. Prior to that, all the meetings since March had been held remotely.

“One of the challenges here is we’re still going to plan on having some version of a hybrid, so that those members of the public and even potentially members of the city council or staff who are not comfortable attending a live meeting will still be able to use the Zoom platform,” Miller said.

“The seating will be limited. We’ll probably have a third of the seats that we normally have. It’s being set up by our public works department now,” Miller said.