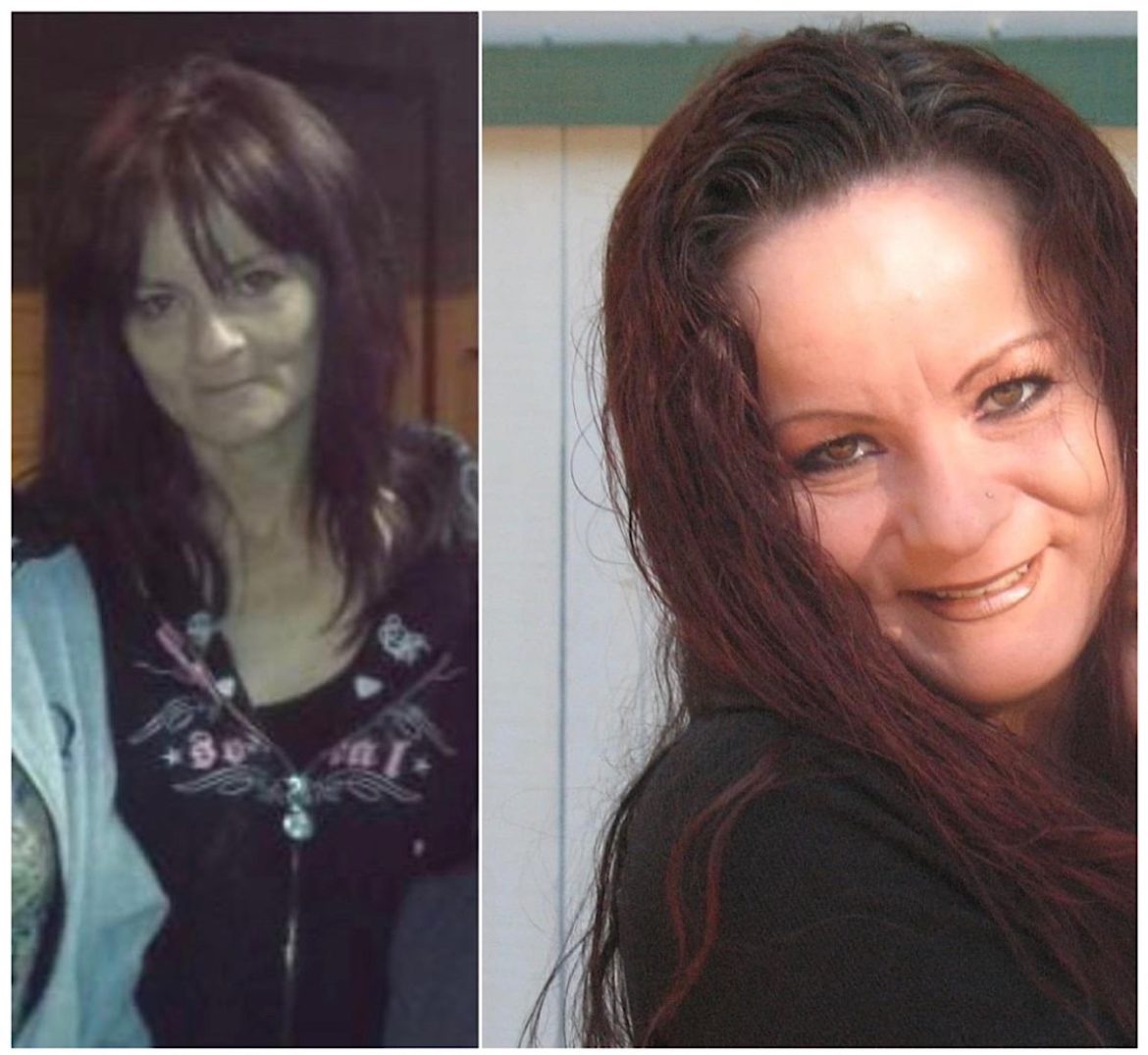 FORT BRAGG, 2/25/21 — The Fort Bragg Police Department has issued a press release seeking information on a 48-year-old Willits-Fort Bragg woman, Barbara Zhan Crane/Shealor, who has not been seen by her family since May 2020.

Her last known local contact was in July 2020, the press release said. Police said all leads had been exhausted so it was time to reach out to the public. The ongoing investigation led to the need to follow up in Fort Bragg. An address search for her shows she has lived on John Hyman and South Streets in Fort Bragg in the past and in Montana.

On July 25, 2020, the Fort Bragg Police Department was notified that Barbara Crane had not been in contact with family members since May 13, 2020. As Crane was entered into the Missing and Unidentified Persons System (MUPS), Officers learned that Crane’s last known location to be in Willits, California. As of February 25, 2021, Barbara Crane has not been located and is still listed as a missing person in the National Missing and Unidentified Persons System. Below is a summary of the investigation up to this point:

– Crane’s last contact with family was on May 13, 2020 via text-message from her cellphone. It was later learned that Crane no longer had possession of her phone as it was in possession of a third party.

– Crane’s last known location was Sleepy Hollow RV Park, located at 30661 US-101, Willits, CA 95490. She was staying with her ex-boyfriend, who has been contacted by law enforcement.

– Crane’s ex-boyfriend stated Crane had left with an unknown friend in a vehicle bearing Montana license plate. Crane left her canines and a note behind with ex-boyfriend stating she would return.

– On 07/28/2020, Crane spoke with an advisor regarding financial support while in Willits, CA.

– Known family members, friends and associates of Crane have been contacted and interviewed regarding Crane’s whereabouts.

– FBPD has had prior contacts with Crane; she had been classified as transient and was known to have stayed with friends or camped around the Fort Bragg area.

– Crane is approximately 5’04” inches tall and weighed approximately 125-135 pounds. Crane has dark black or auburn hair and brown eyes. Crane also has multiple tattoos. The most notable tattoos on Crane’s person are of a dragon on her shoulder, a poem on her other shoulder and a rose tattoo on her ankle. Crane is known to wear dark colors with dyed black hair.

– Additionally, A BOLO and APB flyer have been created and shared with nearby counties for assistance in locating Crane.

Anyone with information related to this investigation should contact investigating officer, Officer Zavala at (707) 961-2800 ext. 189 or by e-mail at [email protected] Anonymous tips may be left on the anonymous Crime Tip Hotline at (707) 961-3049.