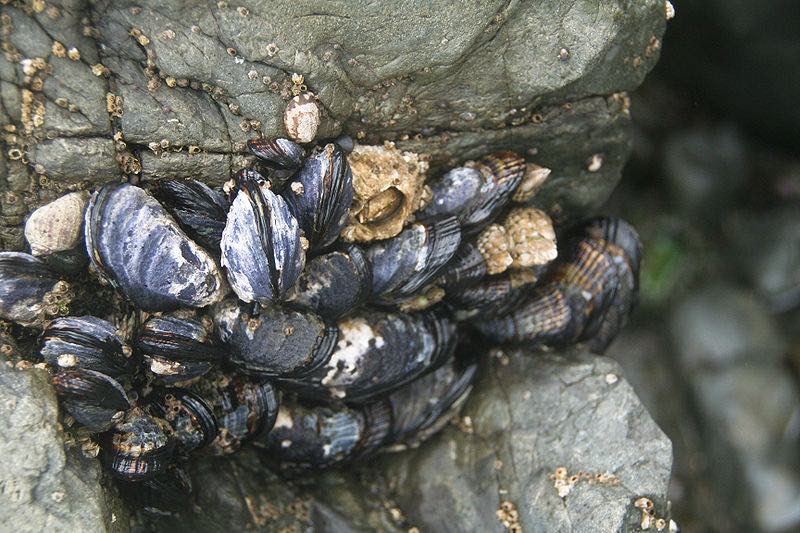 MENDOCINO Co., 10/25/2020 — In a memo released last week, the California Department of Health warned against eating sport harvested mussels, clams, or whole scallops from Mendocino County, which may contain a dangerous and sometimes even fatal toxin.

Similar warnings are in place for Humboldt and Sonoma counties.

Saxitoxin is a neurotoxin that attacks the central nervous system and can ultimately lead to death by suffocation. According to reporting by KQED, “Saxitoxin is lethal at concentrations 1,000 times lower than cyanide.”

Early symptoms of poisoning include tingling in the lips or tips of the fingers. The toxin is naturally occurring, produced bytoxic algae called dinoflagellates in warm waters. Though deadly to humans, shellfish don’t seem to mind it, and so often swallow saxitoxin, concentrating it in their bodies. They can accumulate so much of the toxin that eating just one mussel, clam, or scallop can kill a person, as well as other lovers of shellfish such as birds, whales, seals, and even dogs.

The toxin is undetectable by sight and smell and cooking shellfish does not get rid of it.

The state’s warning does not apply to commercial shellfish, which are subject to frequent and mandatory testing for toxins.

Each year, the California Department of Public Health issues a mussel quarantine from May 1 to October 31, but as is happening this year, the department can extend the quarantine if the toxin remains prevalent. Like other algal blooms, the algae that causes saxitoxin thrives in warm water. As climate change continues to warm oceans worldwide, it is likely that saxitoxin will appear in stronger concentrations for a longer period of time each year.