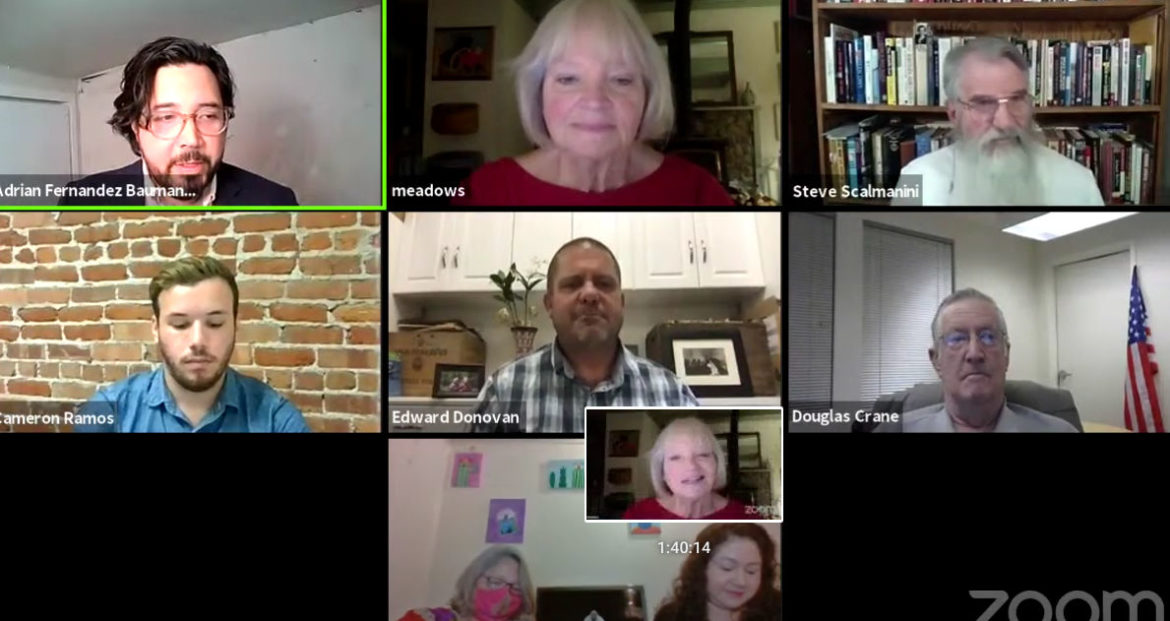 MENDOCINO Co., 11/3/20 — Most registered voters in Mendocino County have already voted as of Election Day, but for those of you planning to vote today, and who are undecided, we’re republishing some of our interviews and debate forums for your information and edification.

(It may take a moment for the videos to load as you scroll down, keep scrolling and they should pop up.)

Our interview with candidate Jon Kennedy

Our interview with candidate Glenn McGourty

Soon before the supervisorial debate forum was to be held Mari Rodin announced that she had been diagnosed with cancer, and would not be able to participate in a forum. However, she did not withdraw from the race contrary to reporting in other outlets. Her team continued to campaign, though with less involvement from the candidate.

Our interview with Mari Rodin

Our interview with Maureen Mulheren