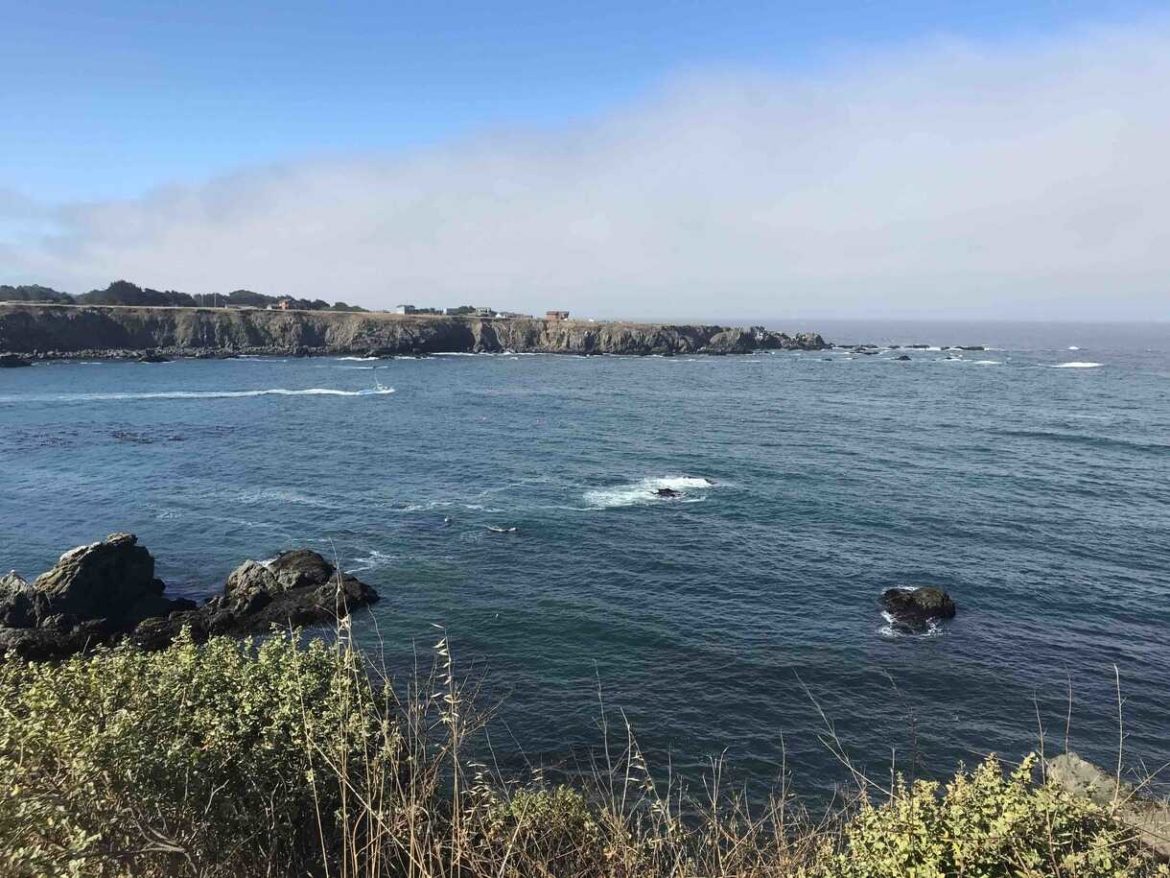 LITTLE RIVER, 10/20/20 — It’s been almost a year since the Mendocino County Climate Action Advisory Committee had their first meeting, but as committee chair Marie Jones said in an interview. “We’ve been feeling like we’re not getting traction.”

The committee, which has the stated intent of advising the county’s board of supervisors on climate related issues, had their first meeting last November. Since then, they have put up a website, where you can find their minutes, agendas, and some other resources, are partway through a baseline study to figure out how the county is contributing to global greenhouse gas emissions, and advised the board on decarbonizing a new section of the county jail, among other things.

Although the group members seem satisfied with what they have accomplished, as Jones pointed out, they are still grappling with how to stay relevant and find an effective path forward. One thing Jones mentioned was that the committee needs to become more involved in the political sphere.

During their monthly meeting on Friday, the Mendocino County Climate Action Advisory Committee, or MCAAC, tried to hammer out specifics and figure out the best strategies for diminishing the impacts of climate change in Mendocino. They discussed sending representatives to board meetings, grant writing, and finding a specific call to action.

Their ultimate goal is to make positive change in Mendocino County that will help protect the planet and the county from the worst effects of climate change. “This is the ultimate tragedy of the commons, nobody feels like they can do enough to make a difference so nobody does anything and it just keeps getting worse and worse and that’s not an acceptable answer,” said Jones over the phone.

However, COVID has made organizing difficult. Multiple committee members have either officially dropped out or just failed to show up to meetings over the past few months.

However, Jones said she’s nonetheless pleased with what the committee has accomplished. “I think we’re happy with what we’ve done given that we’re just a bunch of volunteers that are doing this because we want to be helpful to the community,” she said.

As members tried to map out what the group should do in the future, committee member Shai Larsen said, “It just took us a minute to figure out what we were actually going to be able to do.”

“I think this meeting was a recognition that we need to be more political than we’ve been,” said Jones. “We’ve been thinking more of ourselves as advisory and we’re not really sure our advice is getting heard, so our desire is to be more proactive.”

Jones doesn’t know exactly how the MCAAC will push themselves further into the political sphere and said that different members of the group might have different views of what exactly it means for the committee to become “more political.” During Friday’s meeting, members did throw out a few ideas — attending board of supervisors meetings, putting themselves on the supervisors agenda, being prepared to comment on issues that could pertain to the environment, and generally increasing community outreach and involvement.

Another big item that the MCAAC discussed during their meeting was grant writing.

“One of the things Mendocino County really struggles with is having the funds to do something,” said Jones. She thinks that by applying for grant funding, the group might be able to put money behind their ideas which would make them more compelling to the board of supervisors.

Ultimately, the committee is trying to figure out how they can interact with the local political system to push the county in a more environmentally friendly direction that will help reduce the impacts of global climate change.

“You know my hope would be to really understand what the board wants from us and to have us aligned to provide that. They created this committee without really giving us a lot of direction or staff support so we’re trying to understand what our role is,” said Jones. “I really hope to keep everyone engaged and feel like they’re contribution is being recognized and utilized otherwise we’re just 15 Mendocino residents talking to each other.”

One thought on “One year in, Mendocino Climate Committee still struggles to find its footing”