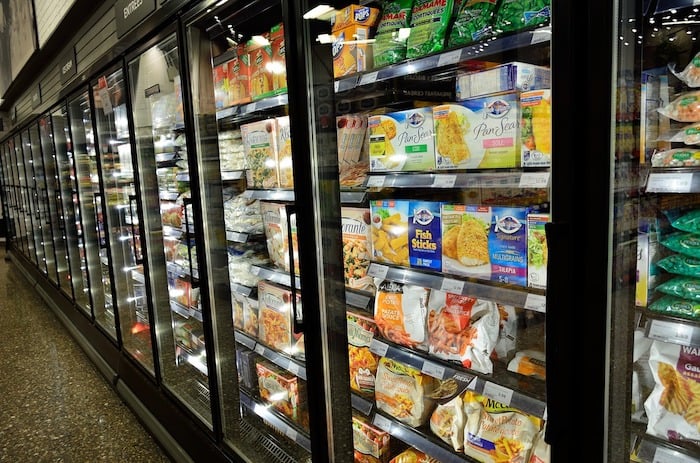 MENDOCINO Co., 10/12/19 — People who experienced power shutdowns by PG&E over the last week and who receive CalFresh/EBT benefits can apply for reimbursements for food that was spoiled due to the shutoffs, the California Health and Human Services Agency announced on Friday. PG&E has stated that they do not plan to reimburse customers for losses entailed during the outages.

People who receive CalFresh benefits can apply for the reimursement for up to 10 days after the food was lost, and are advised to contact their local county offices to file the claim; details can be found here. Mendocino County’s offices for CalFresh benefits are at located at 737 S. State Street in Ukiah and at 764 S. Franklin Street in Fort Bragg.

PG&E also has a website which provides an avenue for customers to file a claim for damages due to a loss of power, which can be found here. However, officials from the company stated on numerous occasions prior to the implementation of the shutdown that customers would not be reimbursed for lost food or materials, lost wages or business, costs of back-up power, or other financial hardships related to the power shutdowns. The utility company has stated that customers will not be billed for power during the time their power was shut down.

PG&E management faced repeated questions as to whether the company had considered providing financial compensation or material assistance to customers and businesses facing losses due to the power shutdowns, during a press conference on Thursday evening, with one reporter putting losses at an estimated $2.6 billion over the last week. In response, PG&E CEO Bill Johnson stated that he had not considered that previously but would think about it in the future.

People who suffered losses from the 2017 fires, however, can apply for additional assistance from a special PG&E funded program.