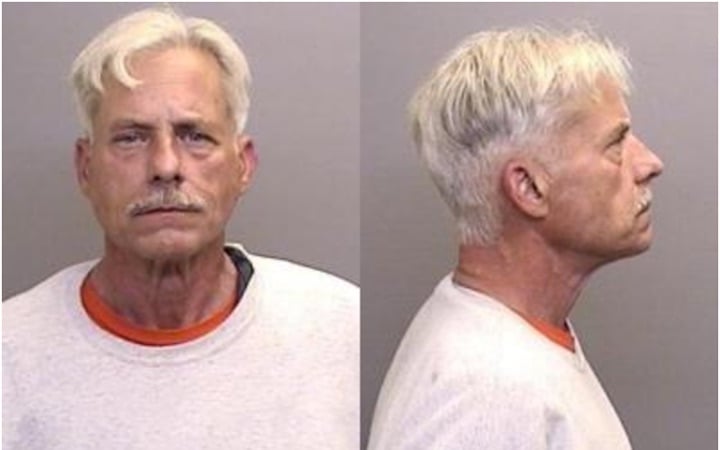 MENDOCINO Co., 5/11/18 – Steven Ryan was convicted of manslaughter in the killing of De’Shaun Davis today, in Mendocino Superior Court. The jury deliberated about a day and a half and returned the verdict this afternoon. The jury declined to convict Ryan, 63 of Ukiah, of murder in the first degree, or murder in the second, but found him guilty of the lesser charge of voluntary manslaughter. The trial last only four days, and was presided over by judge John Behnke, and prosecuted by District Attorney David Eyster. 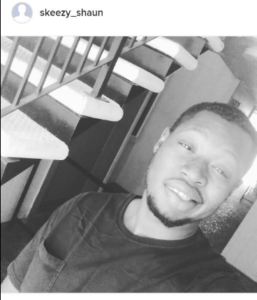 On Nov. 21, 2016, 20 year old De’Shaun Davis was rummaging through a dumpster near, but not next to, Ryan’s home, which he rented. Ryan exited his house, and after a brief verbal confrontation killed Davis. Ryan shot three times and hit Davis twice, at a distance of about 65 feet, with a handgun. Davis never came closer that 63 feet to Ryan, during the shooting. After the first shot, Davis sank to his knees, after which Ryan proceeded shoot twice more.

The charge for which he has been convicted carries a potential sentence of up to 21 years. The sentencing hearing is scheduled for June 15, at 9 a.m. at the Ukiah courthouse, and is open to the public.