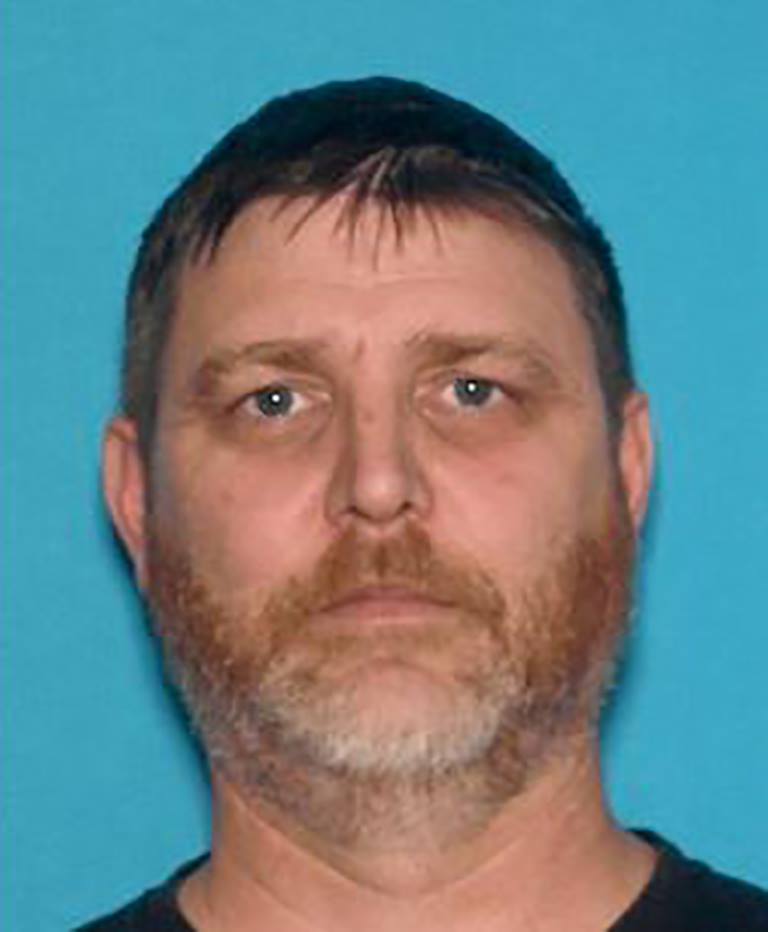 A drivers license photo of Mark Williamson, who has been missing for several days.

A drivers license photo of Mark Williamson, who has been missing for several days.

UPDATE, 2:55pm, 1/13/18 — Williamson has been found alive and is currently receiving medical treatment, according to an announcement from the Mendocino County Sheriff’s Office (MCSO) on Facebook. The MCSO also stated that Williamson should be able to return to his family soon, and thanked all the assisting agencies for helping with the search.

MENDOCINO Co., 1/13/18 — A substantial search and rescue operation is being conducted in Redwood Valley, in an effort to find Mark Williamson.

Mr. Williamson was last seen three days ago in the 7700 block of East Rd. walking in a “north east direction, carrying two bottles of clear liquid.” He is described as 46, with brown hair and blue eyes, 6’1″ and about 250 lbs., last seen wearing a light green or brown jacket.

A command center has been set up in downtown Redwood Valley, and it appears that dozens of people are involved searching for him. The Mendocino County Sheriff’s Office has posted on Facebook asking for help, saying that anyone with information should call the dispatch center at (707) 463-4086. 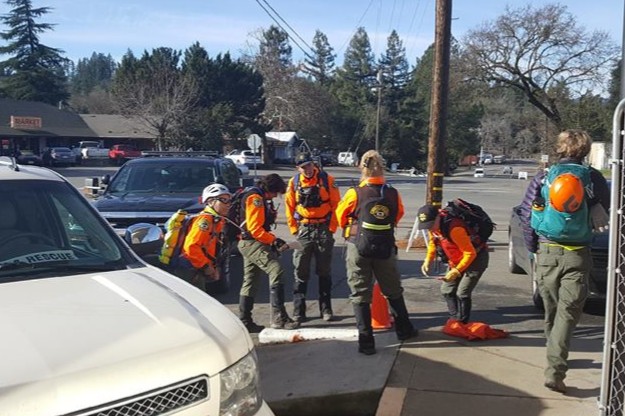