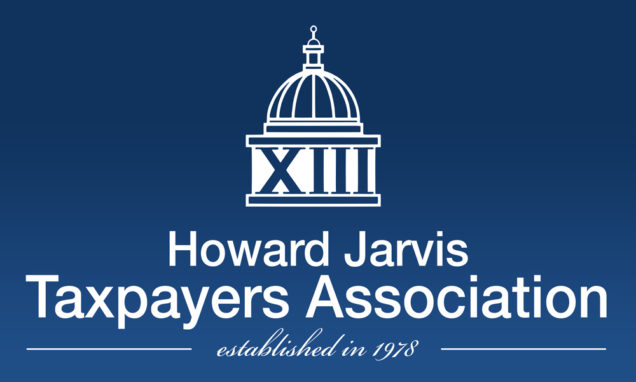 UKIAH, 4/7/2017 — The City of Ukiah made a motion to dismiss a lawsuit filed by the Howard Jarvis Taxpayers Association this morning. The anti-tax group filed a lawsuit against the city in January, claiming that Measure Y, a general tax which passed with a narrow majority, is actually a special tax, which would have required a two-thirds majority to pass. An advisory measure, Z, asked voters if they wanted the tax revenue to be used for fixing Ukiah’s city streets. Because the matter is being disputed, the half-cent sales tax revenue is being collected and held in an escrow account until the issue is decided.

Presiding Judge Jeanine Nadel, of the Mendocino County Superior Court, did not rule at the April 7 proceeding, saying that, “It’s obvious whatever I do you’re going to appeal.” Therefore, she stated her intention to issue her ruling in writing. The judge has 90 days to issue a written ruling. City Attorney David Rapport estimated that if the case ends up in the California First District Court of Appeals, which is located in San Francisco, it could take about a year to resolve.