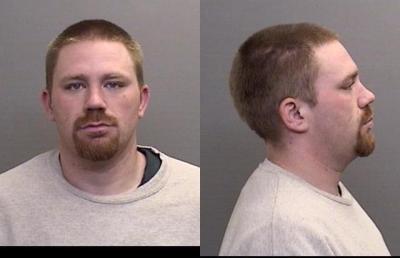 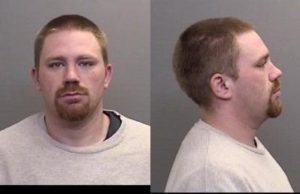 MENDOCINO Co., 2/8/17 — The following is a press release from the Mendocino County Sheriff’s Office, The Mendocino Voice has not independently verified any of the information. All people are considered innocent until proven guilty.

Synopsis: On 02-06-2017, at about 8:30 PM, a woman called and reported that she had been assaulted at a residence in the 40000 block of Comptche Ukiah Road, Mendocino. Deputies arrived and contacted the involved parties and witnesses.

The victim reported that she had been watching television with  her children and their father, Anthony Dahl, in a shed on the property. The victim got up to leave the shed and was struck on the head from behind. The victim saw that Dahl was wielding a heavy metal object and he demanded that she stay with him in the shed. Later the victim used a ruse to escape the shed and call 911.

Upon the conclusion of the investigation Deputies  arrested Dahl for the listed charges and he was lodged at the Mendocino County Jail with bail set at $30,000.00.