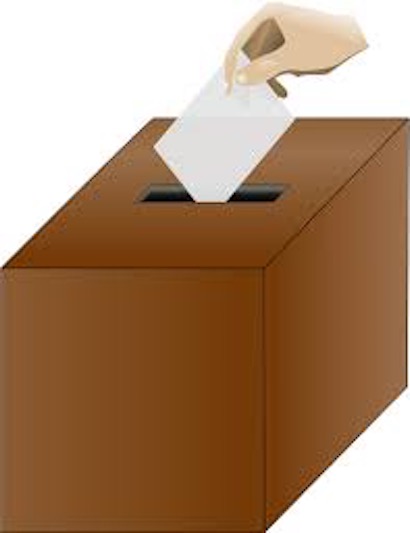 Facing Mendocino County voters on the ballot November 8 is the issue of how to regulate the cannabis industry. Voters will choose between Measure AF (also known as the Heritage Initiative), a citizen initiative, and Measure AI which was placed on the ballot by the Board of Supervisors.

If none of the measures receive a majority of votes, then we keep the status quo. If only one gets a majority then it becomes law. However, things get a little tricker if more than one measure receives a majority of the vote. Then, whichever measure gets the largest number of votes becomes law.

So regardless of which side you prefer, you should make sure to vote “Yes” on one and “No” on the other, or no to both. A yes vote on all the cannabis measures will just be confusing.

The Board of Supervisors recently passed a resolution officially noting their opposition to Measure AF, and locals have written a series of heated opinion pieces being circulated around the county. Here’s one for and one against the measure.

The organizers of Measure AF are holding a series of “town hall meetings” around the county through October 10. Tonight’s event takes place in Willits from 6pm – 8pm, at the Little Lake Grange. Future meetings are listed below. More information is available by calling 707-200-8239 or visiting yesonaf.com.

Ballots will be mailed out 29 days before election day, Nov. 8, and citizens can register to vote with the county up until 15 days prior to the election. Voters can register online and more information can be found here. The full text of Measures AF, AI and the others is available here.