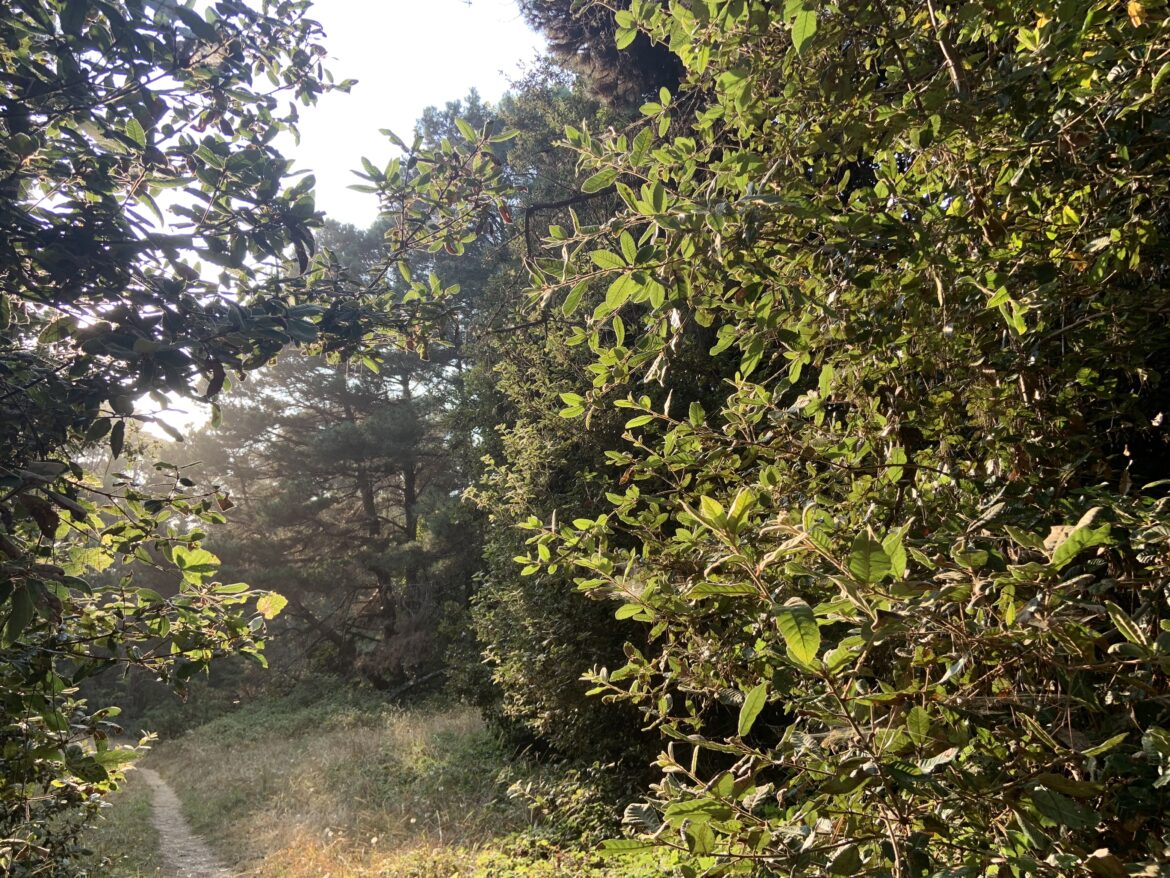 MENDOCINO Co, CA, 11/4/22 — Tree mortality is now considered a local emergency in Mendocino County, after the Board of Supervisors voted unanimously to approve Resolution No. 22-218 on Tuesday. The resolution focuses primarily on decline related to heightened bark beetle activity in several North Coast conifer species — but as detailed in a study from the UC Cooperative Extension (UCCE), larger outbreaks can occur because of combined factors including wildfire, drought, fire suppression, and poor forest management practices.

Supervisor John Haschak spearheaded work on this resolution, collaborating with UCCE, various stakeholders, and supervisors from Lake and Napa counties. Both those counties have also declared tree mortality emergencies.

“The idea is, if we have a regional approach, we can really get the state to focus on this issue as a regional issue,” Haschak explained in Tuesday’s meeting. Sonoma County is also exploring a resolution.

Back in 2014, California governor Jerry Brown declared a statewide emergency with regard to tree mortality, designed to spur local resources toward removing dead and dying trees for the good of public health. Haschak explained that here in Mendocino County, increased aridity and movement from wildfires has put inland ponderosa pines at more risk; on the coast, bishop pine forests have also seen significant decline from a multitude of possible factors including encroachment of pathogens and insects. UCCE Forest Supervisor Michael Jones said he has also seen stress on local redwood forests, Haschak relayed.

“With that focus,” Haschak explained, “we hope to get the resources and some grant money to deal with the issue of the dead and dying trees.”

Wildfire hazard from dead and dying trees was of particular concern to commenter Eric Hart. He chairs the Ridgewood Fire Safe Council, which covers an area extending south of Willits to Ridgewood Ranch including parts of supervisory districts 3, 4, and 5; in this small zone alone, he said their team has identified 150 trees that could burn easily and fall to block roadways during a fire.

“With so many of the one-way-in-and-one-way-out communities in the county, this has been a significant concern,” he said.

Chantal Simonpietri, an environmental consultant based in Ukiah, said she supported the resolution in public comment and that it was “just one part of what we need as far as holistic landscape management for our region.”

“[I’m] asking again for there to be parity across all types of industry,” she said, “basically allow[ing] us to have climate progressive actionable policies that enable landowners and jurisdictions to be able to take action on a large acreage across the county in order to improve the health of the forest that we have; reduce risk of wildland fire; and increase the health of the ecosystem species that right now are crowded, congested, and lacking the natural fire cycle that they would have had.”

She and Elizabeth Salamone, who manages the Russian River Flood Improvement & Water Conservation District, encouraged supervisors and staff to specifically pursue grant opportunities for nature-based solutions around forest management. This led to the implementation of new language around water in the resolution: “Be it further resolved that the Mendocino County Board of Supervisors encourage any State and Federal funding to assist with replanting of trees and supporting healthy forests and watersheds, as appropriate.”

Supporting documentation for the resolution and the document itself can be found in Tuesday’s agenda.