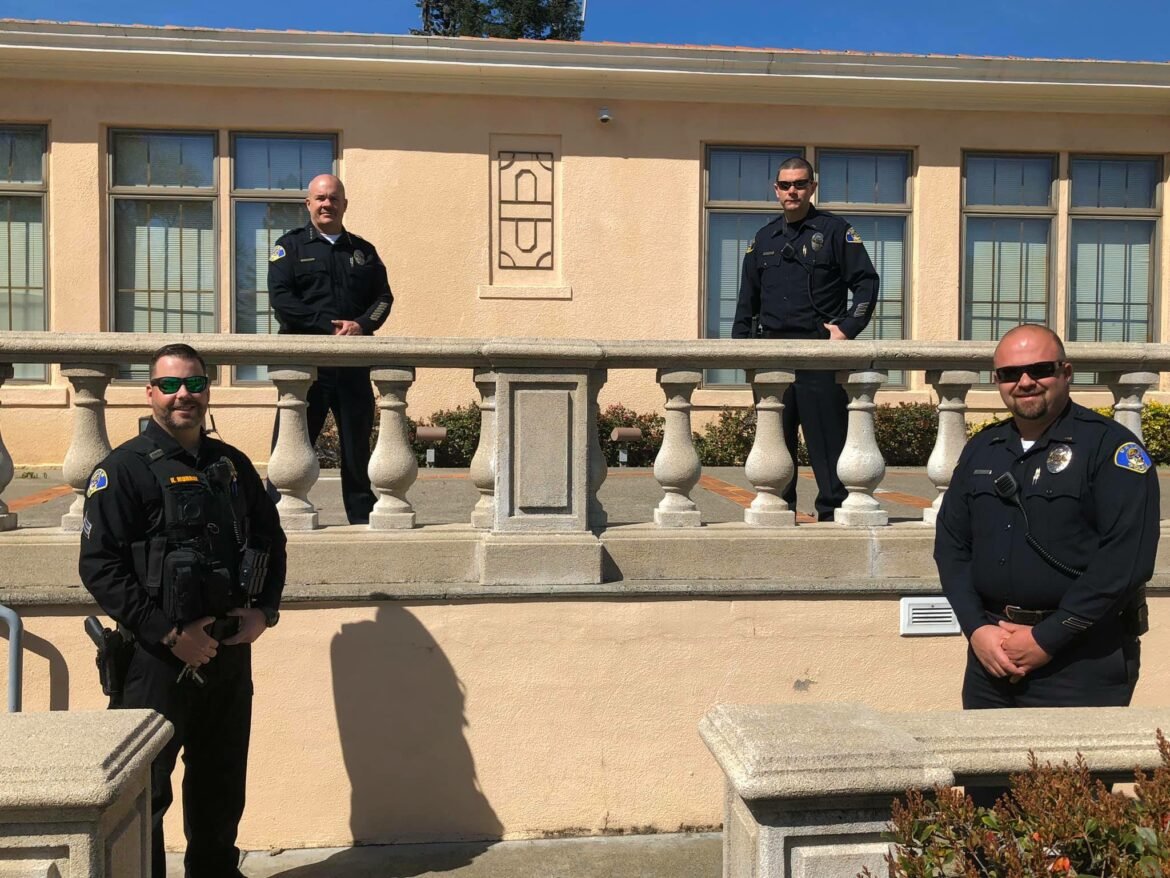 UKIAH 6/17/22 — Police Chief Noble Waidelich has been terminated from his position leading the Ukiah Police Department (UPD) according to a press release issued by the city Friday afternoon. City Manager Sage Sangiacomo said Waidelich’s badge and service weapon were confiscated sometime earlier this week. It remains unclear whether the former law enforcement officer is in possession of other firearms.

“Recent events have transpired, illuminating the fact that this individual is not a good fit for the city,” Sangiacomo writes. “Our community deserves better.”

According to Sangiacomo, Waidelich is believed to have violated unspecified UPD policies separate from and in addition to the ongoing criminal investigation currently being conducted by the Sonoma County Sheriff’s Office (SCSO). When asked about Waidelich’s case SCSO Sgt. Juan Valencia said to “check back in two weeks” in an email to The Voice Friday afternoon.

The specific penal codes Waidelich is currently alleged to have violated remain unconfirmed, but Mendocino County Sheriff’s Office personnel said in a statement Thursday that this investigation is separate and distinct from the criminal investigation into allegations of domestic violence and child abuse MCSO conducted in 2015.

Sangiacomo stated the city is committed to transparency and will continue to share information as it becomes available, but cannot divulge the details of the criminal allegations against Waidelich without compromising the integrity of the ongoing investigation.