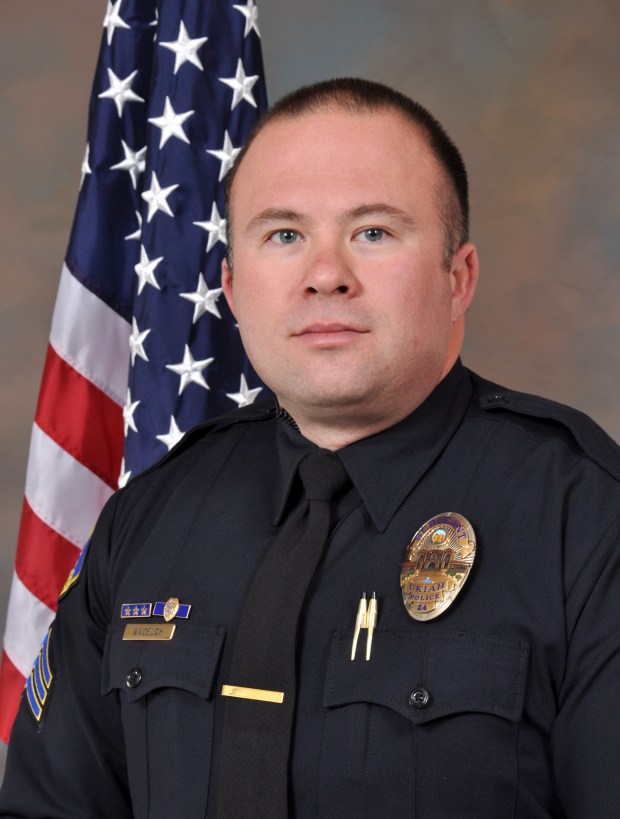 UKIAH, 6/16/22 — Four days into the criminal investigation of Ukiah Police Chief Noble Waidelich, the exact nature of the crimes alleged remains shrouded in secrecy. The Mendocino County Sheriff’s Office said in a statement Thursday that the current investigation is unrelated to the allegations of domestic violence for which Waidelich was investigated in 2015, but it remains unclear whether the police chief has been arrested or will be returning to the job.

Ukiah City Manager Sage Sangiacomo said Capt. Cedric Crook has been named acting chief, but very little else. A spokesman for the Sonoma County Sheriff’s Office, which is handling the criminal investigation, said they were brought in Monday, June 13, at the request of Sheriff Kendall for the sake of transparency. Waidelich hasn’t appeared in the booking logs for the Mendocino County Jail as of the time of this writing, or the SCSO arrest logs.

“We understand this case will have increased public interest,” SCSO Sgt. Juan Valencia said in an email Wednesday. “The Sonoma County Sheriff’s Office cannot release additional information due to the active status of this investigation and to protect the integrity of this case.”

Valencia said the case would be referred to Mendocino County District Attorney David Eyster upon completion of SCSO’s investigation. As of Thursday afternoon, no new civil or criminal cases naming Waidelich as a defendant have appeared in the Mendocino County Superior Court’s online database. Eyster did not immediately return a call requesting comment late Thursday morning.

According to Section 3304 (c) of the California Peace Officer’s Bill of Rights: “No chief of police may be removed by a public agency, or appointing authority, without providing the chief of police with written notice and the reason or reasons therefore and an opportunity for administrative appeal.”

That, presumably, takes time. But it doesn’t explain the degree of secrecy with which this case is being handled by every agency involved. The city may be bound by contractual obligations, but those would not carry over to Eyster or SCSO.

Wednesday evening during a regularly scheduled meeting of the Ukiah City Council, councilmembers voted to add an “urgency item” to their closed session agenda regarding the discipline, dismissal or removal of an unidentified employee. They adjourned to closed session two hours and 15 minutes into the meeting — and that’s where the video ends. City staff did not respond to an email Thursday inquiring about reportable action out of closed session.

Not a single person brought up the mysterious allegations against Waidelich during public comment Wednesday evening, although a local pastor did thank the police chief for his assistance with abatement efforts at a homeless encampment in the vicinity of the Orr Street Bridge. It was not clear whether the speaker was aware of the criminal investigation resulting in Waidelich’s administrative leave.

The next regularly scheduled meeting of the Ukiah City Council is set for 6 p.m. July 6, roughly three weeks away, but according to the city’s website that meeting has been canceled. The council may need to hold a special session or emergency meeting if it intends to take action this month. While the Ukiah Valley community waits to find out more about Waidelich’s predicament, a satirical Twitter account known as @ShittyOfUkiah is calling for the police chief’s termination on social media.