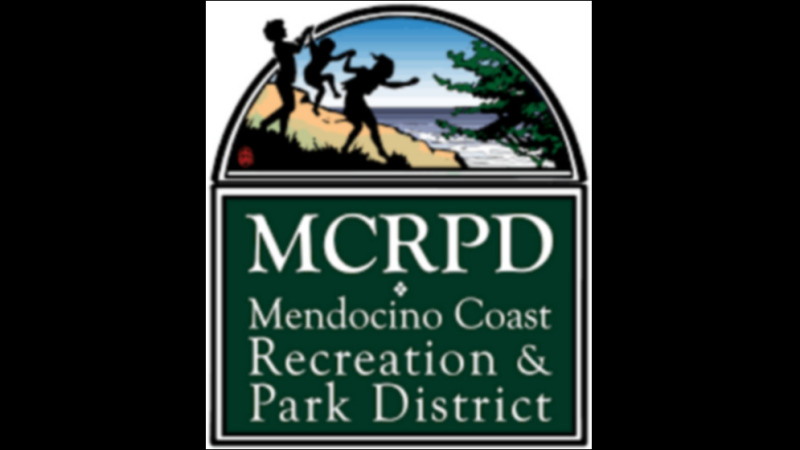 7/6/21 — Unidentified officials with the state parks department reportedly suggested last year that members of the Board of Directors of the Mendocino Coast Recreation and Parks District should resign over their involvement with a pair of grant applications worth more than $2.9 million “based on inconsistencies identified in the audit,” according to a report released by the Mendocino County Civil Grand Jury last week.

The civil grand jury is a self-described watchdog agency comprised of 19 volunteers selected to monitor and investigate government agencies at the city and county level, and make recommendations “to improve local government.” Their recent work includes investigations into mail-in ballot voting in the 2020 election, school safety and the county’s emergency communications system.

The grand jury report in question (and one excerpt included in this article) repeatedly refers to an agency called the “State of California Off Highway Vehicle Parks Department” or CAOHVPD — but no such agency exists. The grants in question appear to have been awarded by the California Department of Parks and Recreation’s Off-Highway Motor Vehicle Recreation Division.

The park district, which is most well known for operating the C.V. Starr Center in partnership with the City of Fort Bragg, owns a 586-acre property roughly two miles east of city limits, and that $2.9 million in grant funding would have gone toward turning it into an off-highway vehicle (OHV) park.

Specifically, a $255,421 planning grant awarded in 2017 would have funded an environmental impact report, economic feasibility study and a series of public meetings. A $2,739,828 restoration grant awarded the following year would have covered site survey, fence installation, invasive species removal and trail work.

Mostly that money was earmarked for fencing, however, and that’s where this thing appears to have gone off the rails. The state reportedly took issue with the bidding process surrounding a $2,591,234 contract to install a perimeter fence, and the source of matching funds procured by the district to help pay for it.

“As a result of the concerns raised during the oversight and audit of the grants, (the California Department of Parks and Recreation’s Off-Highway Motor Vehicle Recreation Division) pulled the grant’s funding and suggested that any BOD that were directly involved with the grant application and administration resign,” the grand jury writes.

When asked to confirm these allegations, however, spokesperson Adeline Yee said only that “California State Parks does not comment on grand jury reports.”

According to the grand jury’s version of events, State Parks personnel met with two board members and the park district’s bankruptcy attorney in June 2020. During that meeting they were notified the grants had been suspended due to “inappropriate conduct” involving the MCRPD and a nonprofit whose name has been redacted from the report.

“…because of this alleged misconduct, the Parks Department will not proceed with the grants as long as any BOD member that approved the arrangement with the {name redacted} of non-profit remains on the BOD,” jurors write. “In view of the history of alleged self-dealing, the Parks Department could not authorize any additional funds under the grants.”

News reports from last year indicate Director John Huff resigned his position in August 2020. According to reporting in the AVA a few days later, he called the resignation a “rash decision” and announced his bid for re-election to the seat he’d just given up.

The Mendocino Voice has not thoroughly reviewed the documents cited by AVA columnist Malcolm MacDonald, nor have we independently verified his statements regarding individuals and organizations whose names appear to have been redacted from the grand jury report.

Despite Huff’s unusual campaign launch he won 24 percent of the vote in November, placing first in a field of five candidates. His victory was decisive, especially given that Huff was the only candidate not present for a candidates forum hosted by the League of Women Voters of Mendocino County. Robin Epley, editor of the Fort Bragg Advocate, reported Huff was unable to attend due to a 48-hour paramedic shift he was working at that time.

Huff’s name does not appear in any of the documents released thus far by the grand jury. None of the board members are mentioned by name. Nevertheless, the Mendocino Coast Recreation and Park District’s Board of Directors is required by state law to respond to the allegations in writing within 60 days of the report’s publication on June 28.

The Mendocino Voice has reached out to Director Huff by email, as well as to board Chair Barbara Burkey (who also serves as vice-mayor to the City of Point Arena) and the rest of the district’s Board of Directors to request a comment on this matter — but it may be weeks or months before their official response is released to the public. Readers can expect a more detailed treatment on the grand jury’s findings and recommendations as additional facts get confirmed.