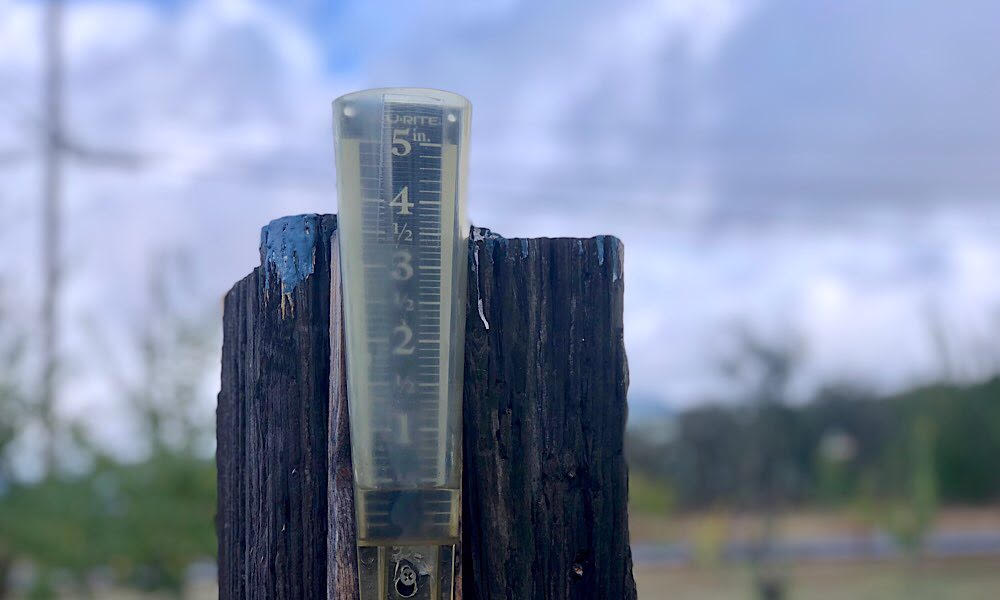 WILLITS, 9/18/19 — Mendocino County and the broader North Coast received a nice little rain shower overnight, with some drizzle continuing into the morning. Whether this constituted a late summer rain, or an early fall rain — well that’s a matter of perspective — but either way, most people across the region would agree, it was kind of nice.

But just because we’ve gotten some of our first, “seasonal rain” as the National Weather Services (NWS) calls it, doesn’t mean the hot weather is all in the rear-view mirror. Temperatures are expected to hit the high 90s early next week in Ukiah.

CalTrans is also reporting the first snows of the year at Donner Pass, the highest point on I-80 in California.

Here are a some of the maps from the NWS showing the rain across the region: