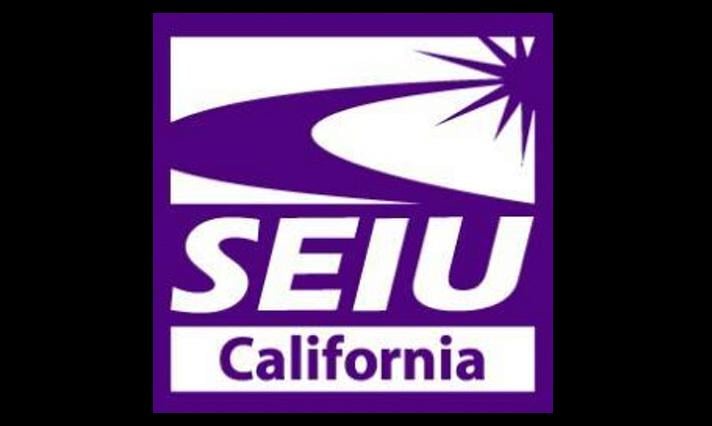 MENDOCINO Co., 1/23/19 — Mendocino College workers will be holding an “informational picket” at the Ukiah campus of the college tomorrow, Thursday, at 12:30 p.m. to highlight what they say is an issue of “fairness and equity” in their contract negotiations — specifically as it relates to the cost of living allowance (COLA), which the administration is withholding.

Said Toni Fort, union chapter president, “It’s just about respect, they get big raises, and you get nothing and it’s a respect issue and a moral issue.”

The picket is being organized by Service Employees International Union (SEIU) Local 1021, which represents more than 150 workers at the Mendocino Lake Community College District. At issue is the continued quarrel between workers and the administration over the yearly COLA, which the administration is denying to workers for the first time in college history. The COLA bonus is money distributed by the state government, rather than raised from local taxes.

Fort explained that negotiations have been ongoing since May, elaborating that, “We’d like to just have an open and honest communication and resolves this because i work for a living and I got stuff to do…It’s only $135,000 total to the district, out of $28 million budget, so it’s kind of the principle of the thing.”

After repeated attempts, no one from the college administration could be reached for comment.

In the press release the union notes that the college president, Arturo Reyes, makes over $300,000 a year, including benefits and various stipends. The college does not list Reyes’s full salary on its website, omitting certain benefits.

The reliable website Transparent California, which publishes lists of public officials salaries, lists Reyes’s salary, including benefits, for 2016 as $281,715, though he has received a raise since then and this may not include all stipends. For 2015 the website lists the salary of the president of College of the Redwoods, up in Humboldt, as $254,227 including benefits, while the president of Santa Rosa Junior College made $371,076 in a similar time period.

You can read more about a previous informational picket held by SEIU members in October here. Below is the press release issued by the SEIU, with more details on the picket:

SEIU 1021 calls for fairness as Administration pushes for takeaways

Ukiah—SEIU Local 1021, which represents more than 150 Classified and Temporary employees at Mendocino Lake Community College District (MLCCD,) will hold an Informational Picket at the Ukiah Campus (1000 Hensley Creek Road, Ukiah) on Thursday, January 24 at 12:30pm to draw attention to their continuing fight over fairness and equity at the college.

Classified and Temporary employees are picketing to share their serious concern with the broader college community regarding proposed takeaways and dramatic changes that are being proposed by the administration at MLCCD.

Each year the state provides the MLCCD funding for Cost of Living Allowances (COLA), and the College District has historically passed along the COLA to workers. The District received a 2.71% COLA for the 2018-2019 fiscal year. In a break from precedent, the MLCCD has refused to offer the state-provided COLA as a wage increase, despite the fact that finances continue to improve for Community Colleges. The new Governor recently announced that he will expand free student tuition at Community Colleges to two years and has proposed a 3.46% COLA for 2019.

“Let’s be clear a one-time bonus is not a salary increase,” said Ginger Bushway, who works as a Nursing Program Technician.  “A salary increase is when your wage goes up and stays up. If we had one-time living expenses, this might work, but we don’t. The Cost of Living keeps going up and our salaries need to as well or we fall behind.”

“The Administration has proposed eliminating the right of current Classified and STNCs who are deemed to be the most qualified to receive promotions over outside candidates,” said Kimberly Pinson, a Financial Aid Technician. “The Administration also wants to take away employees right to use accumulated paid leave time during periods of extend illness or injury. Employees at the College feel under attack.”

“Top administrators have inflated their own salaries, while trying to hold down wages for faculty and staff, and have replaced good jobs with temporary positions, lacking benefits, said SEIU 1021 Chapter President Toni Fort.

“
President Reyes is paid an astonishing $302,717/year, significantly more than the Governor of California and 44% more than presidents at comparable rural community colleges here in northern California. We need to let the community know that Mendocino College has gotten off track.”