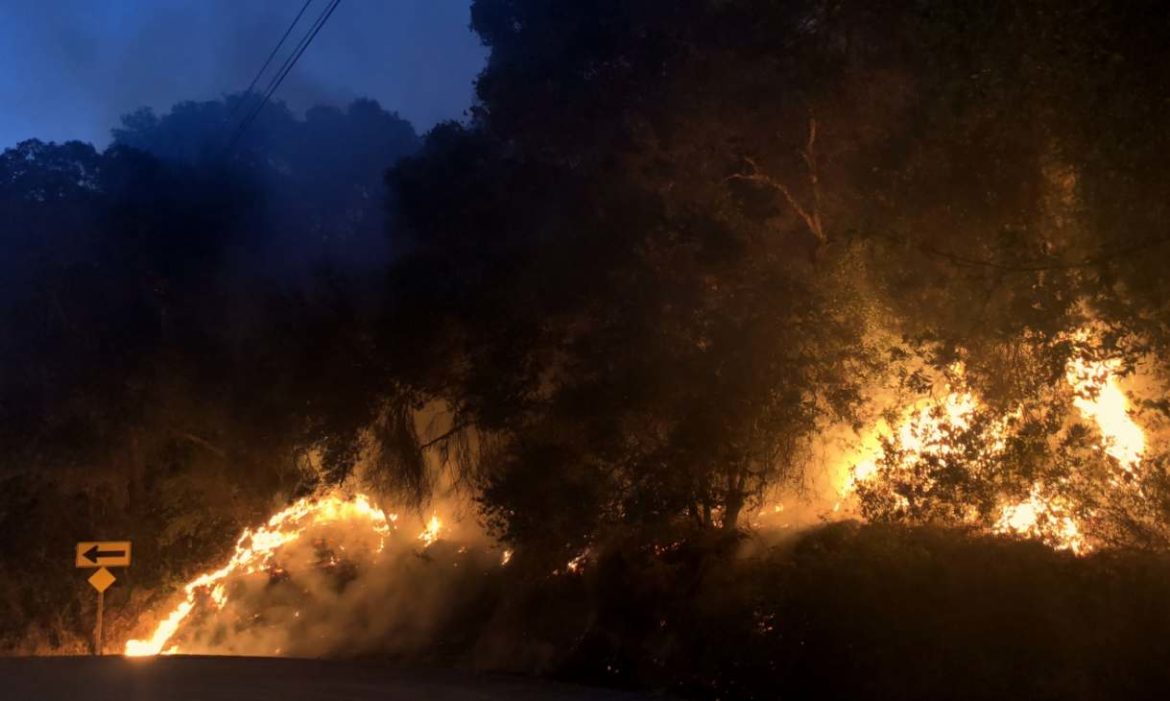 Brush burns along Hwy. 20 in the Ranch Fire, part of the Mendocino Complex - Kate B. Maxwell 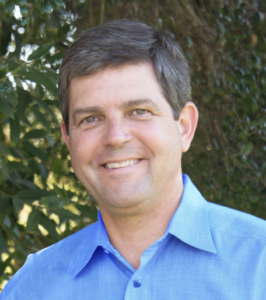 MENDOCINO Co. 8/20/18 — Assemblyman Jim Wood, who represents Del Norte, Humboldt, Trinity, Mendocino counties and about half of Sonoma County, recently issued a statement on the state of funding for wildfire fighting and prevention. In the statement he demands that at least $300 million be earmarked annually for “vegetation management and fuel reduction.”

Read the statement in full below:

“As a member of the Senate and Assembly’s Conference Committee on Wildfire Prevention and Preparedness, I won’t support a “solution” that doesn’t include, quite frankly, what’s in the title of this committee – and that’s prevention and preparedness. We’ve lost 58 people to wildfires in the past two years. What more of a wake-up call do we need?

Look at all the money we’re spending fighting the fires and how little we spend trying to prevent them.

We need ongoing funding for vegetation management and fuel reduction–$300 million every year, guaranteed. This money can come from the existing Greenhouse Gas Reduction Fund. Historically, we spend a measly 2 percent of that funding on fire prevention. For the past 2 years, I’ve fought for additional and sustainable long-term funding. We received one-time funding of $250 million last year and one-time funding of $256 million this year, but I shouldn’t have to fight this fight every single year.

Eight of the 58 people who died were heroic firefighters – these firefighters are soldiers in our ongoing wildfire war. We need significant funding to help them. They need early detection technology and the funding to allow them to move resources in place in anticipation of a fire.

And we need an effective early warning system, like the one Senator Mike McGuire is fighting for in his bill, SB 833. I am a co-authored and it requires our Office of Emergency Services to work with telecommunications carriers, counties and others to develop guidelines for emergency alerts and requires additional training for local emergency office personnel.

Governor Brown, who is arguably the country’s most outspoken advocate of combating climate change, has to see that any progress we’ve made with our policies to reduce greenhouse gas has totally been cancelled out by these fires. One major fire alone can release more carbon dioxide than all of California’s climate change programs can save in a year. We need the state Air Resources Board to measure the emissions from wildfires – all other emissions are measured. Why not wildfires? Maybe they don’t want the answer?

I can’t support any solution being considered by the conference committee unless it includes funding for ongoing fuel reduction, gives firefighters the support they need to fight these catastrophic fires and requires OES to work toward developing a statewide notification system that could save lives.”