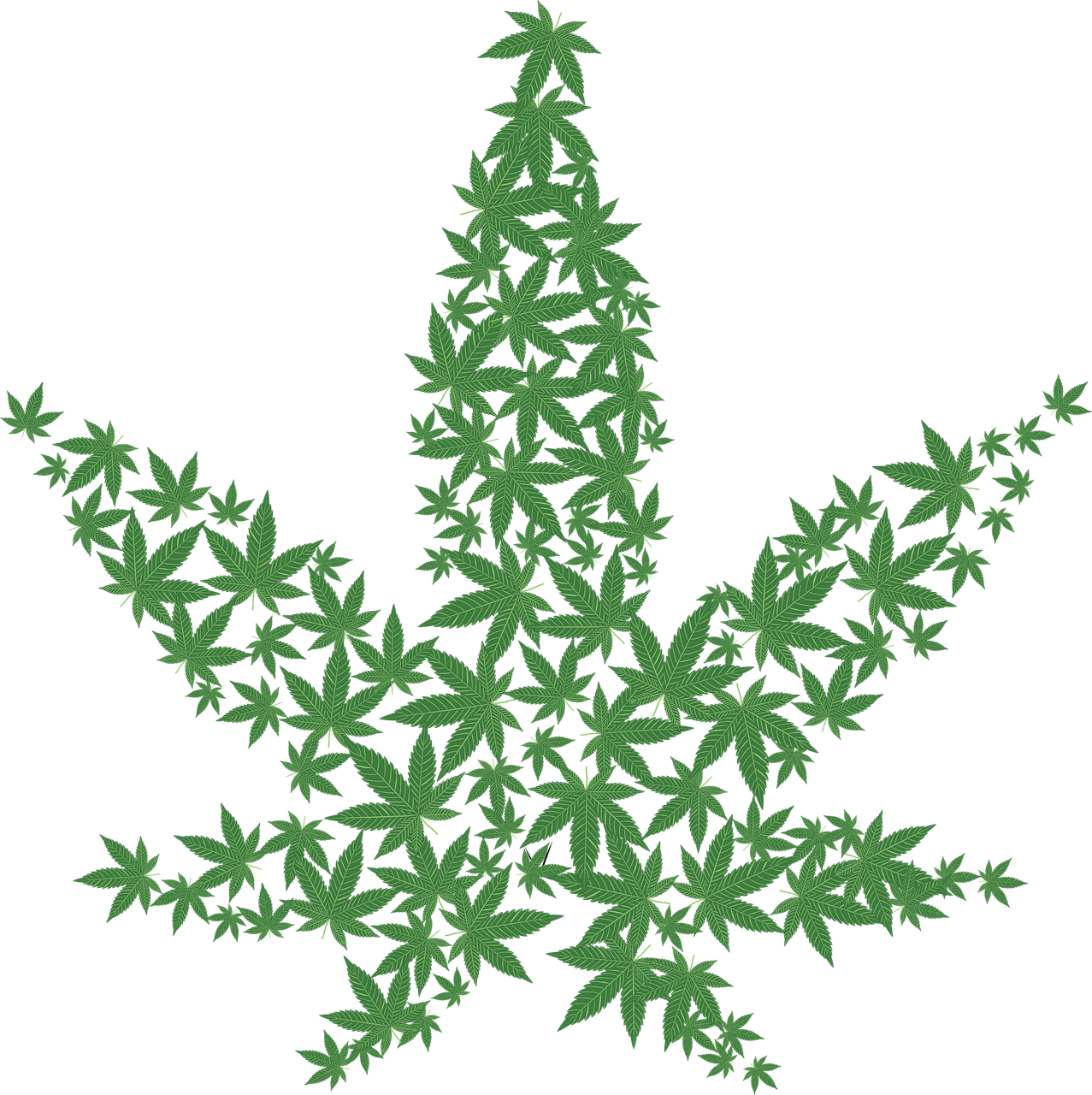 Letter to the Editor:

Last Friday, April 21, the plaintiffs lost Johnson et al. v. County of Mendocino in Superior Court. It was a disappointment, but not entirely unexpected in this jurisdiction. Counties are strong defenders of their right to tax citizens for government services.

I’m sorry that this paragraph is hard to follow: Do you remember the explicitly coordinated Measures AI and AJ on the November 2016 ballot? If you reread the ballot arguments by Supervisor McCowen and others, Measure AI, the Cannabis Business Tax, is a special “extra” tax collected specifically from legal cannabis businesses to pay for general County services, described separately in Measure AJ, that are not at all specific to (and not caused specifically by) those legal businesses. Therefore, Mendocino County Counsel called the Cannabis Business Tax a “general tax” on the ballot, because Measure AI was separate from Measure AJ.

(That was obviously on purpose! Mendocino County Supervisors coordinated these voter measures intentionally to pretend that the special tax was a general tax.)

Measure AI did not receive two-thirds of the vote, but the County asserted that it passed as a general tax. We disagreed. That was the constitutional law case in Mendocino County Superior Court that we lost last Friday.

This reminds me of an important California Supreme Court case, decided in
1937 shortly after the end of the previous prohibition in our country. Times were different then, and the “gold rush” legal product that Santa Barbara could tax was not cannabis, but laundry. Santa Barbara taxed laundries extra if they took in Santa Barbara clothes but then transported it out of the city for cleaning and folding. People went to jail for refusing to pay that tax. The Supreme Court said then, when it voided that laundry tax:

“The power to tax is the power to destroy…. If taxes may be arbitrarily levied, there is no protection for either personal or property rights….
What have been termed clear and hostile discriminations against particular persons and classes cannot be upheld.” Bueneman v. City of Santa Barbara
(1937) 8 Cal.2d 405.

Since then California voters have repeatedly amended the California Constitution through voter propositions to prevent local jurisdictions from raising taxes on special groups in a discriminatory fashion to pay for otherwise legitimate general public needs. The philosophy is that everyone should expect to pay general taxes. Such tax measures require only a majority (50%) approval by the voters. But a special tax for specific purposes – for example, to penalize a legal Mendocino County cannabis industry and make it alone pay for specific purposes – now requires a two-thirds voter approval.

An imaginary “gold rush” at the end of any prohibition always attracts tax vultures.

Measure AI, the Mendocino Cannabis Business Tax, didn’t get a two-thirds vote. But a least for now, Mendocino County can still collect it, under threat of misdemeanor. And inevitably, that tax will be passed on to medical patients in the County to pay for everyone’s general county services. The plaintiffs are deciding what to do next.