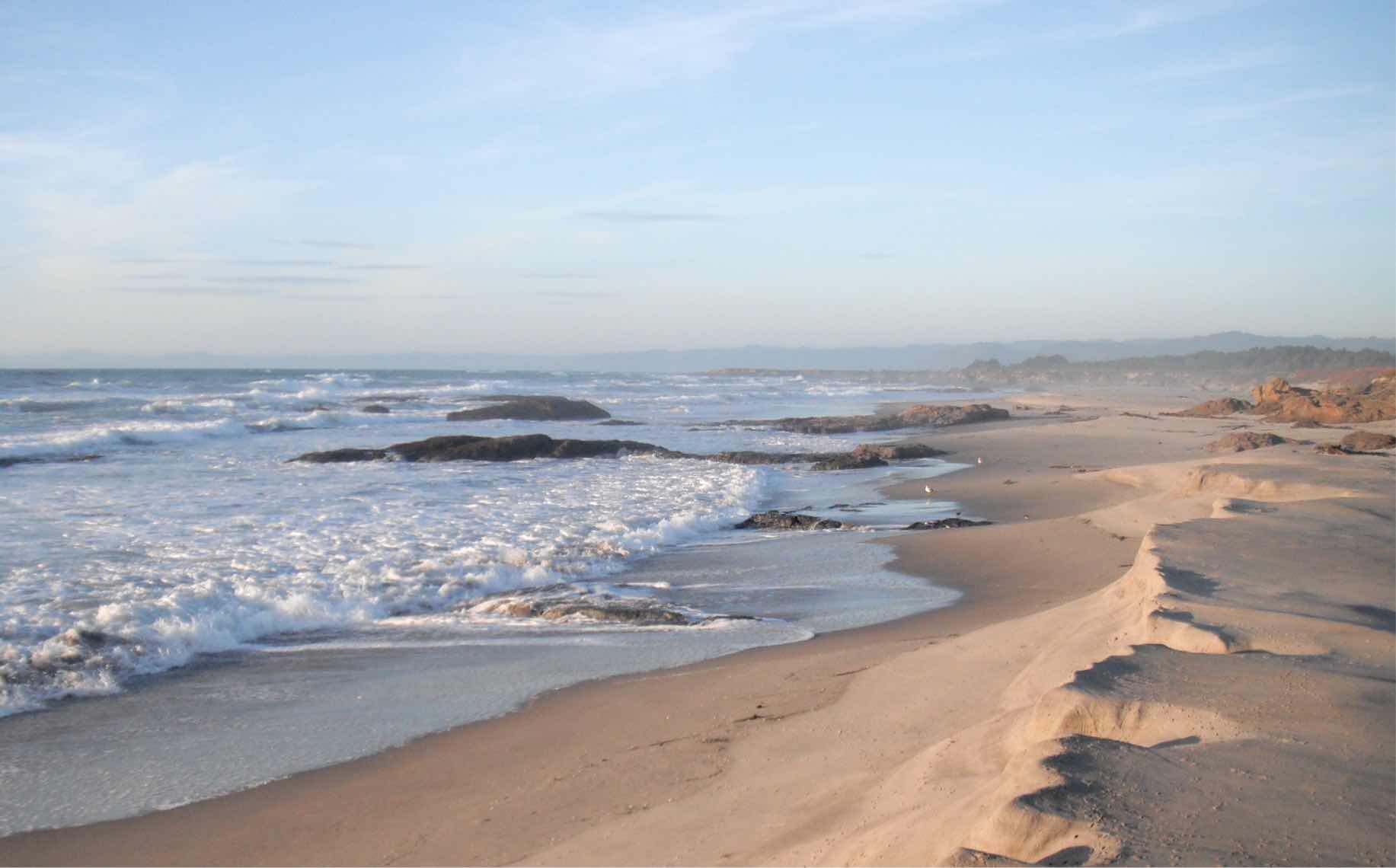 FORT BRAGG — Yesterday, September 19, the controversial Central Coast Transfer Station came one step closer to reality, when, in a joint meeting held in Fort Bragg, the Mendocino Board of Supervisors and the Fort Bragg City Council voted to certify the Environmental Impact Report (EIR) for the project. The City Council split on the issue, with Councilmembers Lindy Peters and Mike Cimolino dissenting.

The waste transfer station would be developed as a collaboration between the county and city, but a private company would be contracted to build and run it. The facility would be located on 17 acres along Hwy. 20 east of Fort Bragg, and would handle upwards of 11,000 tons of waste a year from both franchise collection trucks and self-haul customers.

The station would make it possible to transport the central coast’s trash straight to a Bay Area landfill using 22 ton trailers. Currently waste is taken to the Willits Transfer station in 13 ton trailers and then repacked. Proponents of the project say it would save more than 25,000 road miles and 56 tons of greenhouse gas emissions each year.

Certification of the EIR was delayed for over a year based in part on concerns raised by the California Department of Fish and Wildlife (CDFW). On September 19 CDFW Environmental Scientist Angela Liebenberg told the Council and Board that the new draft EIR still did not address some of the agency’s major concerns. Opposition to the project has also come from the Sierra Club Mendocino, State Parks, and a range of local residents. Concerns include polluted runoff impacting sensitive ecosystems and the city’s drinking water, loss of rare pygmy forest and Northern Bishop pine forest, and the impact on the tourist economy from placing the waste transfer station along a main road into the region.

With the EIR certified, the next step in the project is issuing a Request for Proposal (RFP) from companies interested in designing, building and running the waste transfer station.