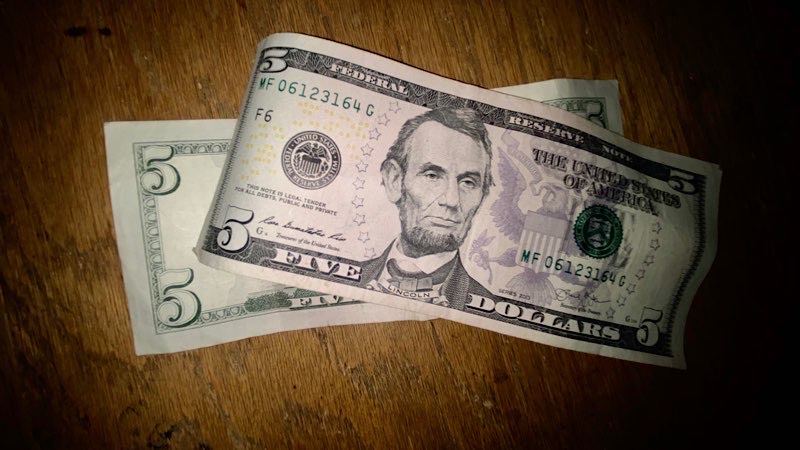 Two weeks ago, a contingent of United Way staffers descended on tiny Tulelake, three miles south of the Oregon border in Siskiyou County.

Ferrying laptops, printers, scanners and wireless hotspots to the area of the state where the highest concentration of people are missing their stimulus checks, they had one goal: help residents file tax returns so they can claim the latest round of $1,400 stimulus payments.

There are 8.8 million Californians receiving state benefits who are eligible for stimulus checks, according to a study by the California Policy Lab, and more than 2 million of them don’t earn enough to need to file taxes. But without those filings, the IRS can’t reach them.

The United Way staffers were there to help bridge that divide — the so-called stimulus gap. They helped a few people on their day trip, but not as many as the nonprofit agency had hoped.

Theresa McCausland, who operates eight programs among nine counties at the United Way of Northern California in Redding, understands her target population tends to be skeptical. “Anything that has to do with taxes or government is something they would prefer not to deal with,” McCausland said, “even if it means a few hundred or thousand dollars in their pocket.”

As the May 17 tax extension deadline nears, the California Policy Lab study identifiedat least 2.2 million low-income Californians in the stimulus gap who could miss out on $5.7 billion. The UC Berkeley researchers say at least 1.4 million within that group could miss all three rounds of stimulus checks, or as much as $3,200 per adult and an additional $2,500 per dependent.

The number of people in the stimulus gap is likely far more than 2.2 million since that’s what the researchers managed to count among missing tax returns for those enrolled to receive any state benefits from the Department of Social Services, such as CalWorks and CalFresh. And the study only counted people who have accessed state benefits, a number pre-pandemic research shows falls far below the total number of those actually eligible. It also doesn’t include additional money from California’s supplemental pandemic relief known as Golden State Stimulus checks.

The policy brief identified four types of Californians who tend to be at risk for missing payments: adults without dependents, dependents of undocumented residents who came of age in the latest stimulus round, Native Americans and rural residents in California’s northern and eastern counties.

McCausland’s team serves many who fall into those categories.

The communities of her nine-county region are tight-knit. Much of it is rural farmland or tourist draws among the lakes and astounding views, the population split nearly evenly between white residents and Latino residents, many of whom speak Spanish as a first language.

The staff has Spanish, Hmong, Mandarin and American Sign Language interpreters on call.

But their success in the northern counties is admittedly mixed for reasons McClausland says are largely out of their control, such as long routes to remote areas where residents might not have the money for gas or a ride, or fears among undocumented farm workers of contact with the federal government.

Trust from the local community can be hard to come by. McCausland said the local resource centers have the connections to their local communities but scant money to help them; the United Way has laptops and hotspots and expertise, but transportation in and out of rural Tulelake can be tough for low-income residents to find.

And the United Way’s tax assistance is relatively new to the region: The organization has been operating the IRS’s Volunteer Income Tax Assistance program for just four years in Tulelake. Before they arrived, McCausland said locals lost faith with the local community center’s ability to handle their taxes.

Ways to reach out

The good news, according to the California Policy Lab study, is 6.6 million Californians enrolled in state safety net programs and received about $18 billion in stimulus payments.

“The folks that we have identified, they are connected to the state, the state knows who they are,” said the study’s co-author, Aparna Ramesh. “And so the upshot of that is, there are ways to reach out to them to help connect them to the resources they need in order to file a tax return  in order to get the money.”

The simplest way, Ramesh and her co-author argue in their analysis, is for the IRS to reopen their non-filers payment tool, first made public during the early days of the pandemic to get stimulus money to people who usually aren’t required to file taxes. But the IRS closed that program in November, and an IRS spokesman told CalMatters there are no plans to bring it back.

The report also recommends that the IRS send unclaimed stimulus money to the states, which can then transfer the money to people who didn’t file their taxes but are on a state benefits program like CalWorks or CalFresh.

“The real question, which no one knows, is ‘Who’s not connected to government benefits?’ ” Ramesh said.

Anyone who has missed part or all of a stimulus payment can file for a recovery rebate credit with the IRS. It requires — of course — that recipients file a tax return.

This article is part of the California Divide, a collaboration among newsrooms examining income inequality and economic survival in California.