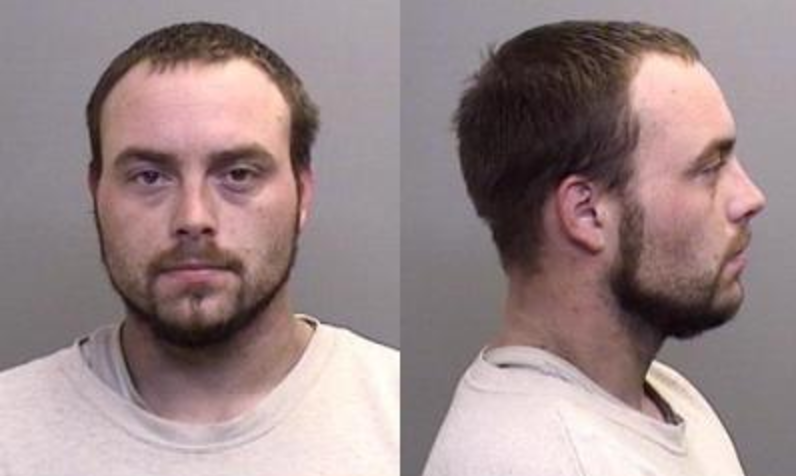 MENDOCINO CO., 2/6/17 — The following information is taken from a Feb. 6 Mendocino County Sheriff’s Office press release. The information has not been independently verified and all suspects are considered innocent until proven guilty in a court of law.

On Feb. 4, deputies were dispatched to a domestic dispute on North Bush Street in Ukiah. Deputies learned that the female had been talking on the phone prior to the dispute, when the 26 year suspect, Kyle Mitts of Ukiah, had become angry and tried to get her to stop talking on the phone. When she refused, Mitts then grabbed her, threw her to the ground, and began choking her. 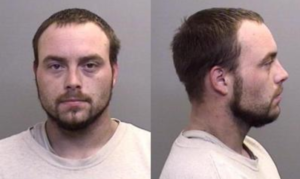 The female was able to “kick Mitts off of her,” and attempted to leave for the front room, after which Mitts attempted to choke her again. She was able to escape until deputies arrived, and placed Mitts under arrest for felony domestic violence. He was taken into custody with $25,000 bail.

Synopsis:
On 02-04-2017 at 5:00 PM Deputies from the Mendocino County Sheriff’s Office were dispatched to a domestic disturbance at a residence in the 1500 block of North Bush Street in Ukiah, California.

Upon arrival Deputies learned an adult female had been talking on the phone just prior to the domestic disturbance.

The adult female was able to kick Mitts off her and as she tried to go to the front room she was again assaulted by Mitts who placed his hands around her throat trying to choke her unconscious while they fell to the ground.

The adult female was able to again get away from Mitts when Deputies arrived.

At the conclusion of the investigation, Deputies arrested Mitts for felony domestic violence battery.

Mitts was booked into the Mendocino County Jail where he was to be held in lieu of $25,000.00 bail.