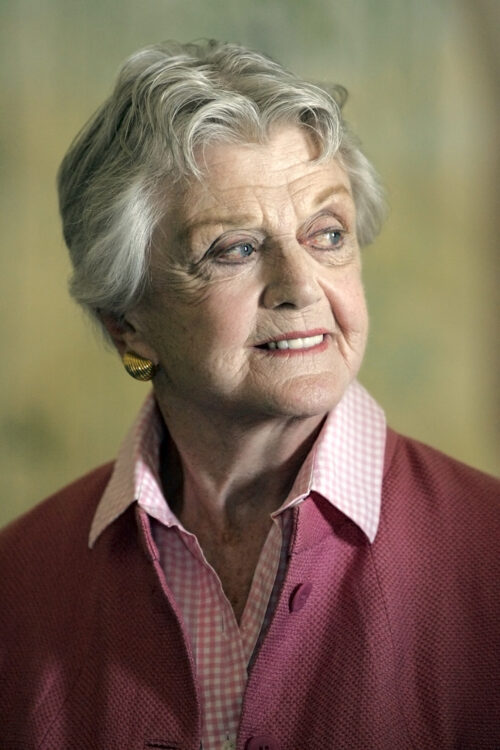 On-screen, Lansbury was best known for her roles as the voice of the teapot Mrs. Potts in Disney’s 1996 musical film Beauty and the Beast, the evil mother, Mrs. Eleanor Iselin, 1962’s The Manchurian Candidate, and most notable for Mendocino County residents: small-town sleuth Jessica “J.B.” Fletcher in the 12-time Emmy-nominated “Murder, She Wrote.”

“Murder, She Wrote,” ran on television from September 1984 until May 1996. The show was based around mystery fiction writer Jessica Fletcher, who helped solve murders in her free time. Fletcher’s home was Cabot Cove, a fictional town in Maine.

Despite the show’s Maine storyline, Fletcher’s Victorian home was actually the Blair House, a bed and breakfast in Mendocino. The Blair House’s exterior was featured regularly in the show. The interior was filmed elsewhere. While only nine episodes were filmed in Mendocino and portions of Fort Bragg, the village continued to make appearances as stock footage throughout the show’s twelve-year history.

The reason the studio filmed film “Murder, She Wrote” in Mendocino was due to cost. It was too expensive to film in rural Maine.

According to the Blair House, Lansbury would frequently talk to locals, who described her and the rest of the crew as “friendly and casual.” An estimated $2 million was brought into the local economy during the show’s original run, and many residents made appearances in the television show as extras.

Of the nine episodes filmed, 1984’s “Deadly Lady” was partially filmed in Noyo Harbor at the site near Princess Seafood Restaurant and the World’s End Rowing Club. In the script, a dead body is discovered at Big River Beach at Mendocino Headlands State Park. The Harbor Lite Inn, Saint Anthony Roman Catholic Church, and the Hill House Hotel also make an appearance. The crew often stayed at the Hill House when filming in town.

Another episode featuring notable downtown Mendocino landmarks is “If It’s Thursday, It Must Be Beverly” from 1987. The intersection of Lansing Street and Ukiah Street makes numerous appearances, including the former Masonic Hall, now the Savings Bank of Mendocino. Scenes are shot on Main Street, Albion Street, and Kasten Street. The building that houses Trillium Cafe & Inn is depicted as the “Cabot Cove Travel Agency.”

Lansbury was nominated for 12 Emmy awards for her role as Jessica Fletcher. She never won. She won five Tony Awards for her stage performances and six Golden Globes for her film work. Despite being nominated for three Oscars, she did not win, though she was awarded a 2013 Honorary Academy Award for her lifetime of work.

While the world has lost one of the great actors of our time, the legacy of Angela Lansbury, and her alter ego, Jessica Fletcher, lives on in Mendocino.

The Mendocino Film Festival stated that Lansbury left an “indelible impression” on Mendocino.

Tourists still stop to snap a selfie out front of the Blair House. It’s there where you can book “Angela’s Suite” for an overnight stay – but don’t expect to watch syndicated episodes of “Murder, She Wrote.” The property doesn’t have televisions.