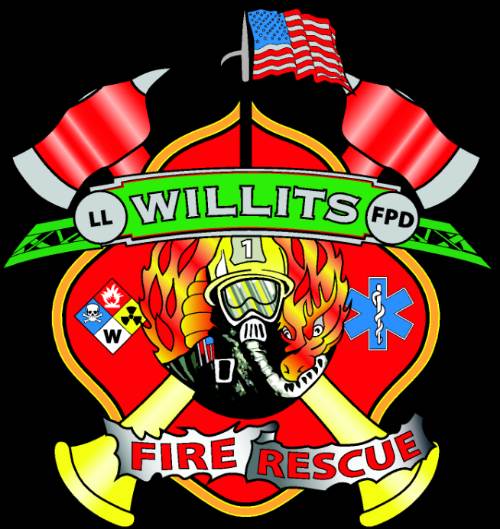 WILLITS, 5/2/18 — We’re starting a new feature here at The Voice: the weekly Little Lake Fire Protection District (also known as the Willits Fire Department) call logs. So if you saw sirens blaring, and firefighters rushing somewhere, this log might answer where exactly they were headed. We’ll try to do this weekly, and encourage other departments in the county to send us any logs, or lists of calls, that they might have. If you would like to share your logs please email [email protected]

We’d also like to thank the LLFPD for sending us this list, and for all their work.

Medical, Little Lake Fire responded to a medical assist. Upon arrival Fire was requested to stage outside of the residence while the Mendocino County Sheriff’s Department spoke to the patient. Fire then assisted the medic unit at scene load the patient into the ambulance.

Structure fire, Little Lake Fire responded to a reported structure fire. Upon arrival it was determined to be a burn pile. All units were held in quarters.