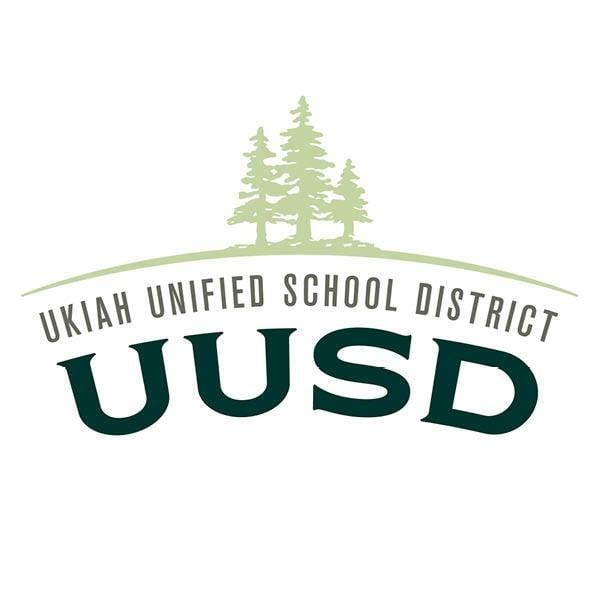 MENDOCINO Co., 3/22/18 — Ukiah Unified School District and the Ukiah Police Department issued a press release yesterday concerning threats of a potential school shooting at Ukiah High School. The alleged threats were made on social media, specifically Facebook and Snapchat, and claimed that a shooting would occur Friday. However, police authorities have said that in the event of an actual credible threat they would close schools to ensure the safety of the students — this measure has not been taken, and does not appear to be planned. In the meantime security at school sites has been stepped up.

The claim initially circulated on social media and when some parents became aware they alerted the school authorities. The UPD is investigating the alleged threats and have implemented additional security measures at the school campus. Officials say the threats do not appear to be connected to an incident that took place Tuesday, in which a UHS student brought a pellet gun to class, after which that student was arrested.

In response to the report of threats, school administrators will increase the law enforcement presence at UHS this Friday, but say they have not found reason to believe the threats are valid. Students have also practiced lockdown procedures.

“If at any time during this ongoing investigation into social media threats we receive information we determine to be a credible threat, the Ukiah Unified School District and Ukiah Police Department will close schools to ensure the safety of both students and educators,” said UPD Chief Chris Dewey in the press release. Anyone with information should contact a school official or the Ukiah Police Department, which can be reached at 707-463-6262.

In a reportedly unconnected situation on Tuesday, a student took out a pellet gun during a UHS class, and was then arrested and the pellet gun confiscated.

Other schools in Mendocino County have faced threats over the last couple weeks, including Willits High, Round Valley Unified, and an intruder at Mendocino High. Students at various schools in the county are planning to march on Saturday, March 24 in coordination with a nationwide student movement.

Here’s the latest press release from the UPD and the Ukiah Unified, and a report from our friends at KMUD News, which gets into some of the details of investigation and the security measures in place.

Recently, a number of threats have appeared on the social media sites Facebook and Snapchat warning of an upcoming school shooting on the Ukiah High School (UHS) campus on Friday, March 23.

The Ukiah Unified School District and the Ukiah Police Department take these threats very seriously and are actively investigating the posts. “During this ongoing investigation, we have interviewed students both on and off the campus and worked with parents and other community members to determine the origin of these concerns,” Ukiah Police Chief Chris Dewey said.

Investigators have determined that these threats posted on social media sites are not connected to the arrest of a UHS student who brought a pellet gun to school. On Tuesday, March 20, school administrators received a report that a student had pulled out a pellet gun in the classroom. In collaboration with School Resource Officer Tony DeLapo, administrators investigated the matter, verified the information, quickly arrested the student and recovered the pellet gun within hours.

A pellet gun is considered a weapon and not allowed on campus. All reports of any weapons are investigated immediately and thoroughly, according to Dewey. “It is against the law to bring any weapon on campus, including a knife,” Dewey said.

UHS Principal Gordon Oslund said, “An investigation of this type takes top priority. Whatever the situation, we work with law enforcement to make sure students and staff members remain safe.”

Superintendent Deb Kubin said, “Student safety is our highest priority, which is why we have processes and procedures in place to assess any threat to any of our campuses.”

Dewey explained that while investigators and school officials continue to investigate the origin of this threat, UPD immediately increased the police presence and is working with law enforcement partners to ensure everyone’s safety, on and near the schools within the Ukiah Unified School District.