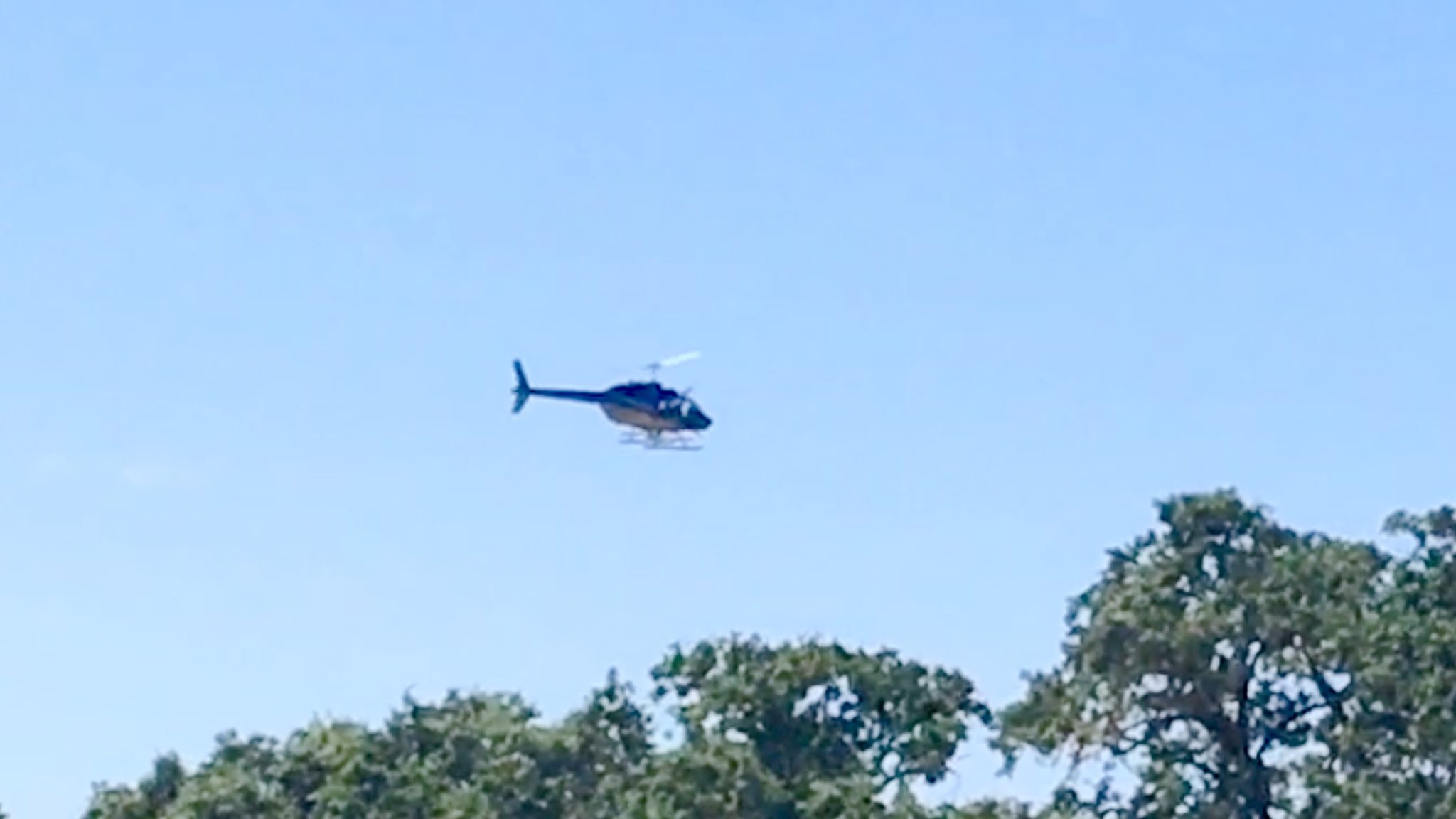 MENDOCINO Co., 10/12/22 — Mendocino County won a dubious honor in cannabis eradication this year, with 190,018 cannabis plants destroyed at 18 different grow sites raided under the auspices of the Campaign Against Marijuana Planting (CAMP) 2022. That figure is significantly higher than any other California county — representing nearly 20 percent of the 973,894 plants seized statewide, according to a press release issued Tuesday by the California Department of Justice.

Statewide, CAMP seized 203,872 pounds (more than 100 tons) of processed cannabis this year. How many of those pounds were grown or seized in Mendocino County remains unclear.

California Attorney General Rob Bonta also announced a new effort to rebrand CAMP, originally launched in 1983, as Eradication and Prevention of Illicit Cannabis (EPIC).  EPIC (not to be confused with the Arcata-based nonprofit Environmental Protection Information Center) will be expanding from perennial drug-interdiction operation and quasi-counterinsurgency into a task force that operates year-round, bringing additional personnel and other “resources” to this ongoing epilogue to the War on Drugs.

“EPIC invests in our effort to crack down on the dark side of the illicit cannabis market, with a particular focus on addressing environmental harms, human trafficking and the underground economy. This new year-round effort brings with it more resources, and a team of DOJ agents who will work with our law enforcement partners to shut down illegal large-scale grows,” Bonta said in a short video posted to Twitter on Tuesday afternoon.

Bonta’s press release states that CAMP ‘22 worked tirelessly to “reclaim our public lands” by eradicating illegal grows, but according to a 2021 strategic plan submitted as part of an application for a grant from the U.S. Department of Justice, the Mendocino County Sheriff’s Office planned to focus 95 percent of its enforcement efforts on private lands this year. The federal government awarded $185,000 to aid Mendocino County in that endeavor, according to this letter from Sheriff Matt Kendall.

This reporter filed a public records request seeking the search warrants approved for each of the 18 grow sites raided in Mendocino County as part of an effort to find out which grows were targeted, where they were located and what led to the selection of those specific sites. Records related to expenditure of public money associated with serving those warrants have also been requested, as well as records related to the destruction of any cannabis seized in those operations and reimbursements by state or federal agencies. Followup requests may be necessary to pin down the documents in question.