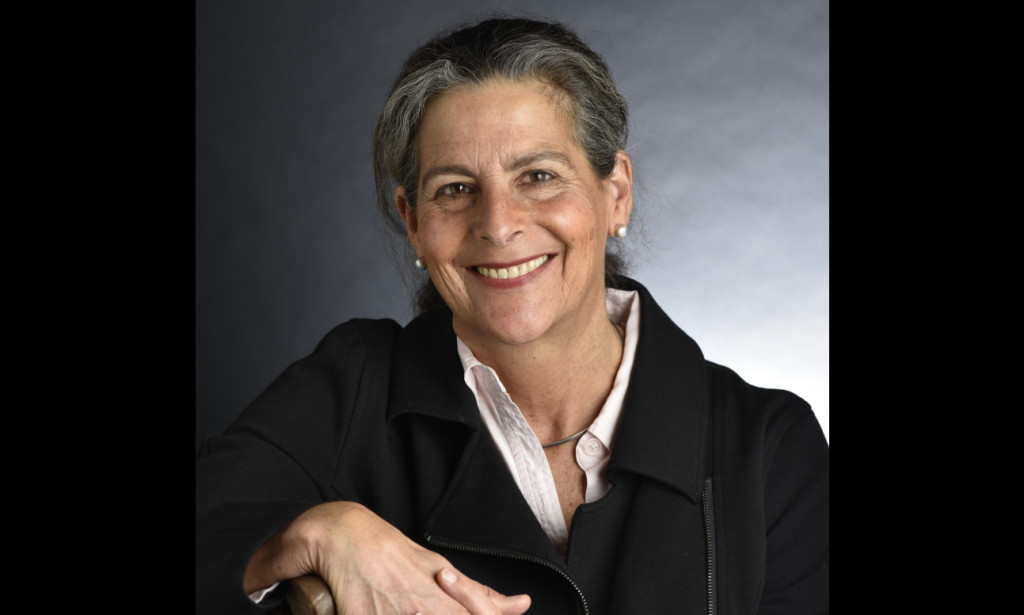 MENDOCINO Co., 12/23/19 — Campaign season is upon us, and somewhat earlier than usual. A couple years ago California made the decision to move our primary up to March 3 meaning that our primary campaign season is now a mid-winter affair and the candidates have already begun to send out their announcements and make statements, which we are very happy to run. (Read Mari Rodin’s announcement)

If you are running for supervisor, city council or other prominent local office, please send us your campaign announcement and any statement you have about your policy positions by email [email protected]. We will also be conducting live-streamed interviews with the supervisorial candidates in the coming months, as we have in the past, so look out for that.

What follows is the announcement sent out by former Ukiah City Councilmember Mari Rodin who is running in the 2nd Supervisorial District. For many years that seat was held by Supervisor John McCowen, but he is not seeking re-election this year, and so the race is wide open.

During her tenure as a Ukiah City Councilwoman, Rodin represented Ukiah to the League of California Cities and served on the board of the Russian River Watershed Association. As Mayor, Rodin focused on issues of community health and land use, leading to the revision of the Ukiah City zoning and park policies to create a more walk- able city and incentivize in-fill growth.

“Home to a severe housing shortage and a struggling economy, our community needs purposeful development and economic revitalization that reflects the realities of a rapidly changing world. As Supervisor, I will bring my knowledge and experience to the table to advocate for growth while protecting our agricultural lands and open space, spur economic development while supporting local businesses, and ensure a sustainable environment that contributes to a thriving Mendocino County,” says Rodin.

Rodin is cofounder of Hopper and Rodin Associates, a grant-writing firm that secures funding for local nonprofits and public agencies for projects ranging from disaster planning to youth violence prevention. Rodin’s recent work has generated funding for substance abuse treatment and case management at the Ford Street Project, development of segments of the Great Redwood Trail through Ukiah, and afterschool [sic] enrichment programs at Near & Arnold’s School for Performing Arts and Cultural Education. “The over $100 million in funds won by Hopper and Rodin Associates has had a tremendous impact on the quality and availability of services in our community,” says retired Director of Public Health Carol Mordhorst.

The 2nd District consists of large portions of the Ukiah Valley including the City of Ukiah and many of the surrounding neighborhoods. John McCowen, who currently serves as 2nd District Supervisor, announced his retirement from the Board of Supervisors in November. Former Councilwoman Mary Anne Landis, Carlos Jacinto, retired judge Dave Nelson, and physician Marvin Trotter are among Rodin’s early endorsements. The primary election will be held March 3rd, 2020.