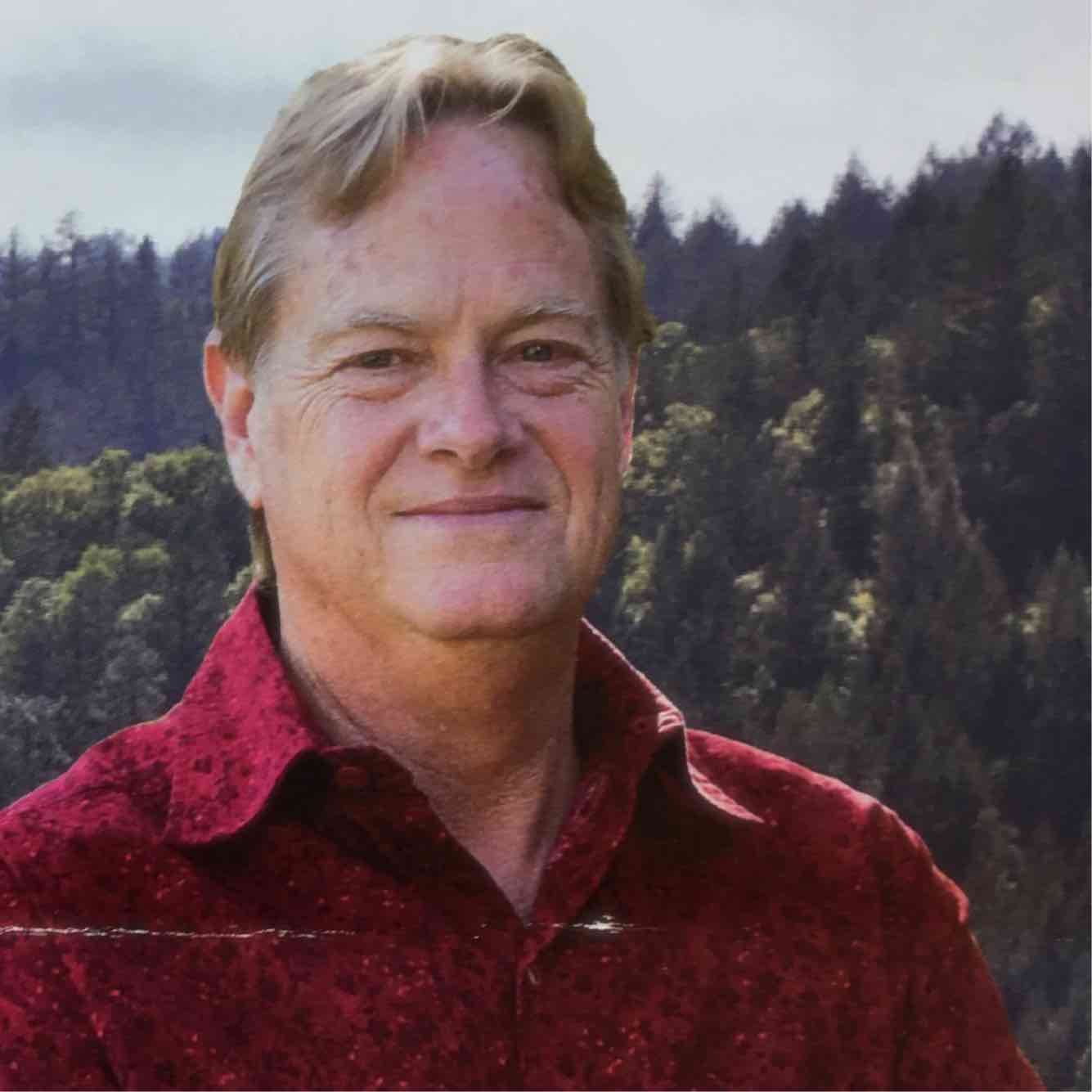 WILLITS — Supervisor Tom Woodhouse was arrested Friday night, Oct. 28, 2016, at his home in Willits for domestic battery and resisting arrest. The arrest was made by the Mendocino County Sheriff’s Office, and occurred at about 8:30pm, at his home on Meadow Wood Ln. in Willits, with law enforcement responding to a disturbance at the property. The Willits Police Department stated that they were not involved. Woodhouse was arrested under 243(E)(1) of the California penal code, which refers to domestic battery against a spouse, cohabitant etc.; and 69 of the penal code, resisting arrest.

According to a report by The Willits News, the Mendocino County Sheriffs Office has confirmed that conducted the arrest and that Woodhouse was placed on a 5150 hold, and for that reason his picture was not listed in the booking log. A 5150 indicates that a person has been deemed a danger to themselves or others, and is being held for mental health reason.*

Woodhouse has been absent from board meetings since early September, and there have been rumors about erratic behavior on his part. His personal cellphone number went straight to voicemail when called.

Asked for comment Supervisor John McCowen said, “Everyone wishes the best for Tom and his family at this difficult time, but beyond that, there is really no role for the Board to play that I am aware of.”

Additionally, a source within the Mendocino County government explained that in the event of a supervisorial vacancy Governor Brown would appoints a replacement. Vacancies can occur due to death, resignation or a recall. The Board of Supervisors does not have the power to remove one of their own. The source indicated a possibility of judicial action might remove a supervisor, but was unsure how that would work.*

The full text of the line in the media log follows:

Read our interview with Woodhouse on his absence, our previous story about his brief appearance at a committee meetings, and his ongoing time away from supervisors’ meetings here, and here.

*This story was updated at 8:50pm to reflect new information.