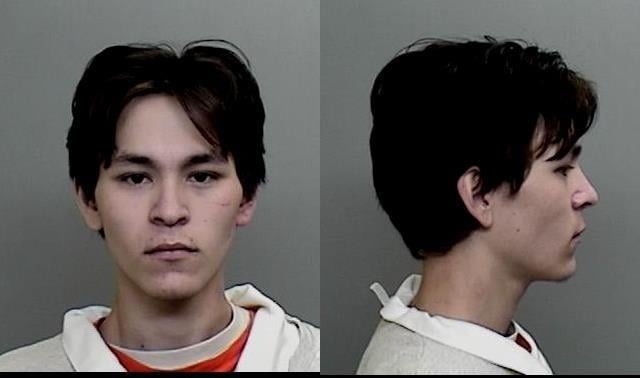 UPDATE, 10/7/22 — Bail has been set at $800,000 for 19-year-old Christopher Franklin Hill, who has been charged with murder in the killing of Aaron Joseph Vossler, 18. Court records allege the murder weapon was a firearm. Hill remains in custody, and is scheduled to appear in court for plea entry at 9 a.m. Thursday, Oct. 20, 2022. The defendant is being represented by the Mendocino County Public Defender.

MENDOCINO Co., 10/5/22 — Mendocino County Sheriff’s Deputies working with investigators from the district attorney’s office and crime scene specialists from the California Department of Justice have located the remains of Aaron Joseph Vossler, an 18-year-old Laytonville man who went missing last week. Authorities have a suspect in custody.

According to a press release from Lt. Andrew Porter, deputies heard a rumor that foul play was involved. Detectives got involved over the weekend, and by Monday, Oct. 3, they identified an individual believed to have seen Vossler just before his disappearance.

Ukiah resident Christopher Franklin Hill, 20 19, was located at a residence on Eastside Potter Valley Road in the Potter Valley area. Detectives allegedly found evidence of a violent crime “in and about” Hill’s vehicle and got a warrant. Human remains were found in a shallow grave on the property, exhumed on Tuesday and identified as Vossler.

Hill was arrested on suspicion of murder Monday night. As of 10:45 a.m. Wednesday, however, his mugshot had not yet appeared in the booking logs for the Mendocino County Jail.