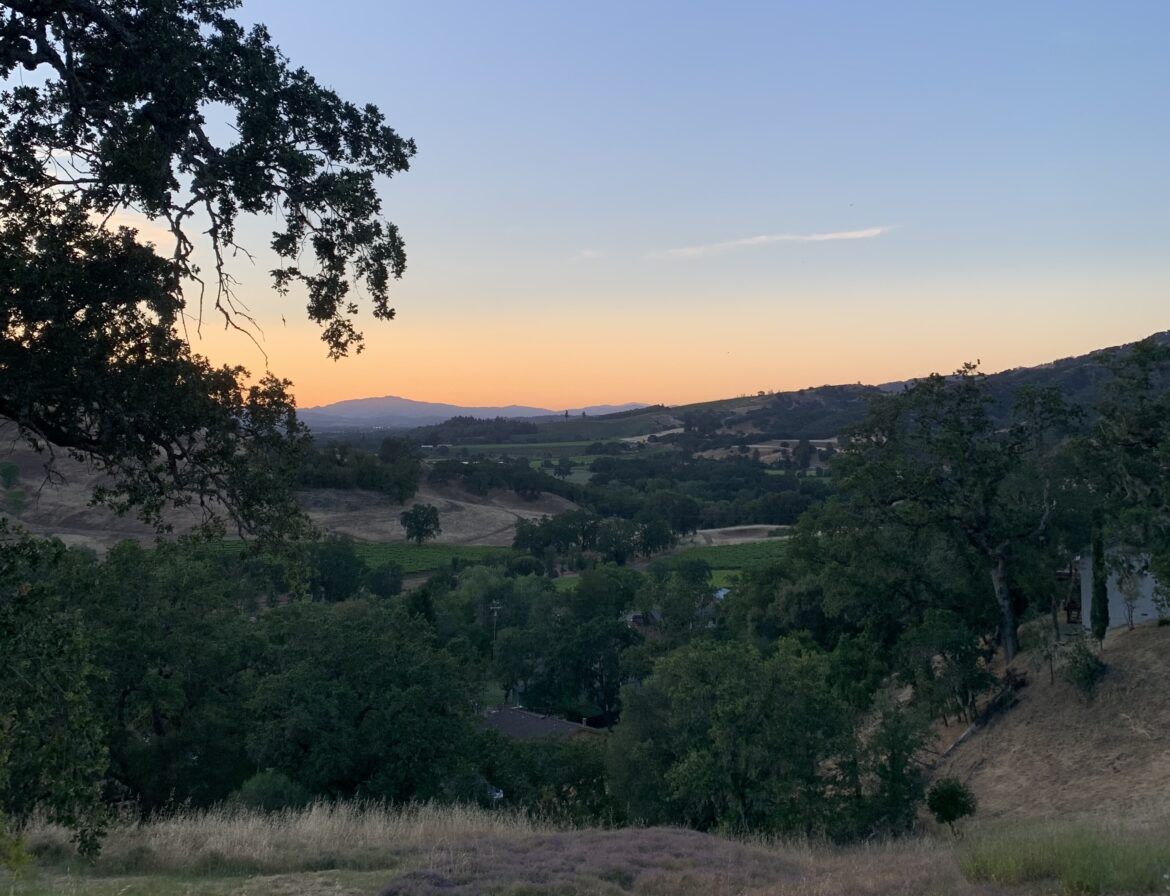 UPDATE, 8/31/22 — Governor Gavin Newsom proclaimed a State of Emergency across California on Wednesday, ahead of a Labor Day heat wave that could set records for the state. The California Independent System Operator also called a Flex Alert, asking residents to reduce their electricity consumption between 4 p.m. and 9 p.m. to lessen the risk of outages.

Newsom’s proclamation will temporarily allow power plants to generate additional electricity, permits use of backup generators to reduce the amount of energy they need to draw from the grid during the periods of peak energy demand during this heat wave, and allows ships in California ports to reduce their consumption of electricity from the grid.

“This is just the latest reminder of how real the climate crisis is, and how it is impacting the everyday lives of Californians,” Newsom said in a news conference. “While we are taking steps to get us through the immediate crisis, this reinforces the need for urgent action to end our dependence on fossil fuels that are destroying our climate and making these heat waves hotter and more common.”

More information on the Mendocino County forecast and how to cope here:

MENDOCINO Co, 8/30/22 — The West Coast will experience a prolonged — and potentially record-setting — heat wave beginning this week, according to predictions from the National Weather Service. Inland Mendocino County could be in for a hot Labor Day weekend, with temperatures likely to hover around 10 degrees above normal heat for the area.

The heat wave could be a “prolonged, dangerous, and almost certainly record-breaking heat event” according to Daniel Swain, a scientist with the UCLA Institute of the Environment and Sustainability who recently co-authored a study on the threat of a megaflood in California.

In Mendocino County’s southeastern interior corridor, which includes Ukiah, the National Weather Service of Eureka predicts highs ranging from the mid 80s to the high 90s and lows ranging from the mid 50s to the mid 60s through Wednesday night. But things will likely heat up Thursday through Labor Day, with forecasted lows between 60°F and 70°F and highs between 94°F and 109°F. Check out the forecast for your specific area here.

Temperatures this summer already broke records when the Ukiah Municipal Airport registered a temperature of 108°F in mid-August, breaking the record set in 1920. Hitting a temperature of 109°F this weekend would break that record just a couple weeks after it was set.

The NWS station issued an excessive heat watch in Lake County but has not yet issued a heat watch in our area, saying temperatures are not expected to be as severe.

“It’s more probable that [Lake County] will experience the most extreme temperatures during the heat wave,” Jonathan Garner, a meteorologist with NWS Eureka, told The Mendocino Voice.

He said Monday will likely be the hottest day in Mendocino County, with temperatures cooling a bit starting Wednesday of next week.

“There’s a slight cooling stream going into the middle and late portions of next week,” he said.

Mendocino County does not currently plan to open cooling stations as temperatures aren’t forecasted to remain consistently hot enough, according to Public Health Director Anne Molgaard. It’s possible that decision may change as her office continues to monitor weather conditions.

NWS recommends people stay well hydrated, wear sunscreen, wear light clothing, check up on the elderly, and check their back seats to make sure no small children or pets are left in vehicles. See more recommendations for coping with a heat wave here.